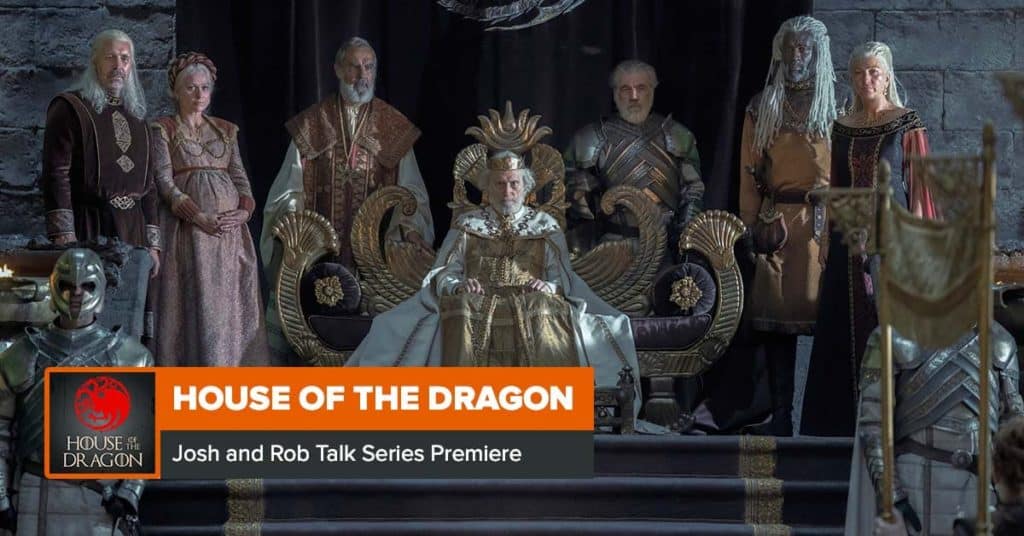 The Game of Thrones universe has expanded, bringing you the prequel series “House of the Dragon.” In this podcast, Rob Cesternino (@RobCesternino) and Josh Wigler (@roundhoward) cover the series premiere titled “The Heirs of the Dragon.”

“House of the Dragon” centers on the Targaryan dynasty roughly 200 years before the events of “Game of Thrones.” It’s based on portions of George R.R. Martin’s 2018 novel “Fire & Blood.” Expect the show to live up to its predecessor and its very own name — with fire, blood, and dragons aplenty.

Josh Wigler will be covering House of the Dragon recaps each week over on Post Show Recaps – subscribe using your favourite podcatcher!