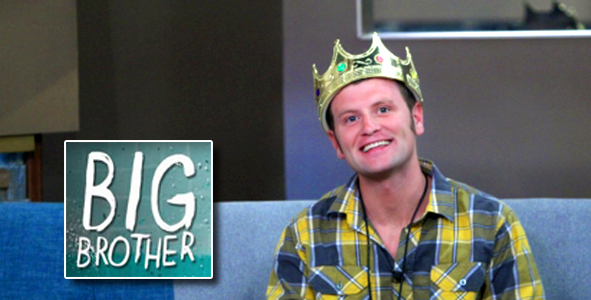 In the movie Back to the Future part two if you remember, Marty McFly goes into the future and, while he is there to save his troubled douche future son, he buys a sports almanac that list the final score of every sporting event for the past one hundred years (Btw in the movie the almanac is the size of a hotel brochure whereas in real life something like that would be the size of a 14th century bible). Big bully Biff Tannen steals this almanac unbeknownst  to Marty and Doc Brown and when they return back to 1985 they find that Hill Valley has been altered in a major way. This alternate universe is now the Big Brother house. Everything looks the same but everything is different. With the dependably predictable Wizard MVP power of Elissa’s gone, there is uneasiness in the house. A majority of the house is deeply paranoid.  Judd has played his HOH like a CIA operative, not revealing his true intentions yet. The rest of the house is one big alliance Venn diagram. There seems to be so many different alliances that it is almost impossible to keep track of them all.

Let’s all get into our sweet Deloreans and check in on the action: 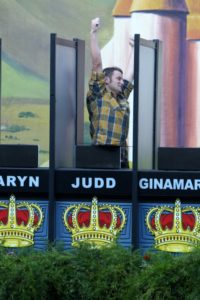 You can cut the tension with a knife right now. Even though the nominees are made, unlike the past 3 weeks the real target has possibly not emerged yet. A lot can happen between now and Thursday.(As the quick, sharp theme music from the ending of Lost plays)