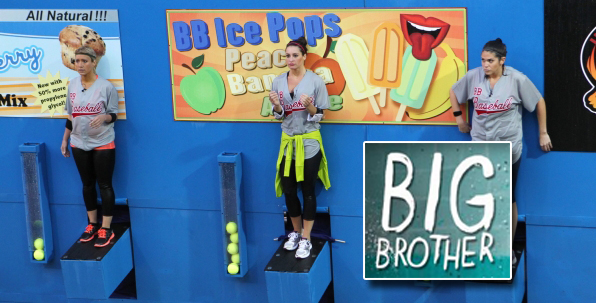 Winning an HOH competition is the ultimate double-edged sword in big brother. On one hand, the HOH is guaranteed safety for the week and is afforded the luxury of targeting whomever they want for eviction. In such a way, winning HOH both directly prolongs an individual’s stay in the house and helps eliminate his or her enemies from the game. Indirectly, HOH serves as leverage to create allies as HOH’s can broker deals using nominations as incentive for cooperation. In theory, both direct and indirect benefits can be used to tilt the house in the HOH’s favor, increasing the likelihood that they stay in the house beyond their week of immunity.

The question then, is which of these is more likely? Previously, we showed that in the long run, winning HOH competitions is correlated with success in the big brother house. However the advantage and disadvantages presented in this article speak more to the short-term effect of being HOH; that is, what happens in the week following individual’s HOH reign? Below we list the expected and observed summated totals (in big brother USA seasons 2-14 and CAN season 1) of the outgoing HOH being initially or backdoor nominated for eviction, and their eviction success and frequency in the week immediately following their HOH:

The major short-term effect of HOH is an almost 20% increase in nomination frequency. On the other hand, HOH’s are no more likely to be backdoored than the average houseguest. Likewise, when the former HOH remains on the block come eviction night, they are evicted at a rate comparable to the average houseguest. However, when nomination frequency, veto usage, and eviction likelihood are all taken into account, former HOH’s are about 6% less likely to be evicted in the week after their reign than an average non-HOH would. This difference is due to a disproportionate number of former HOH’s winning POV or having POV used on them by an ally.

Winning HOH seems to have both positive and negative consequences in the following week. Specifically, former HOH’s are more likely to be subjected to the stress of being a nominee, but are less likely to be evicted in the week following their HOH reign. Thus, it appears that both the long-term and short-term numbers are in favor of winning as many HOH’s as possible.