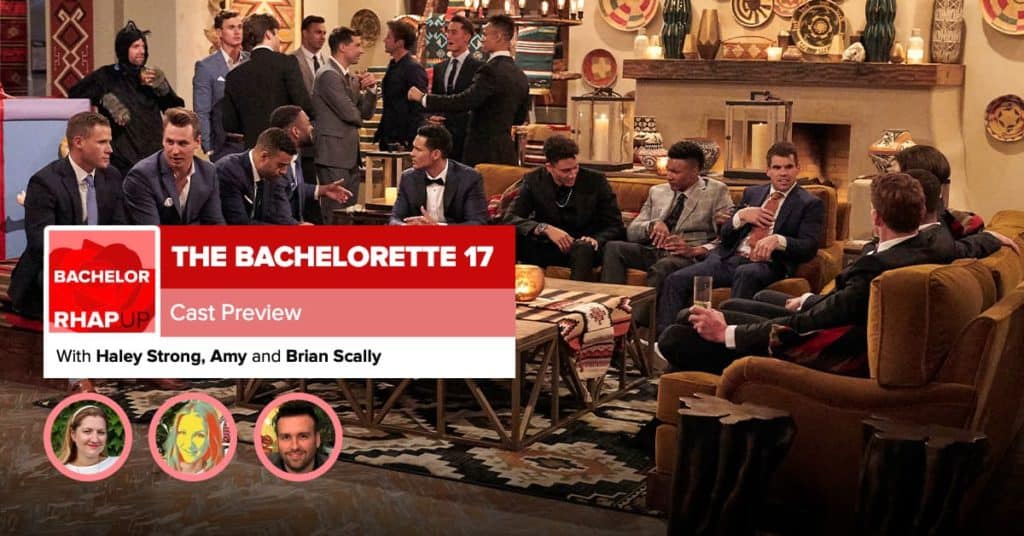 The Bachelorette is back for the 17th season, Katie Thurston is on the hunt for love, and Haley and Ami are joined by Brian Scally (@Brian_Scally) to draft their teams as they preview the men vying for Katie’s love!

Among “The Bachelor” season 25 women, Katie Thurston emerged as a leading voice, who repeatedly stood up against bullying and negativity in the house, and women all over America applauded her for speaking up for what she believes in. The 30-year-old Washington native became an instant fan favorite for her memorable arrival on night one where she introduced herself to Matt, light-up vibrator in tow. Unapologetically herself, Katie is adventurous, daring and ready for a man with whom she can build a life. A marketing manager with an innate social media savvy and humorous outlook on life, she is a witty storyteller who wants a man that will laugh along with her.