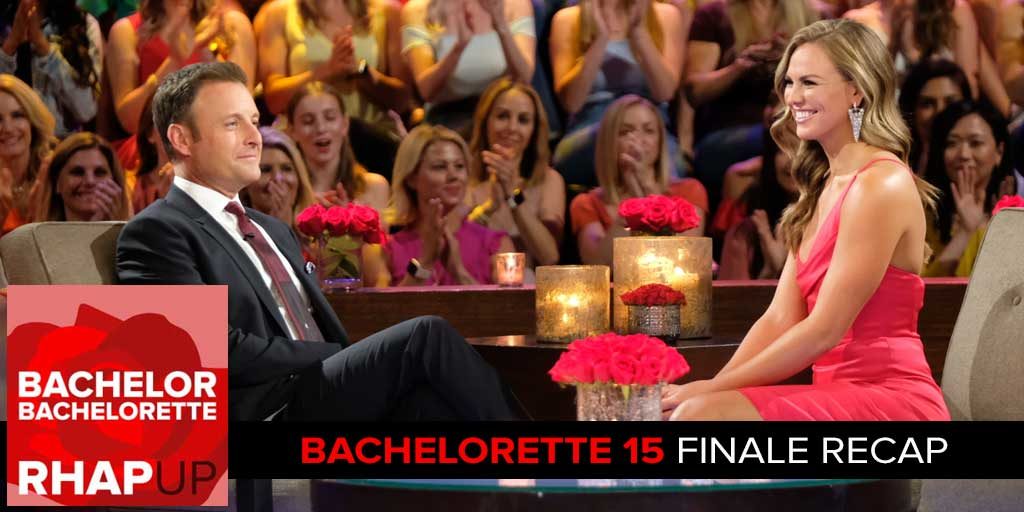 Amy and Haley recap The Bachelorette Season 15 Finale and After the Final Rose, as Hannah Brown says goodbye to two men, gets engaged in Crete, and has a dramatic reunion after the rose.
In this podcast, they talk about:
Follow Scorekeeper George on Twitter (@GeorgeCTV) for full draft point details. Spoiler: Amy won by a significant landslide, having both Jed and Peter in the draft.
Follow Amy (@RHAPrecapper) and Haley (@hstrong_) on Twitter and share your thoughts in the comments! And be sure to subscribe to robhasawebsite.com/rhapups for full Bachelor in Paradise coverage as well as other great shows on the RHAP ups network!