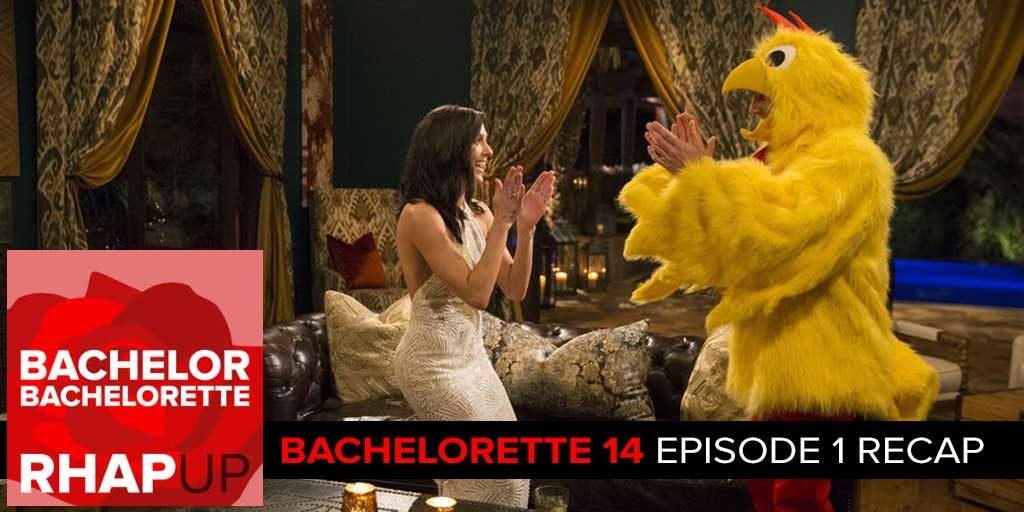 Amy and Haley share all their thoughts about the Bachelorette Season 14 Premiere and their first impressions of the 28 men competing to win the heart of Becca Kufrin.
In this podcast, they talk about:
As always they provide an update of Draft Scores and answer listener questions. Melissa Deni kicks off the season in the lead with 18, losing only two draft picks, followed by Amy with 16 points, and Haley with 11. Follow Scorekeeper George on Twitter (@GeorgeCTV) for full draft point details.
Follow Amy (@RHAPrecapper) and Haley (@hstrong_) on Twitter and share your thoughts in the comments!
“For $30 off your first week of HelloFresh, visit HelloFresh.com/bachelor30 and enter bachelor30!”