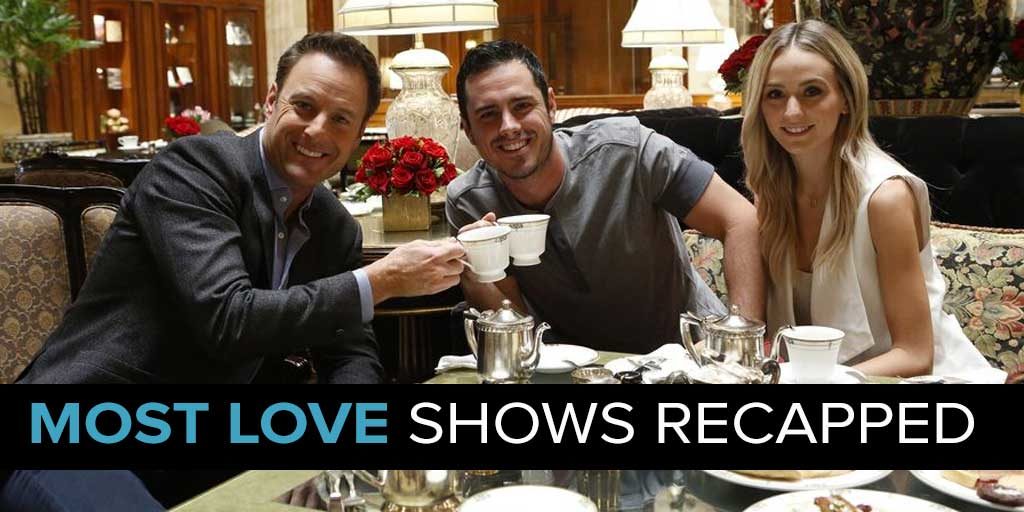 RHAP Amazon Shop: Amazon.com/shop/RHAP
In this special off-season podcast, Amy and Haley talk about five Love and Dating Reality Shows they’ve been checking out during their podcast vacation from covering The Bachelor, Bachelorette and Bachelor in Paradise:
Follow Amy (@RHAPrecapper) and Haley (@hstrong_) on Twitter and let them know what shows you’re watching in the comments!