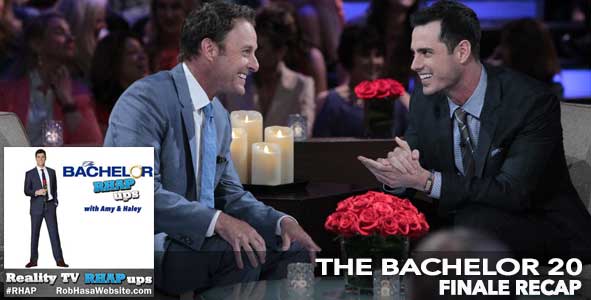 Amy and Haley discuss the Bachelor finale and After the Final Rose, as Ben Higgins decides between Jojo Fletcher and Lauren Bushnell, to whom he both said “I love you”
In this podcast, they talk about:
#TeamRandworth (Randy Bailey and Kelley Wentworth) won the draft in a landslide. Follow Scorekeeper George on Twitter (@GeorgeCTV) for full draft point details.
Follow Amy (@RHAPrecapper) and Haley (@hstrong_) on Twitter and share your thoughts about the finale and the season overall in the comments!
Thanks so much for listening and providing feedback throughout the season– Amy and Haley look forward to talking Bachelorette with you next season! 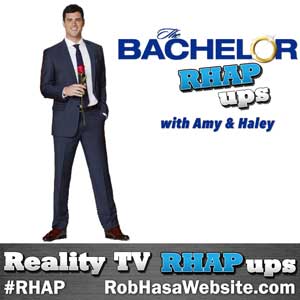