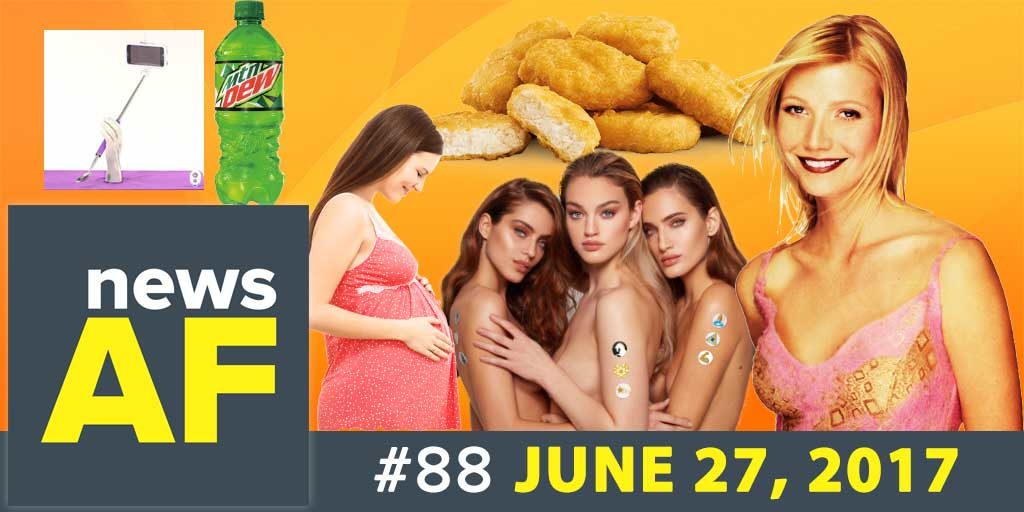 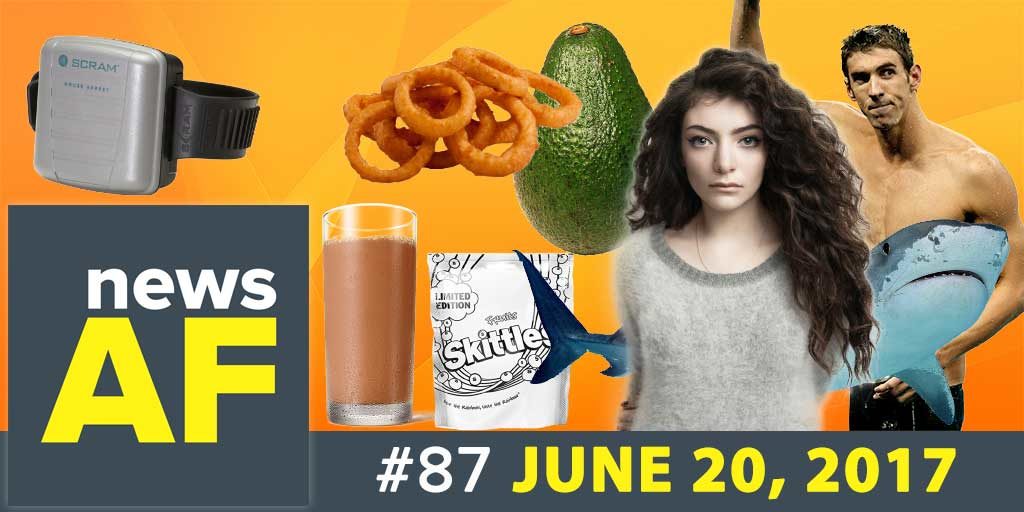 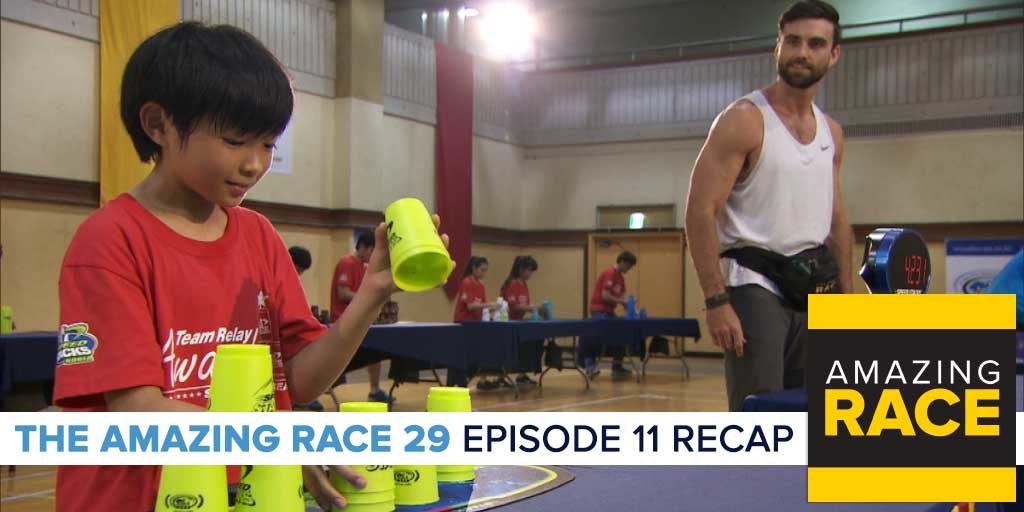 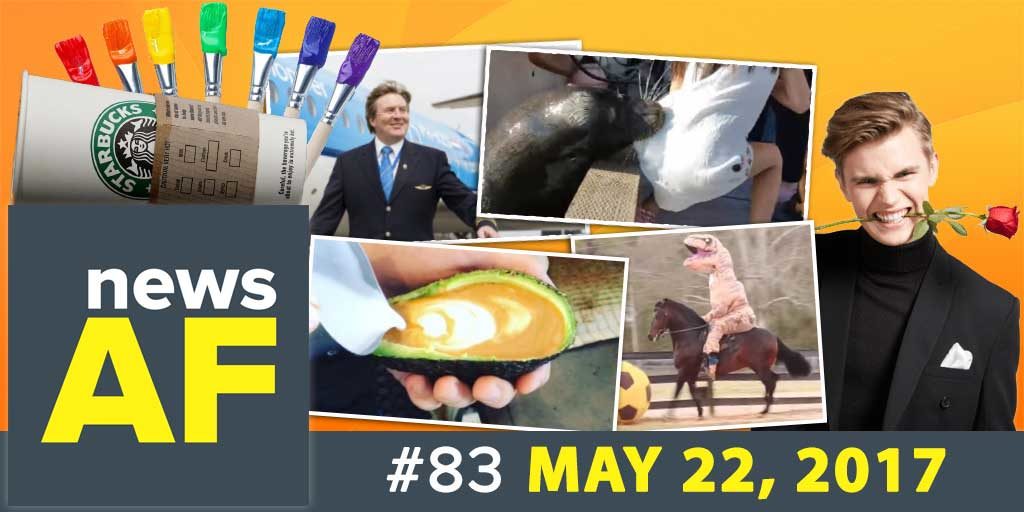 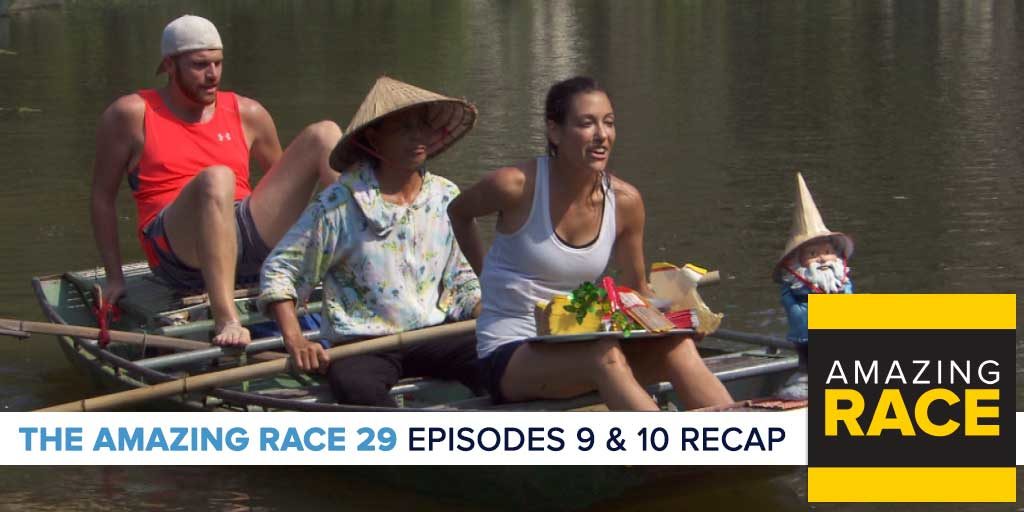 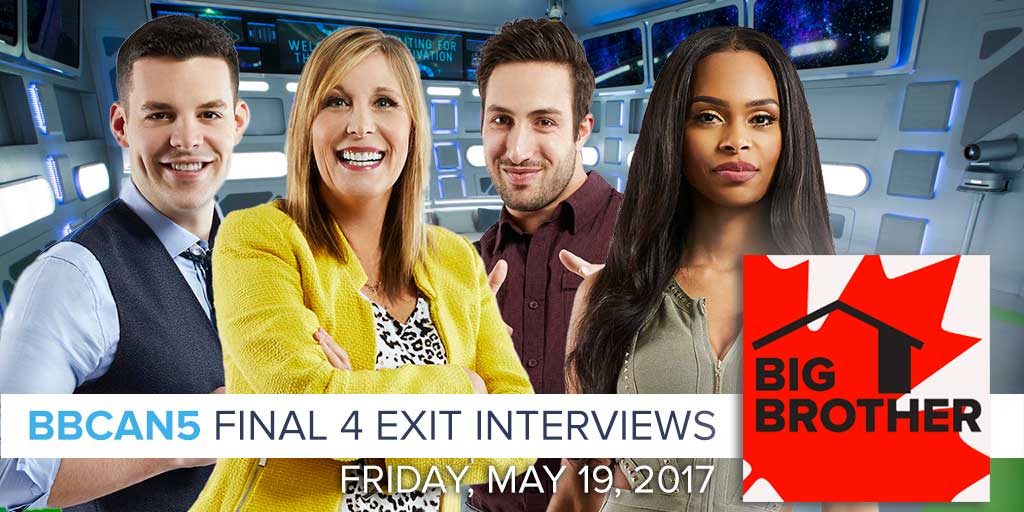 Now playing
Exit Interview with the Winner of Big Brother Canada 5, as well as the rest of the Final 4. 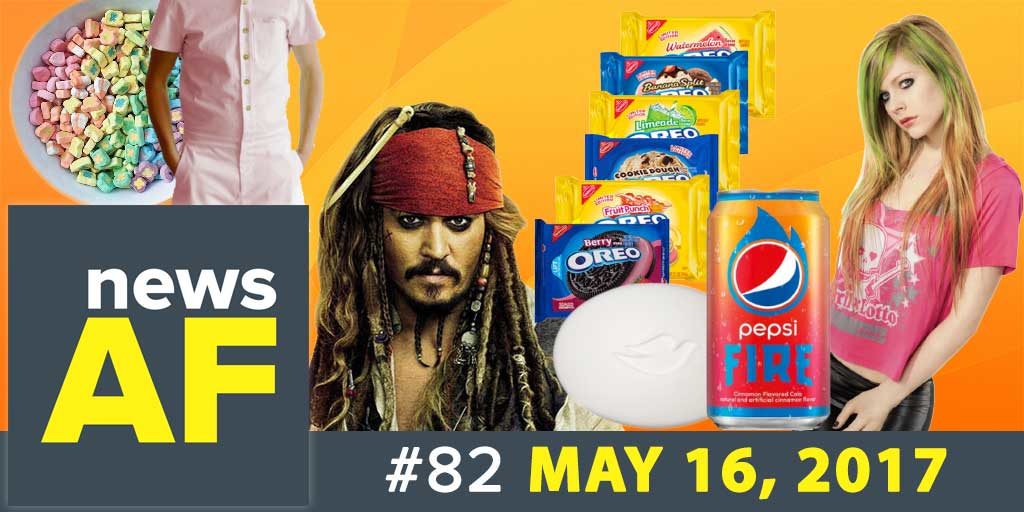 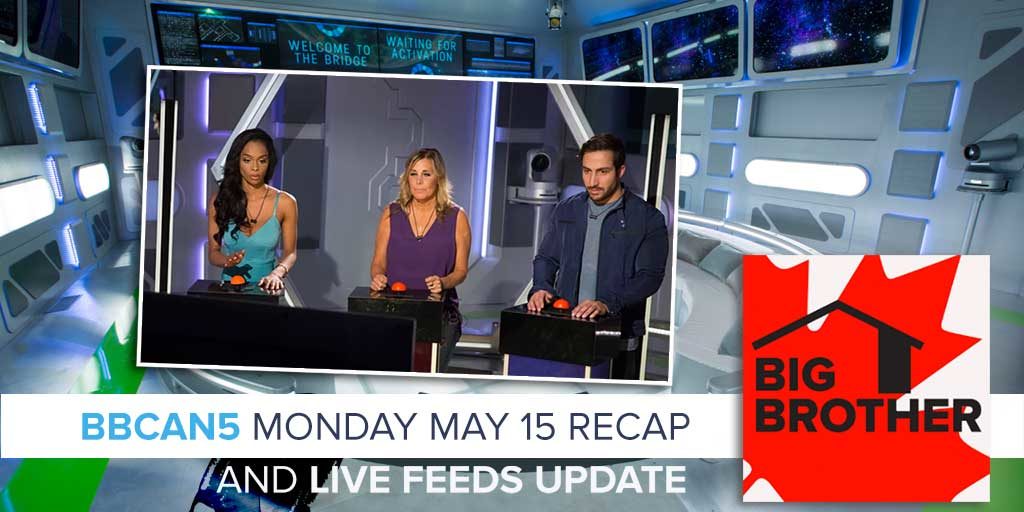 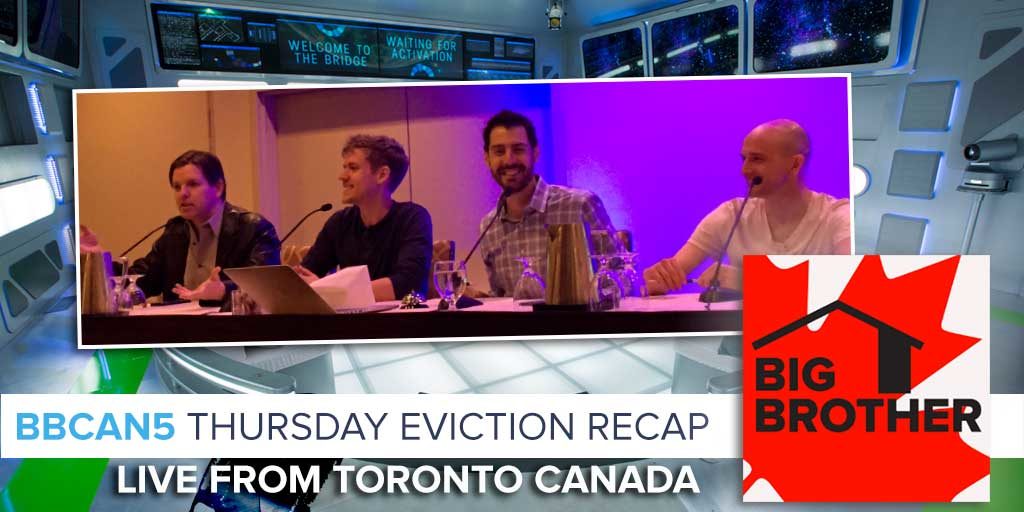 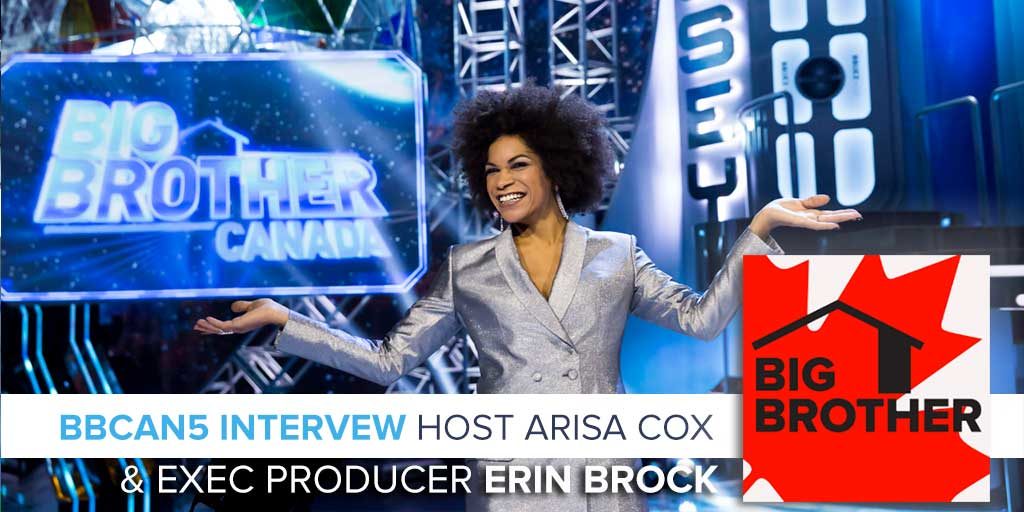 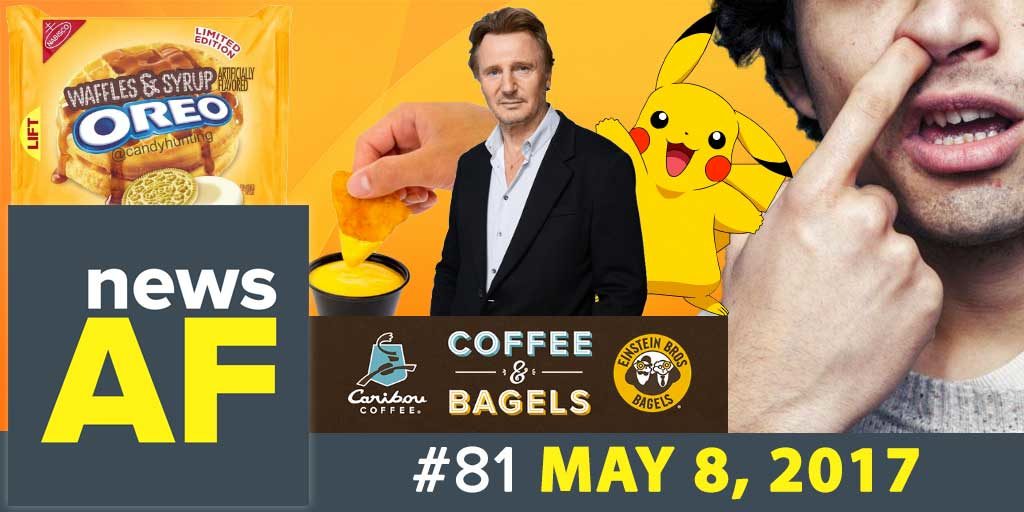 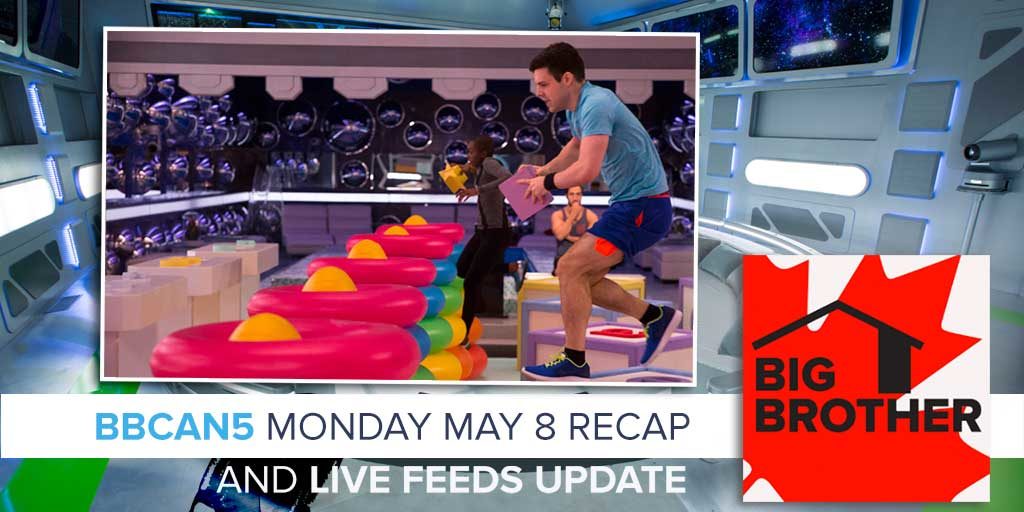 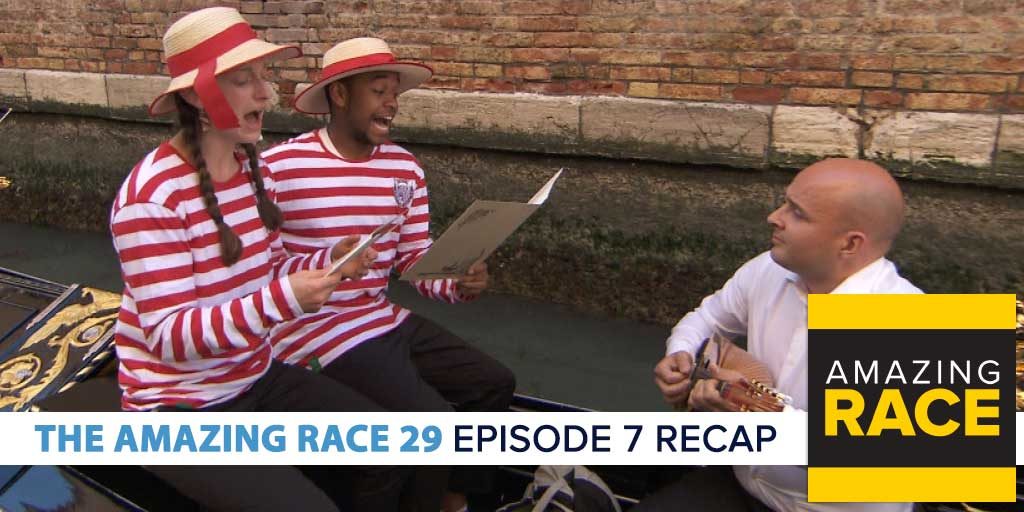 Now playing
Rob Cesternino and Jessica Liese recap episode 7 of The Amazing Race 29. Rob and Jess uncover the painted masks to uncover the story behind this non-elimination leg. 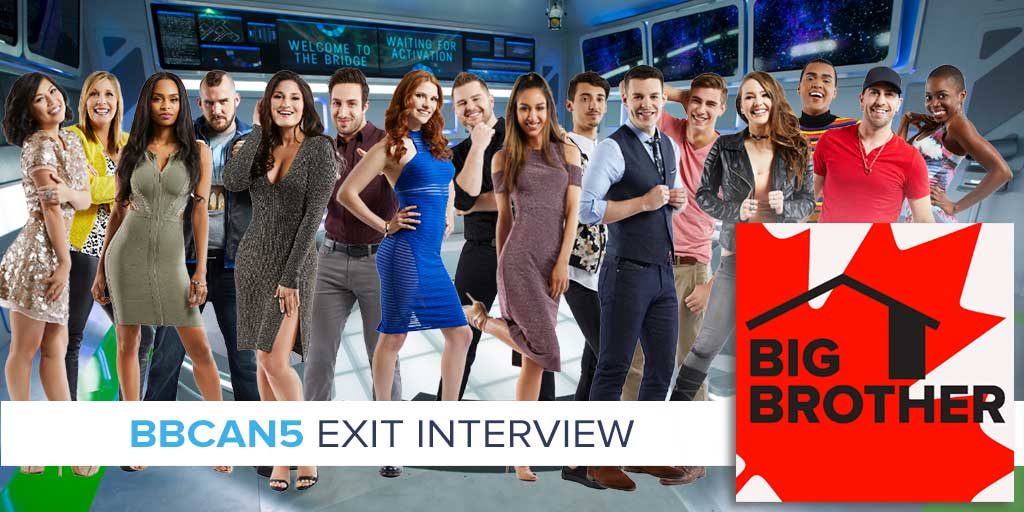 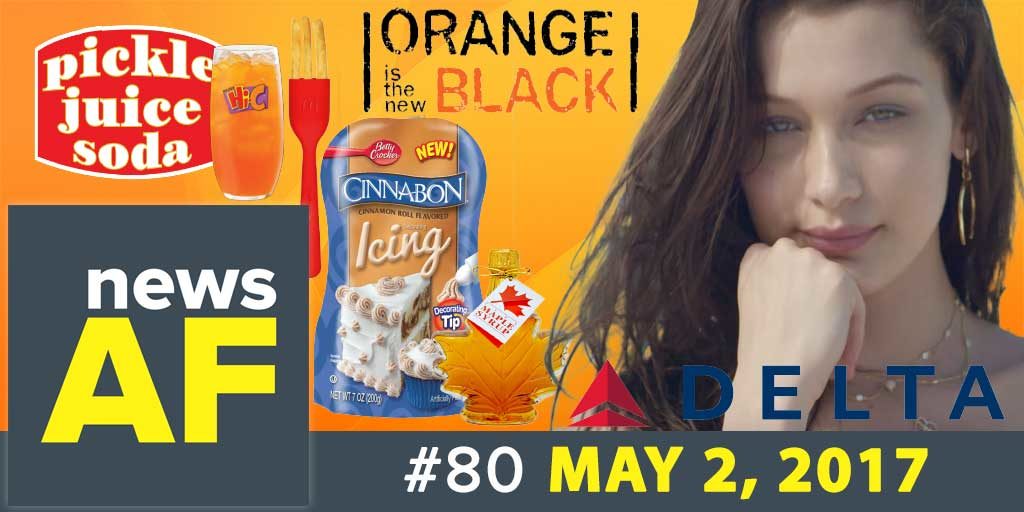