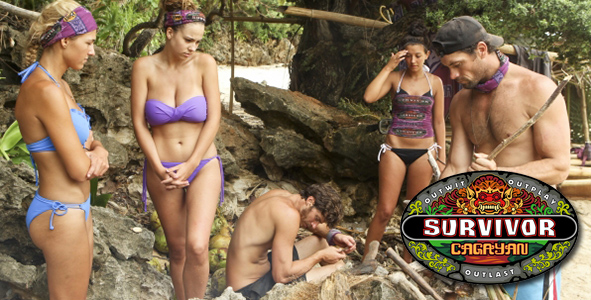 It’s impossible to overstate the importance of the Brains tribe’s come-from-behind survival this week. Another loss would have sent them spiraling downward and greatly diminished their chances to stay alive in the game. In the Philippines, Malcom and Denise from Matsing were absorbed into the remaining tribes after four defeats, so another last-place finish would […] 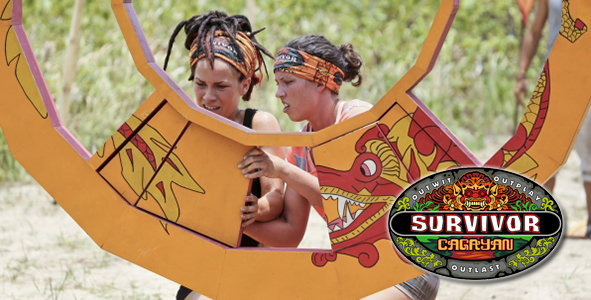 Making predictions with a brand-new cast on Survivor is so difficult, and this week’s astounding premiere just reinforces that fact. After the disappointing One World, I didn’t expect to see an entirely new group of players competing again for the million dollar prize. Those frustrations make this cast even more refreshing. They may have […]