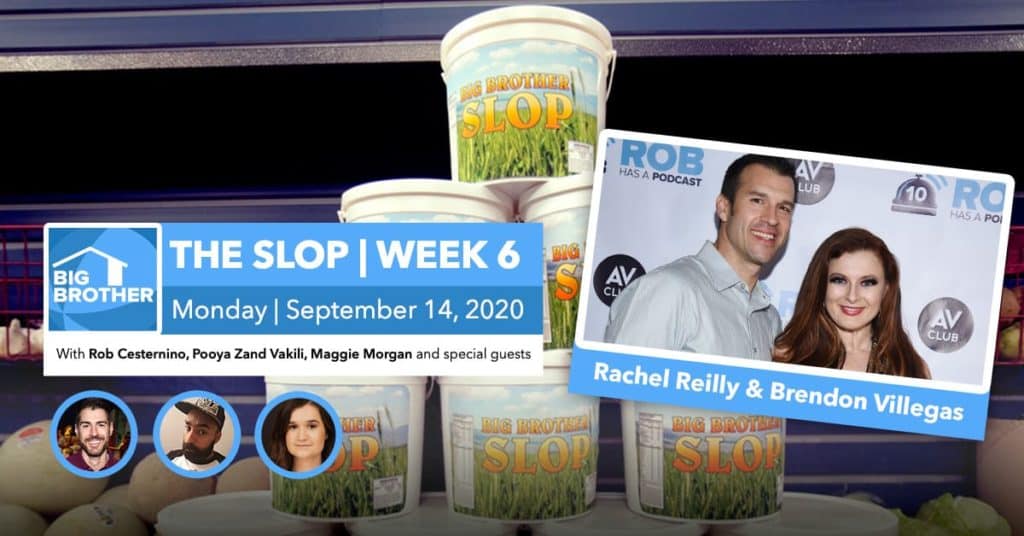 Rob, Pooya, and Maggie are joined by Big Brother and Amazing Race alum, Brendon Villegas and Rachel Reilly Villegas to go over all the leftovers on this new Big Brother All-Stars show, The Slop. 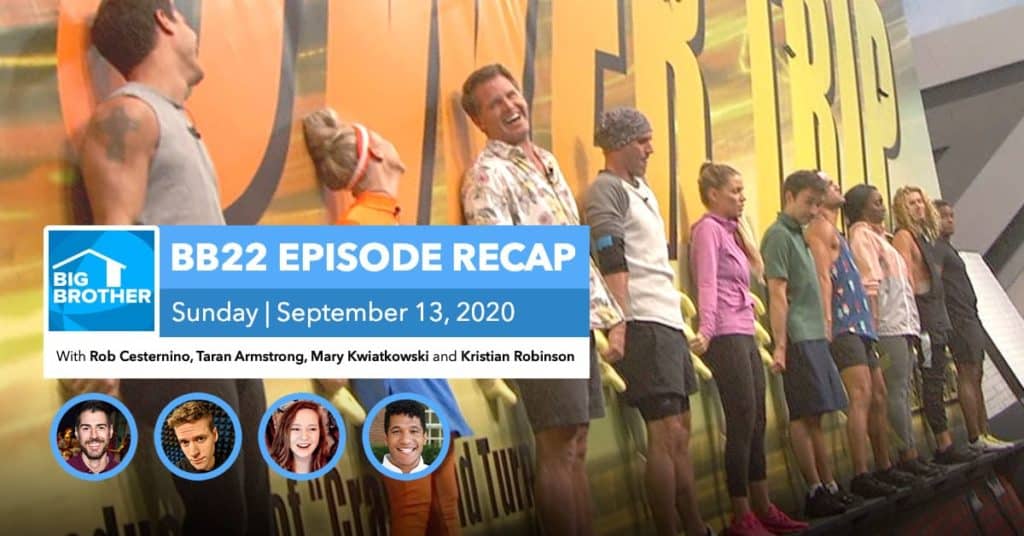 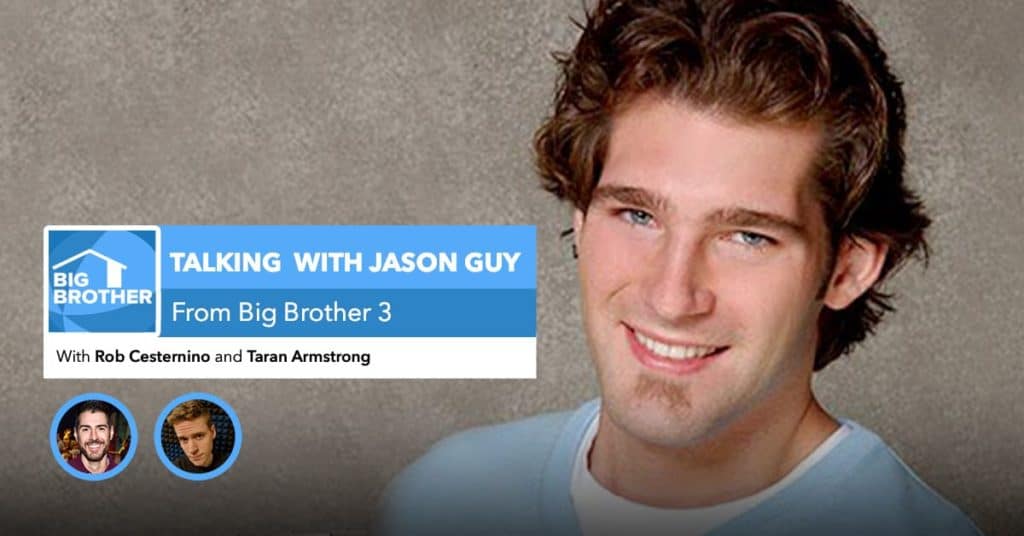 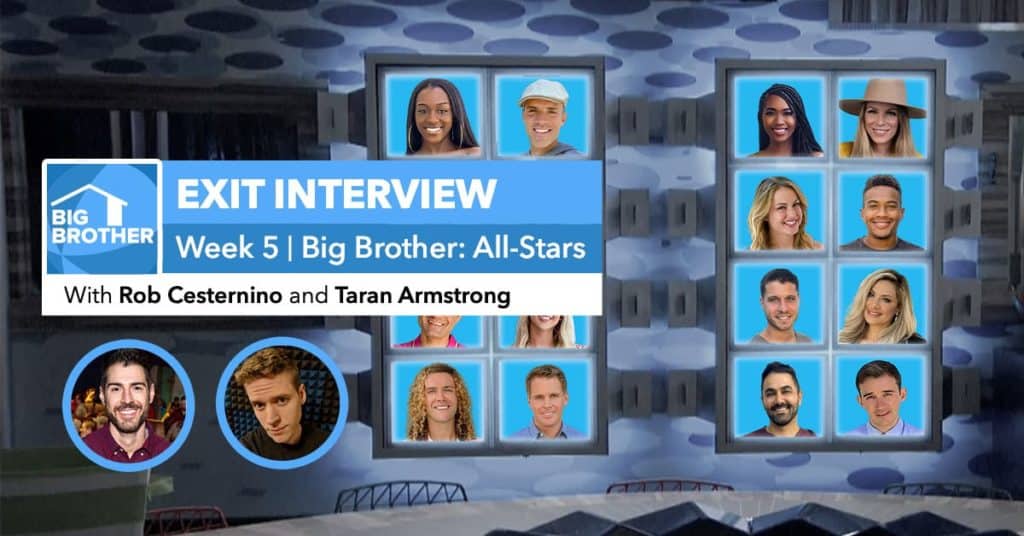 Rob and Taran catch up with the latest evicted house guest, to discuss their journey on Big Brother All-Stars and their thoughts on the season. 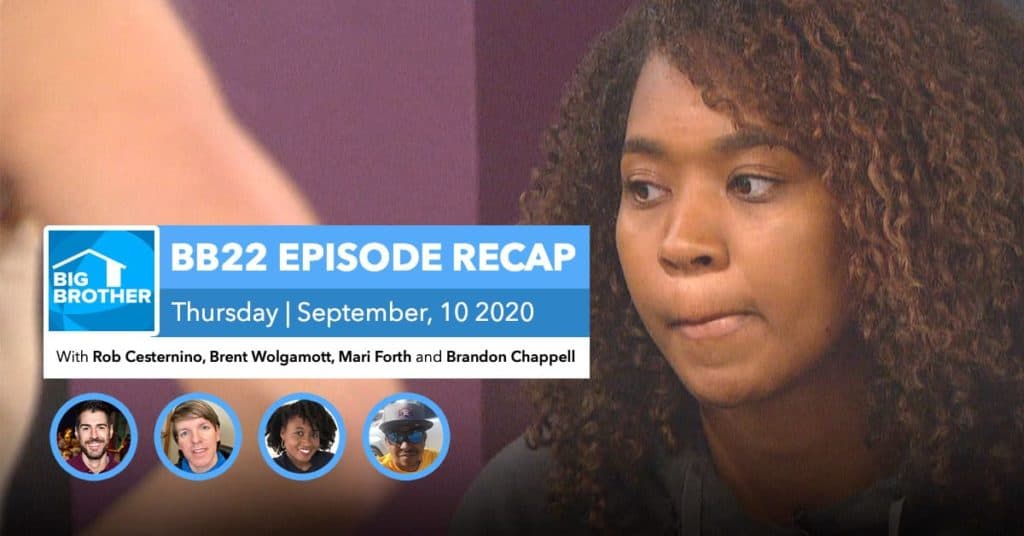 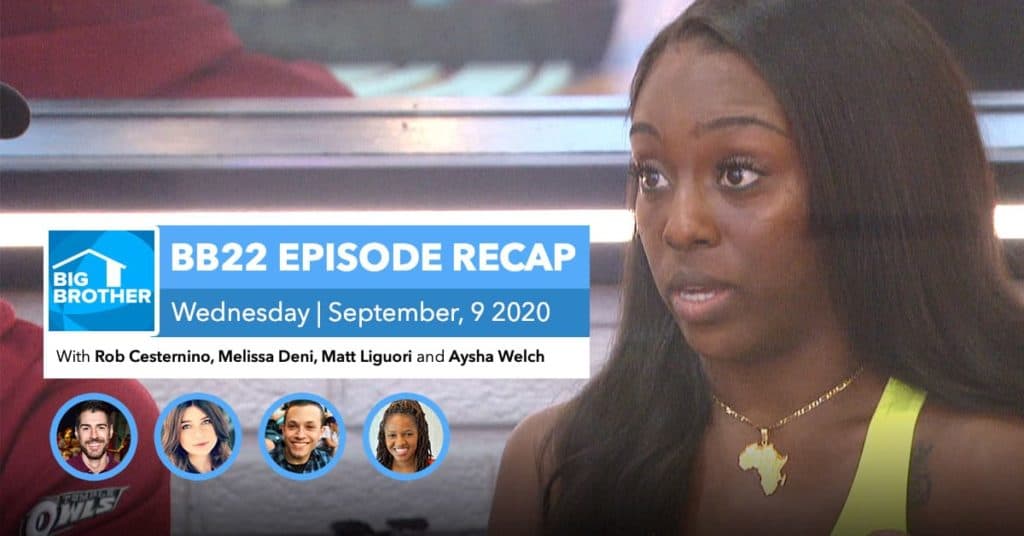 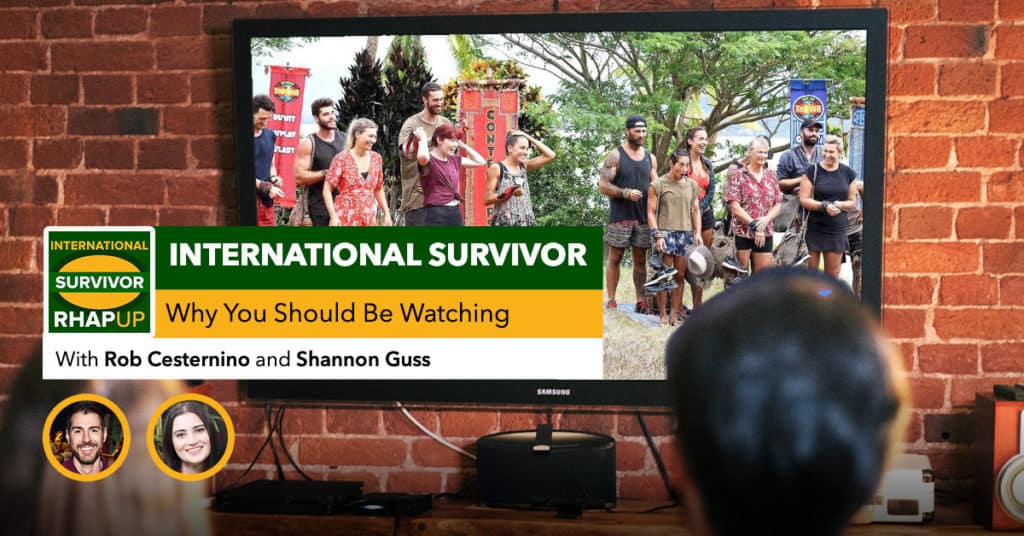 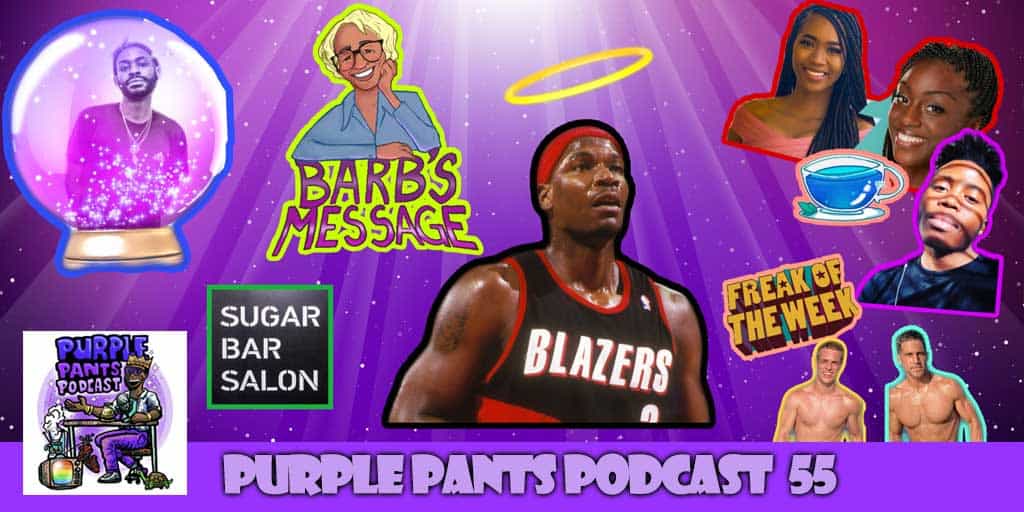 We know it's always hard to get back in your groove after a long weekend, but we’re here to help ‘cause ISSA ISSA ISSA Purple Pants Podcast, episode 55! 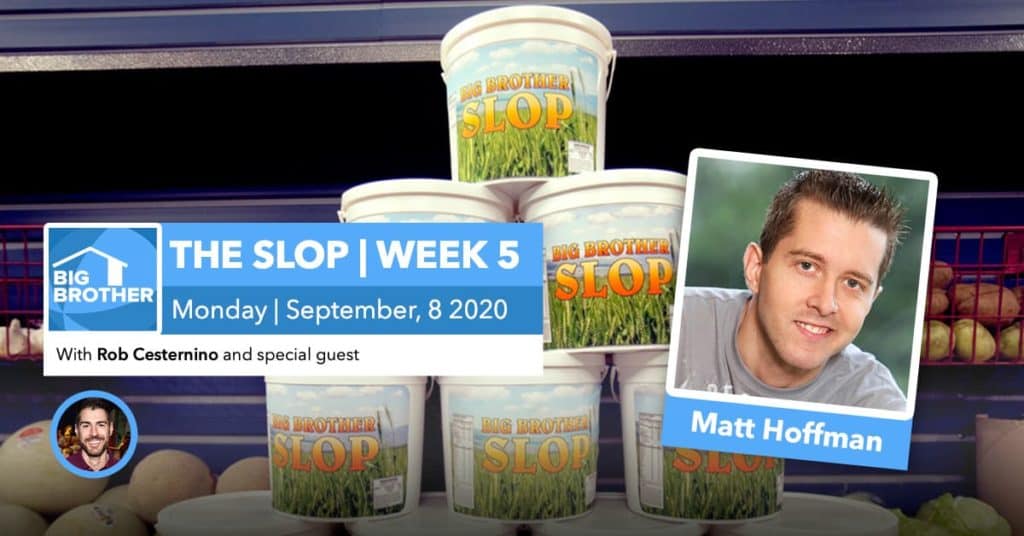 Rob Cesternino and special guest, Matt Hoffman, go over all the leftovers on this new Big Brother All-Stars show, The Slop. 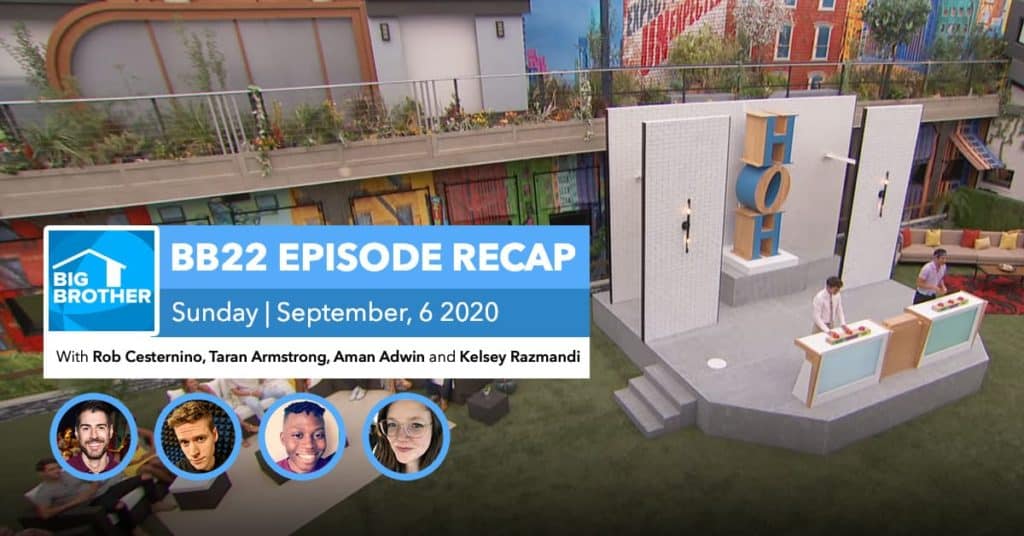 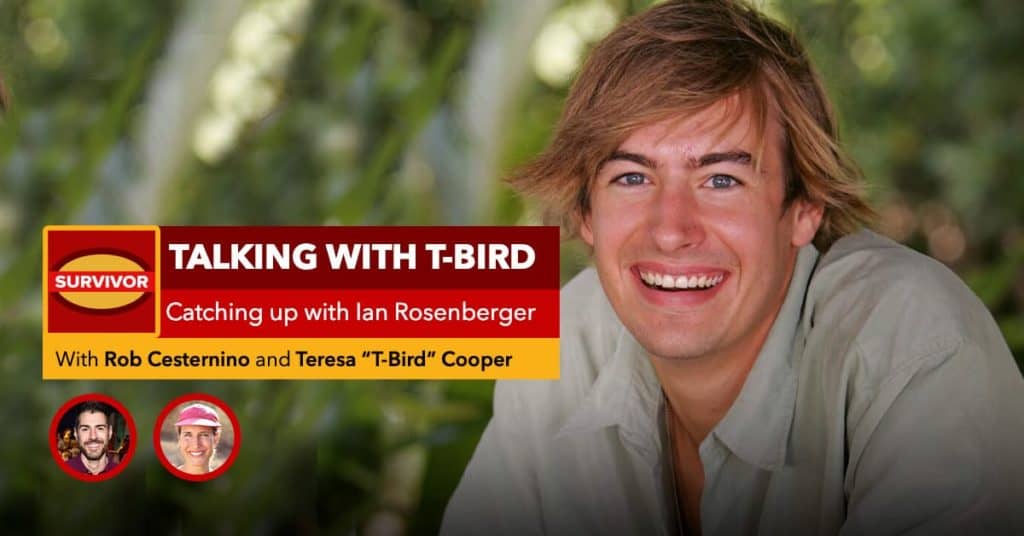 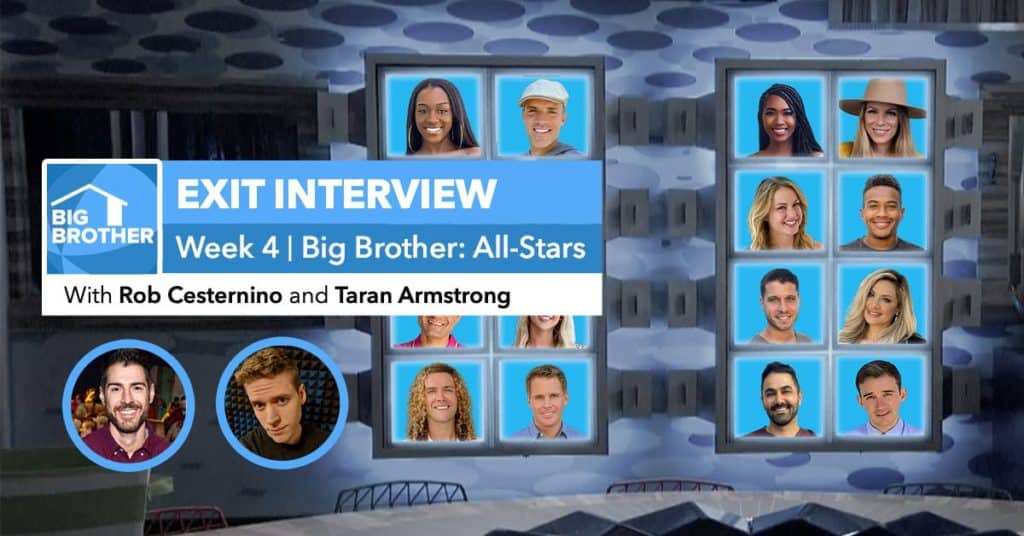 In the week 4 exit interview, Rob Cesternino and (@robcesternino) Taran Armstrong (@ArmstrongTaran) talk with the fourth person evicted out of the Big Brother All-Stars Season 22 house! 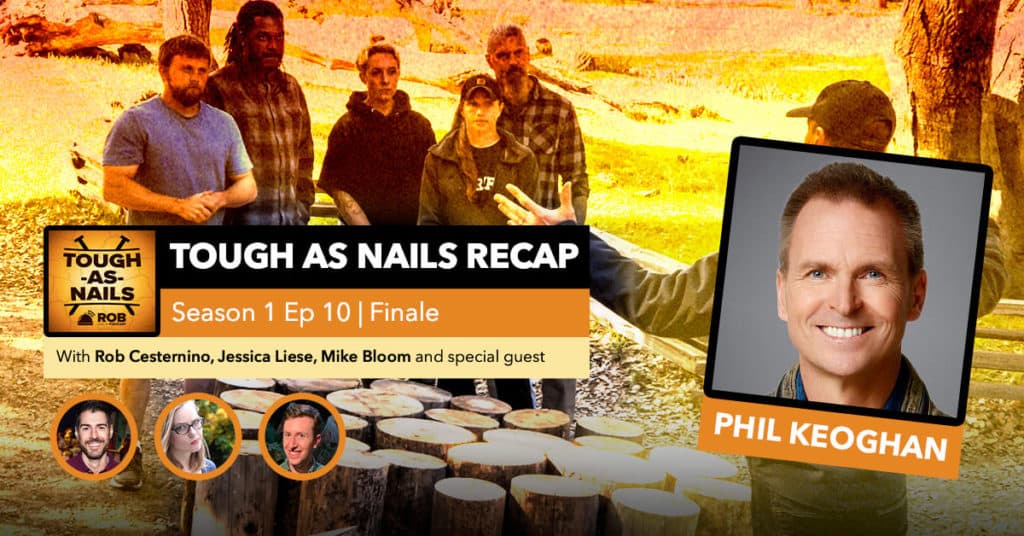 Tough as Nails Host and Executive Producer Phil Keoghan joins Rob Cesternino, Jessica Liese, and Mike Bloom to recap season 1, episode 10 of the new hit CBS reality show Tough as Nails. Now that team competitions are over, an individual challenge will determine the winner of the title "Tough as Nails" and the $200,000 prize along with it. 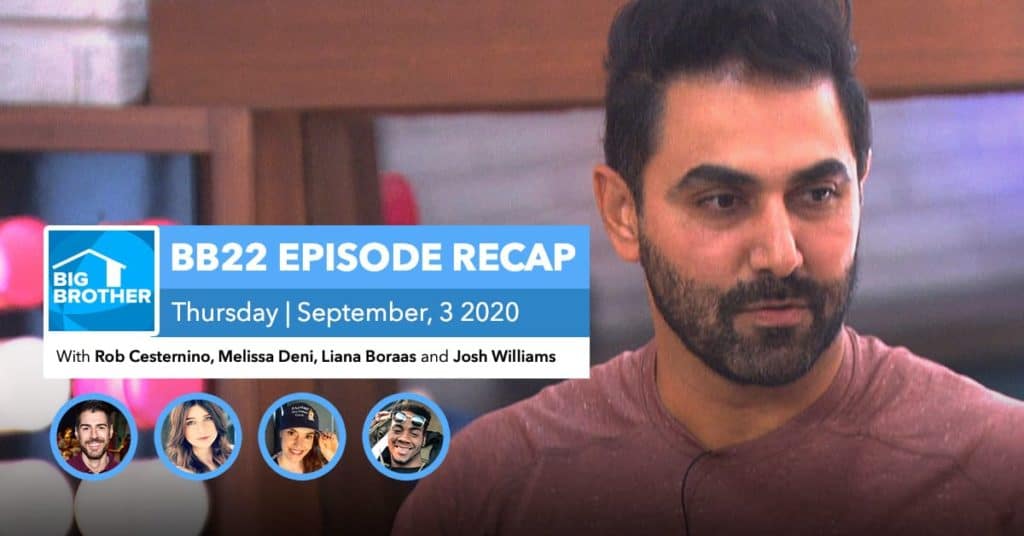 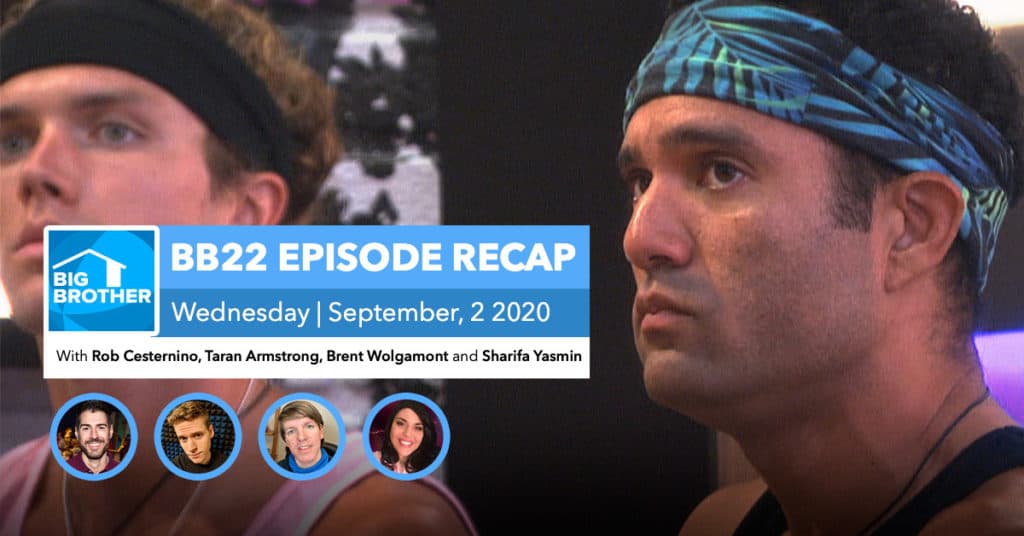