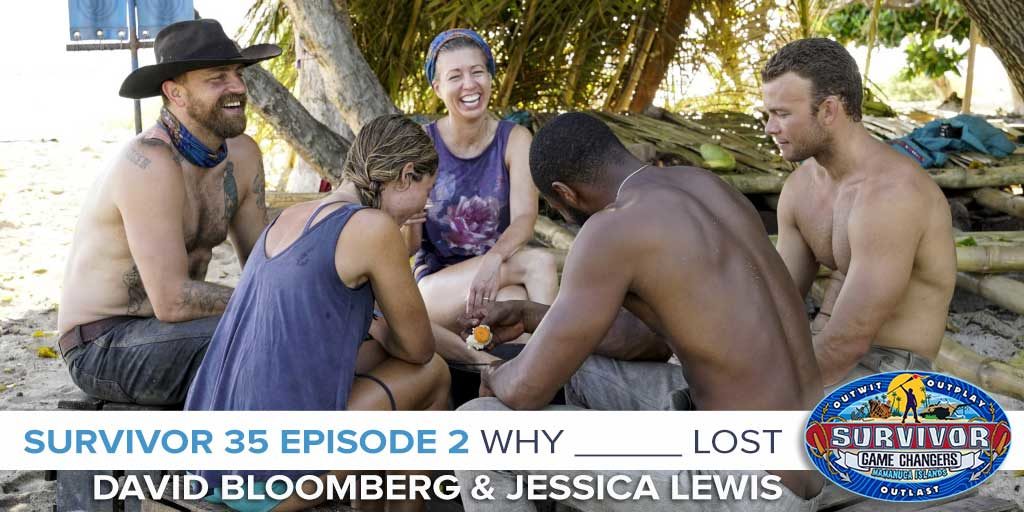 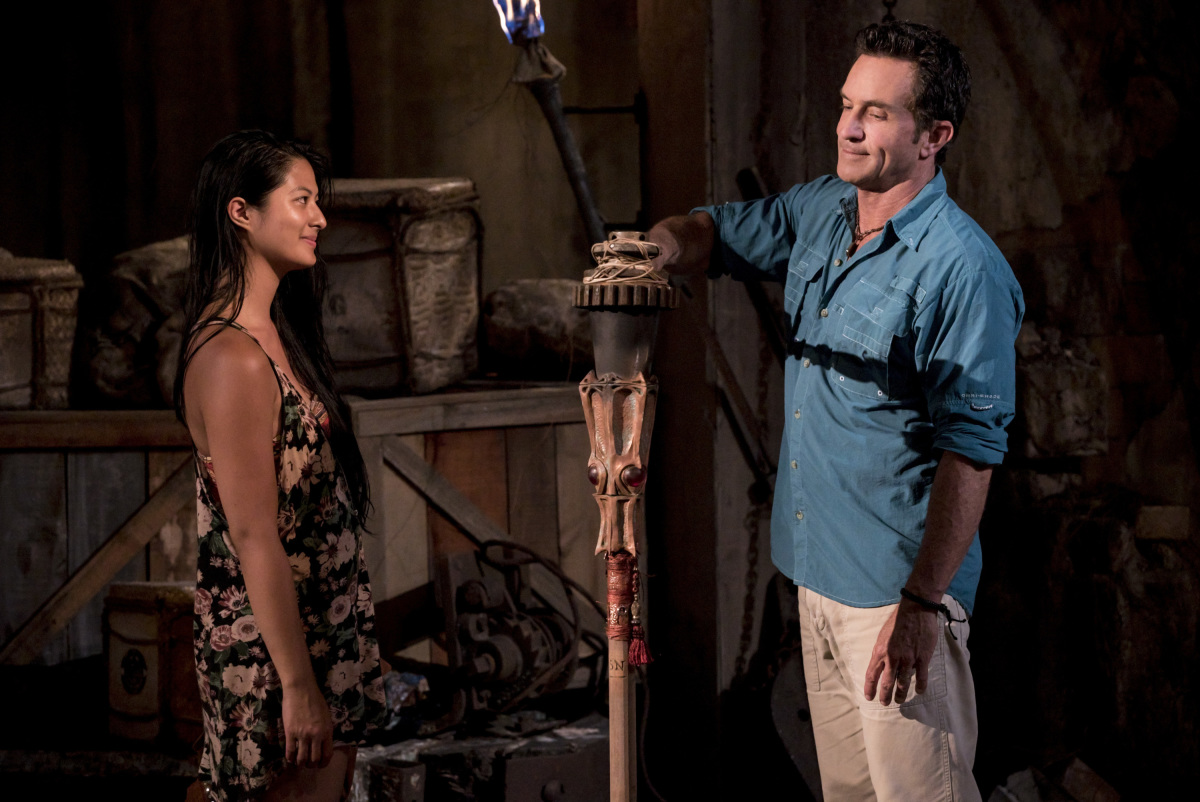 When the Hustlers went to Tribal Council, it seemed to come down to a decision between two people. How did Simone end up as one of the two who weren’t as integrated into the tribe? What could she have done differently both before and during the game? David and Jessica discuss all of this and more as they determine Why Simone Lost.