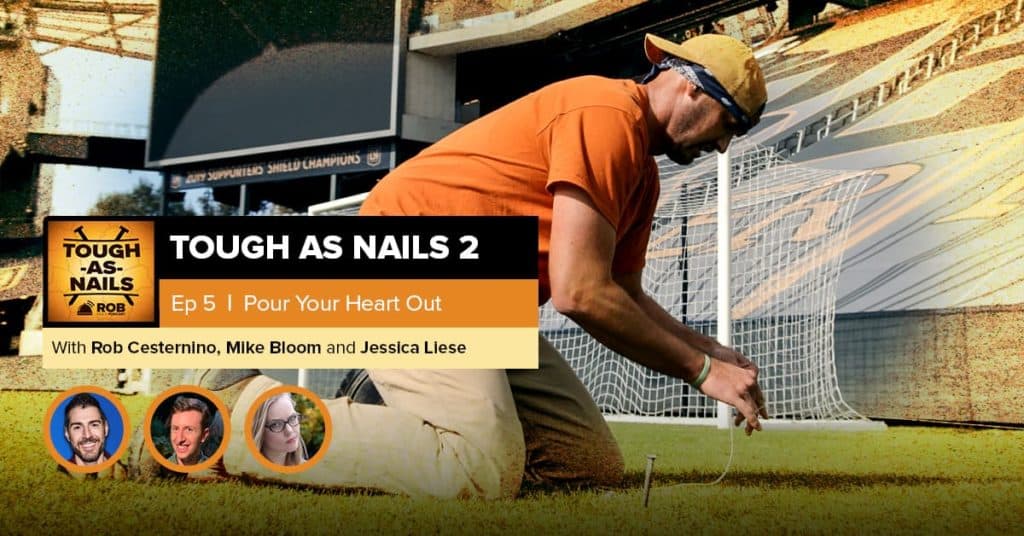 Your Tough As Nails recap team has been bulking all autumn long for the much anticipated return of Tough As Nails! Join Rob Cesternino (@robcesternino), Jessica Liese (@HaymakerHattie), and Mike Bloom (@AMikeBloomType), and (occasionally) special guest Phil Keoghan, as they get down to work to recap season 2.

This week, the team pours their hearts out as they recap episode 5 of Tough As Nails. They break down the episode and answer all of your most sought after questions.

What were your thoughts on episode 5? Have you been enjoying the challenges this season? Head over to Twitter to share your Tough As Nails thoughts with us by tagging @RobHasApodcast and using the hashtag #RHAP!