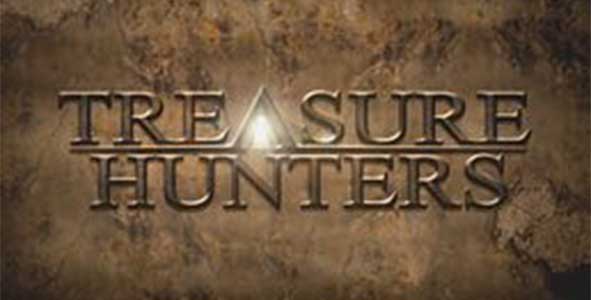 Fresh off their own treasure hunt, Aaron Robertson and Nick Fishman give the Rise and Fall treatment to the NBC’s 2006 Treasure Hunters, hosted by Laird Macintosh. The guys speak about where the show fit in the timeline of the Amazing Race, the show most compared to Treasure Hunters, and go into how the show turned out. They broke down the unique rules the show had, along with the contestants and various challenges the teams solved their way through.

The Rise and Fall of Treasure Hunters is the 5th iteration of the Rise and Fall Series, with past podcasts about The Mole, Pirate Master, Endurance, and Kid Nation done in the past. They can be found, along with all Reality TV RHAP-ups, on Robhasawebsite.com or on iTunes or with the new free RHAP app. Subscribe and you will never be sent miles in the wrong direction when searching for your treasured podcasts.