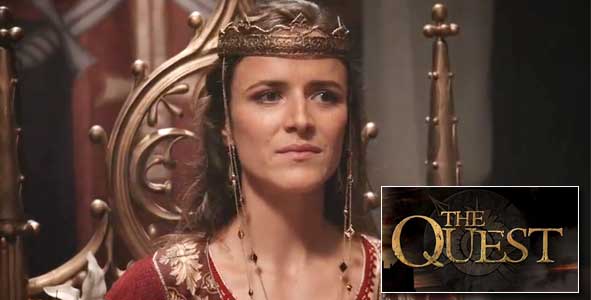 The Quest: Recap of Episode 2 of the ABC Series

The Quest: Recap of Episode 2 of the ABC Series[/caption]

However, things took a wild turn when the paladins were invited to dinner. The paladins were joined by Queen Ralia who toasted the paladins. The Queen was found out to have been poisoned by someone and could be dead. Rob and Curt discuss what this Whodunnit-like twist could mean for the series after 2 episodes.