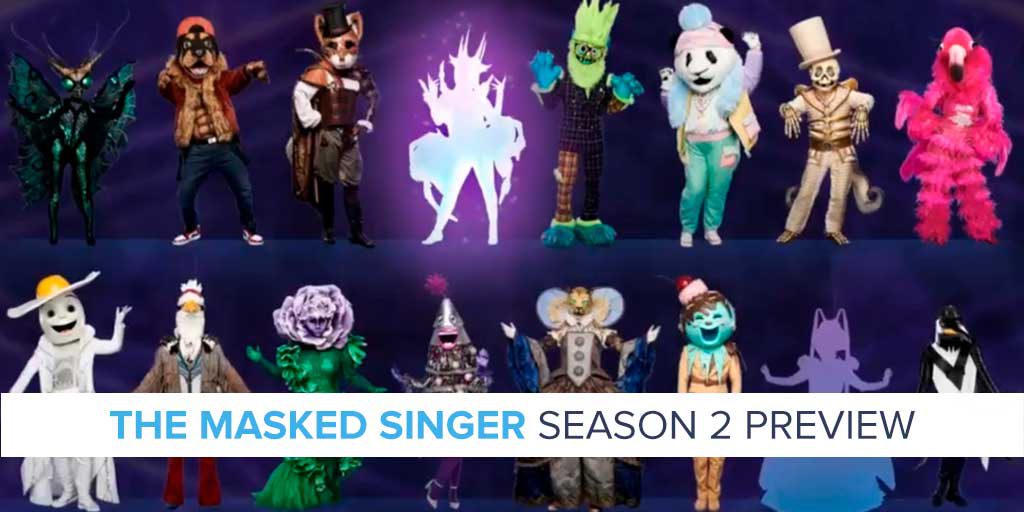 Pooya and Liana preview season 2 of FOX’s The Masked Singer,  an American reality singing competition television series featuring celebrities in head-to-toe costumes and face masks which conceal their identities from other contestants, panelists, and an audience.

Pooya and Liana will be back weekly to recap the season of The Masked Singer.

The Masked Singer See all podcasts