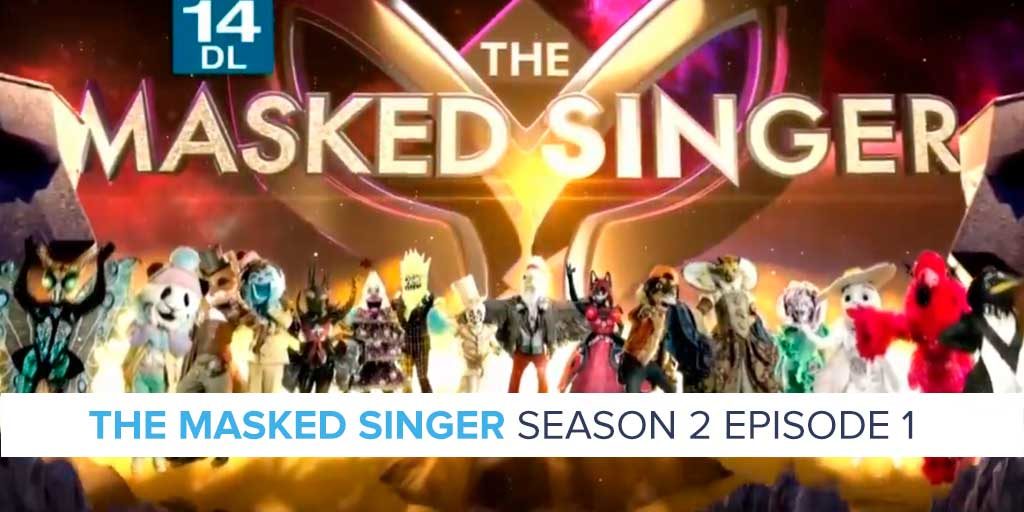 Pooya and Liana recap the 2-hour season premiere where the first eight undercover celebrity singers face off against one another in dazzling head-to-toe costumes.

Pooya and Liana will be back weekly to recap the season of The Masked Singer.

The Masked Singer See all podcasts