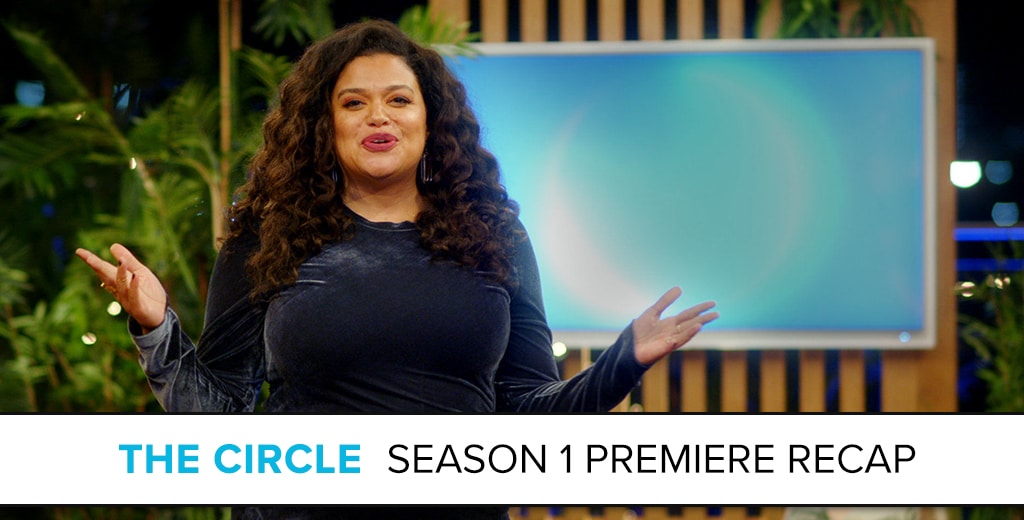 Rob Cesternino (@robcesternino) is joined by Big Brother live feed correspondent Taran Armstrong (@ArmstrongTaran) to discuss everything from the season 1 premiere of the new Netflix series The Circle, which was titled “Hello, Circle.”

Taran and Rob discussed their thoughts on the first eight players to enter the apartment building, how they felt about the players who were genuinely themselves, and those who were posing as completely different people. They analyzed everyone’s decisions when making their initial profiles and how the rest of the players perceived each other and then discussed the first set of player ratings and how those could have an impact on the rest of the game, and more.

Taran and Rob then discussed the first game called “Ice Braker,” and how they thought the game could influence the game going forward. And then, they analyzed the results of the first set of ratings. After, they explained how they felt about the meeting of the first Influencers, Sammie and Antonio and who their decision to end up blocking Alana from The Circle. Finally, they made predictions as to who Alana would go end up meeting.

The Circle See all podcasts