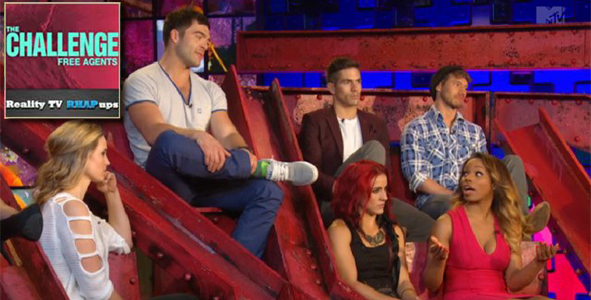 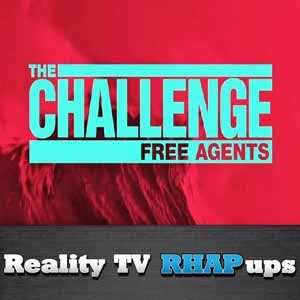 On the latest edition of The Challenge: Free Agents RHAP-up Brian (@busdriversroute) and Ali (@lashtweets) discuss the events of the reunion, the memorable moments of the season, and take all your questions for the entire season.

After one of the best seasons in a while, this reunion, despite the lackluster performance by Johnny Moseley, helped piece it all together. Between discussing the true value of winning the game, all the major fights and hookups of the season as well as some of the unseen footage, this reunion really did cover it all. And so did Brian and Ali.

They discussed everything that happened including:

Plus they discussed their most memorable moments of the season including whom they would most want to see come back and whom they do not need to see again. They even took a bunch of your questions about everything this season encompassed and what is ahead.

Be sure to subscribe to The Challenge only feed so you don’t miss an episode at https://robhasawebsite.com/challengeitunes.