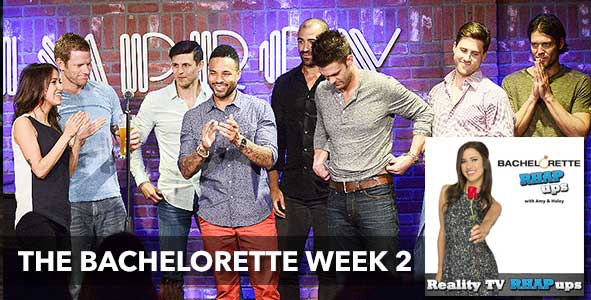 Now playing
Amy and Haley talk about all the highs and lows of the cliffhanger episode 2 of The Bachelorette season 11 with Kaitlyn Bristowe.
In this podcast they discuss:
They RHAP-up as always with a recap of the draft, sharing tweets from Bachelor Nation, and answering listener questions.
The draft standings are:
Amy in the lead with 27 points (lost Kupah but gained points from Clint’s 1-on-1 date and makeouts, as well as Ben Z’s group date kiss and rose)
Kelley Wentworth in 2nd place with 22 points (got some kiss points from Joe and Jared, as well as all 7 of her guys getting group dates)
Haley in third with 19 points (getting the most points from JJ for his kisses and group date rose)
Tune in next week to see if the preview turns out to be true, and what happens with Kupah. 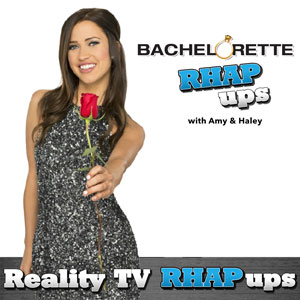