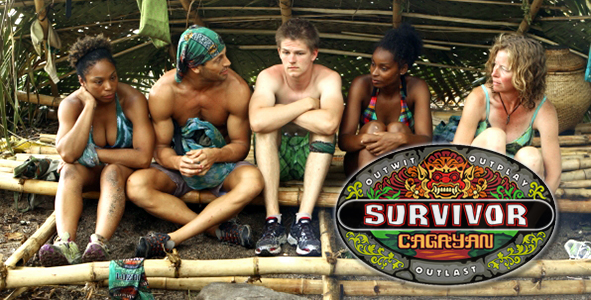 Survivor running diary slash stream of consciousness Welcome back to Survivor. I’m excited for this season. Here at Robhasawebsite we are doing a fantasy pool. I drafted Garrett with my number one pick. Clearly Garrett is a shoe-in to make it to the at least the final five right? Anyway for this episode I with […] 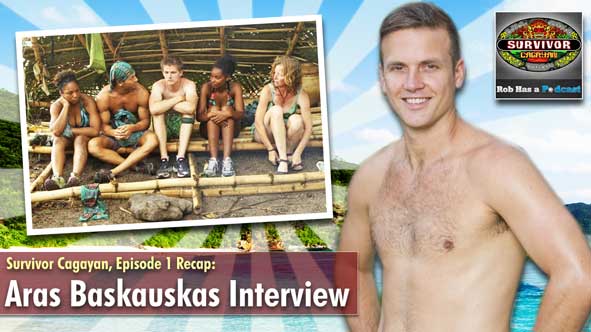 Now playing
Rob Cesternino talks with Aras Baskauskas about all of the drama from the Survivor Cagayan Premiere. 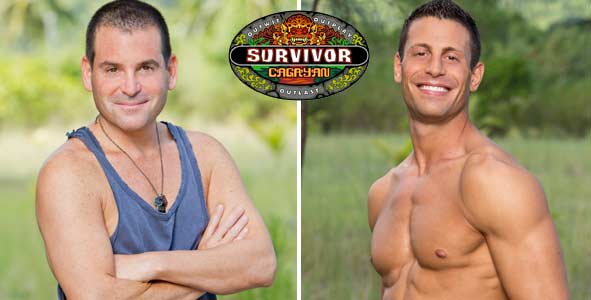 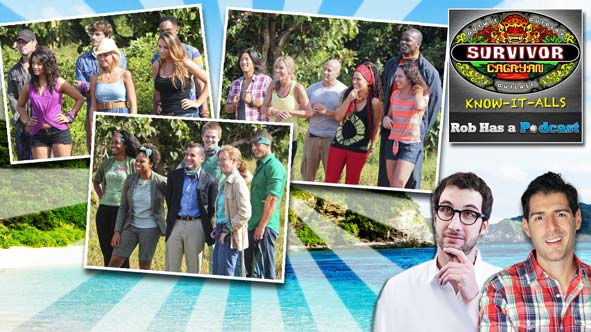 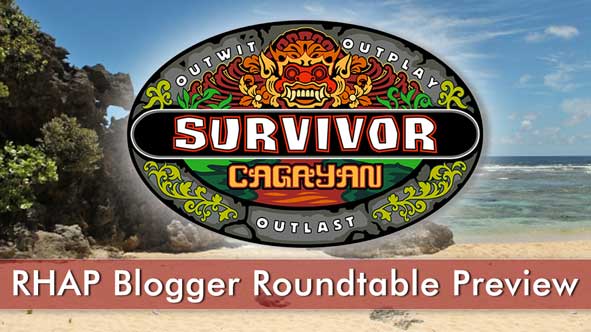 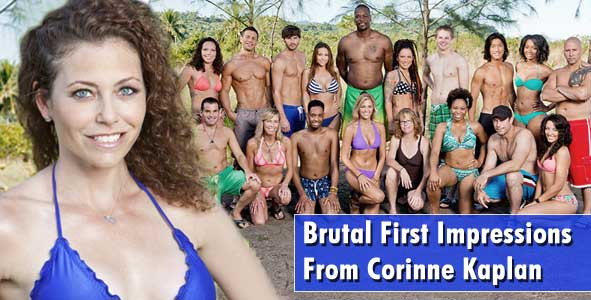 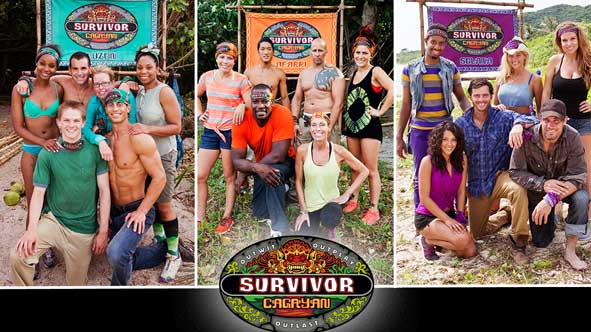