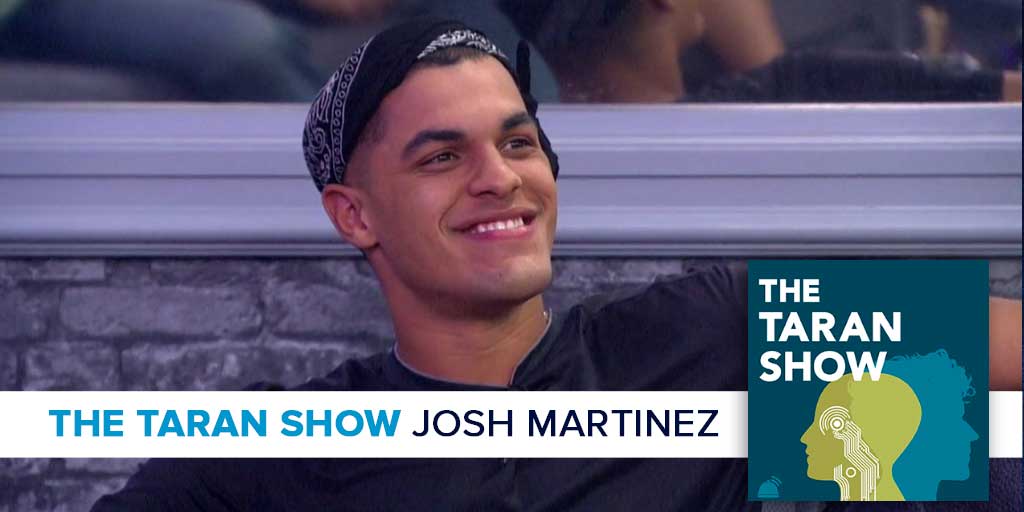 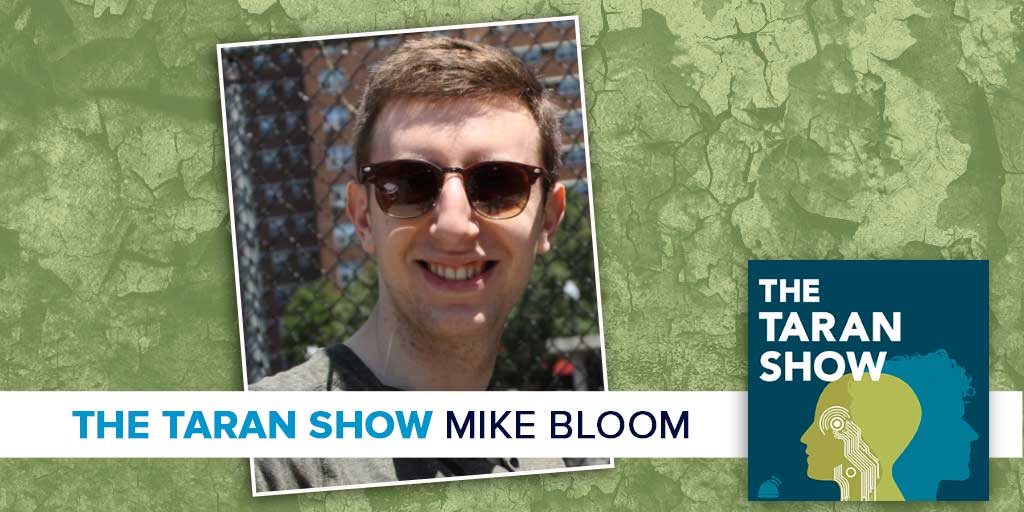 Taran talks with prominent performer & podcaster, Mike Bloom about D&D, finding your soulmate, and the benefits of therapy. 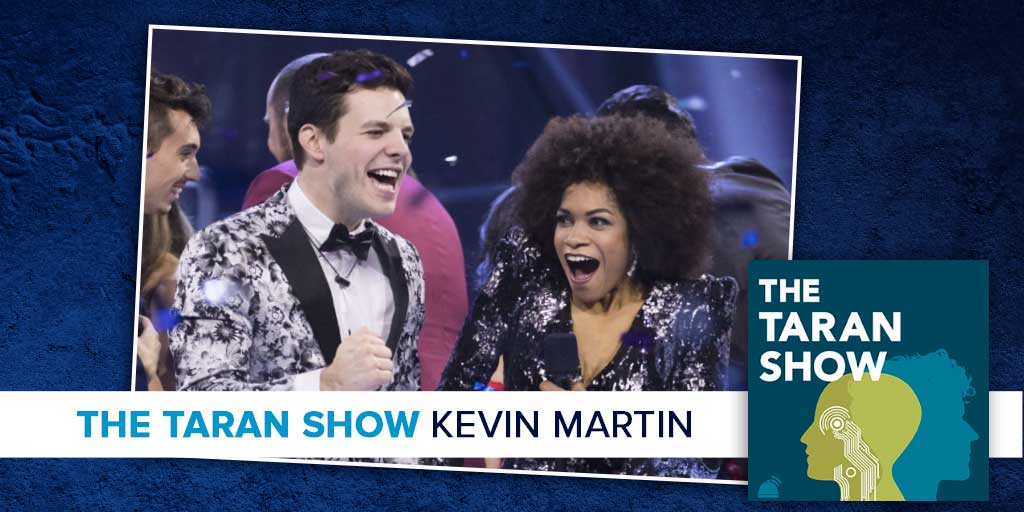 Kevin Martin joins Taran to talk about live after winning Big Brother Canada 5. They also discuss his girlfriend, Pili, how he got into poker, speedrunning, and much more. 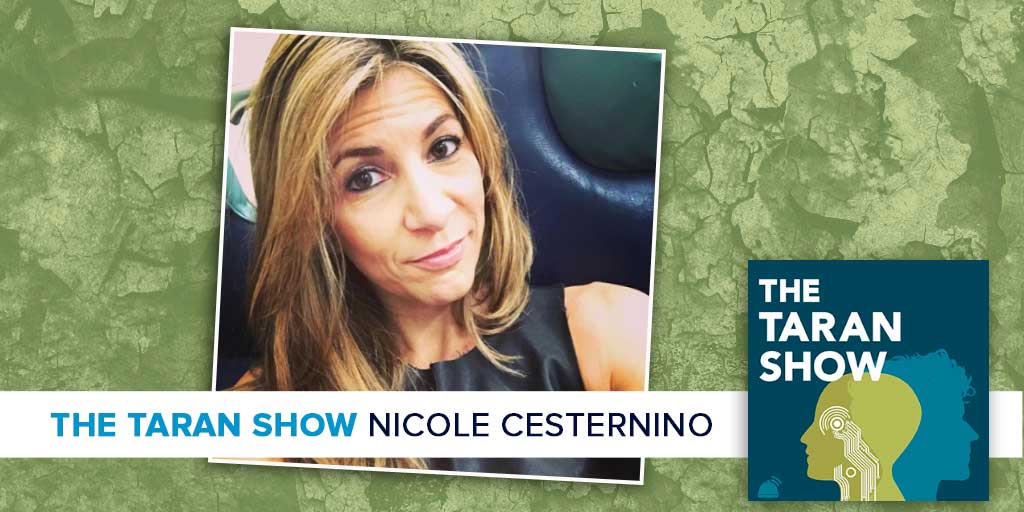 Taran is joined by the first lady of podcasting, Nicole Cesternino! Nicole helped her husband, Rob Cesternino, grow Rob Has a Podcast from the very beginning and continues to be a crucial element to its success. 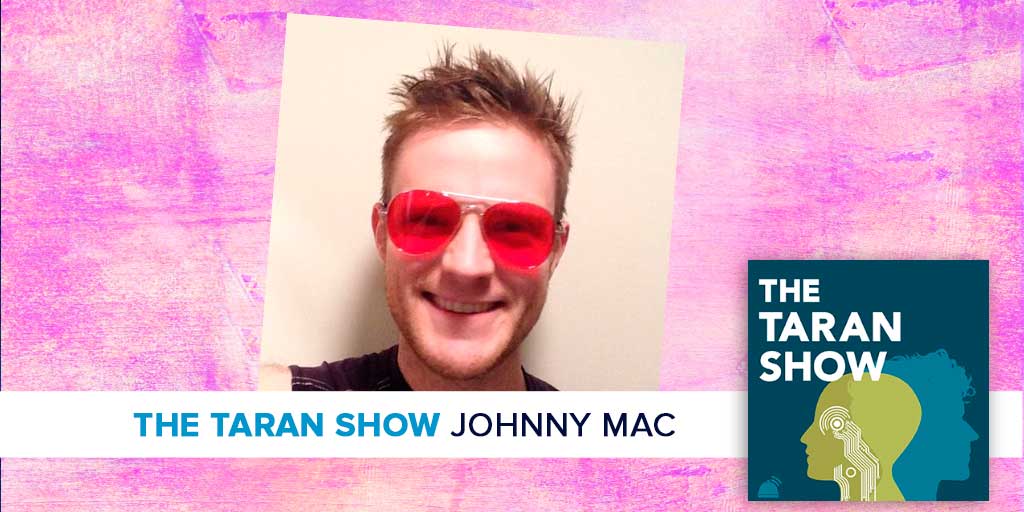 Taran hangs out with the rock star dentist, Johnny Mac, from Big Brother 17. They talk dentistry, music, cultural expectations, college, and being a weirdo. 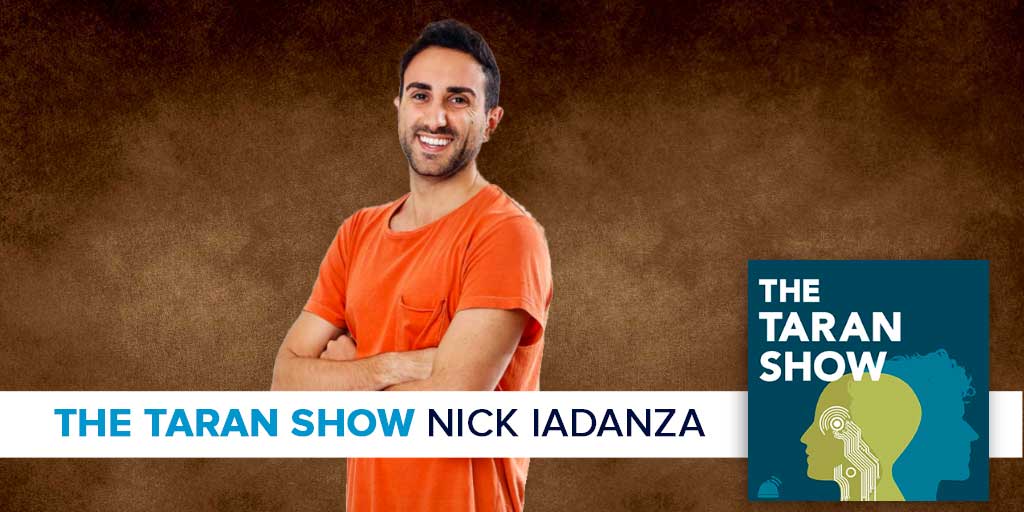 Taran talks with Australian Survivor & Podcaster Nick Iadanza about Australia, mateship, and the tragic struggle of losing a parent. 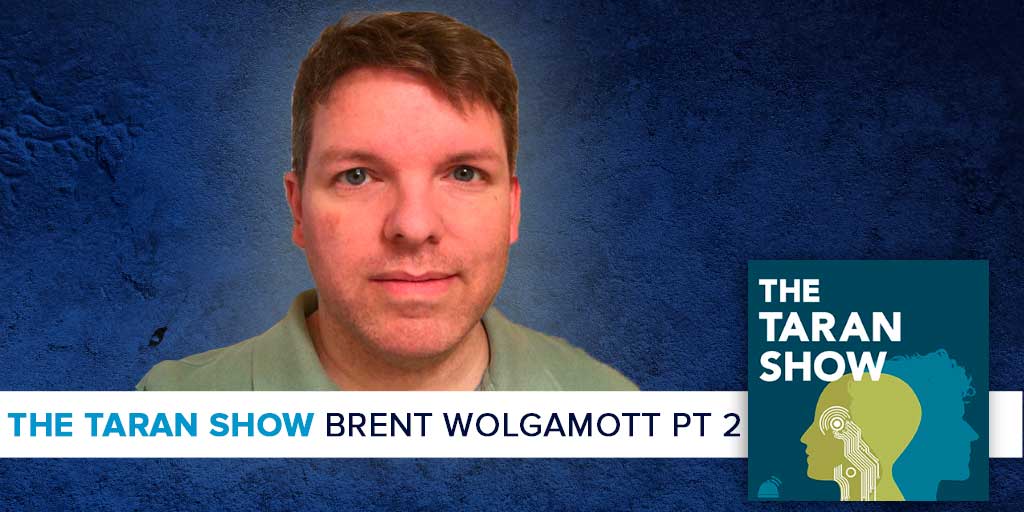 The long-awaited Brent Part II has arrived. Taran talks to Brent Wolgamott about his addiction, his sexuality, and the miracle that he says saved his life. 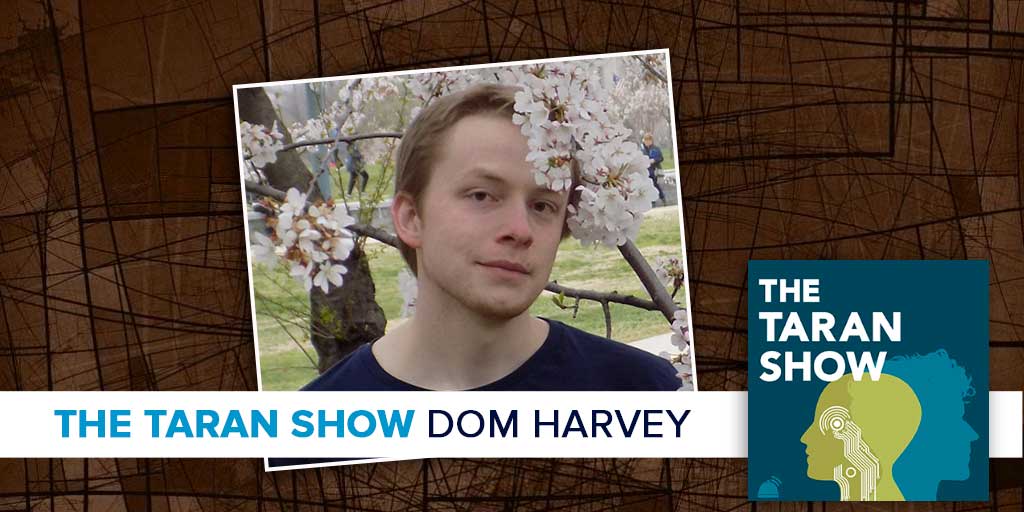 Taran battles Dom Harvey from the Dom & Colin podcast for control of the show as Dom turns the lens onto Taran himself. They discuss their mutual introversion, the "I got screwed by a twist" origins of Dom & Colin, depression, remakes, and more. 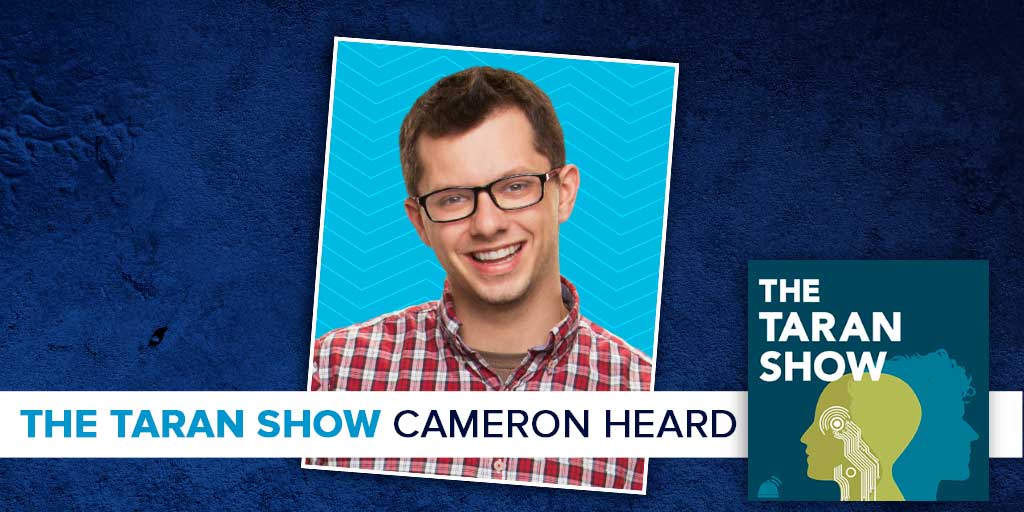 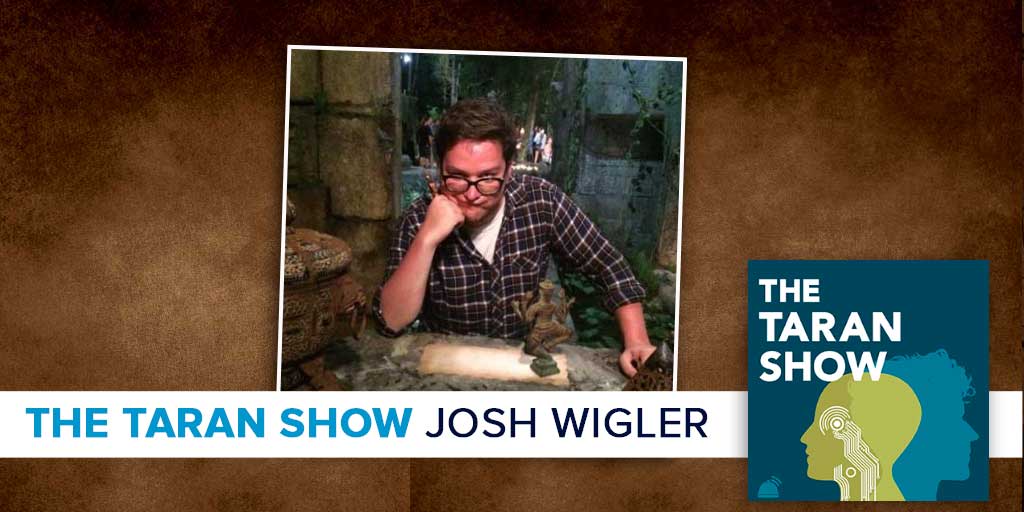 Taran talks with his new best friend Josh Wigler about their mutual love of TV, G.I. Joes, and Survivor. Josh also chronicles his journalistic journey and they discuss their recent project, First One Out. 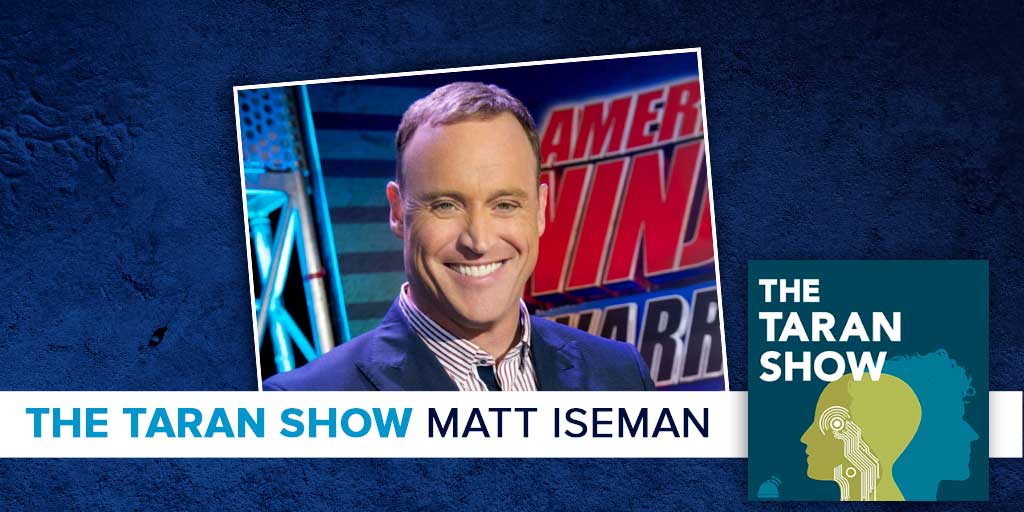 Taran talks to the host of American Ninja Warrior about his Celebrity Apprentice win, his Big Brother fandom, how he made the transition from doctor to comedian, and plenty more! 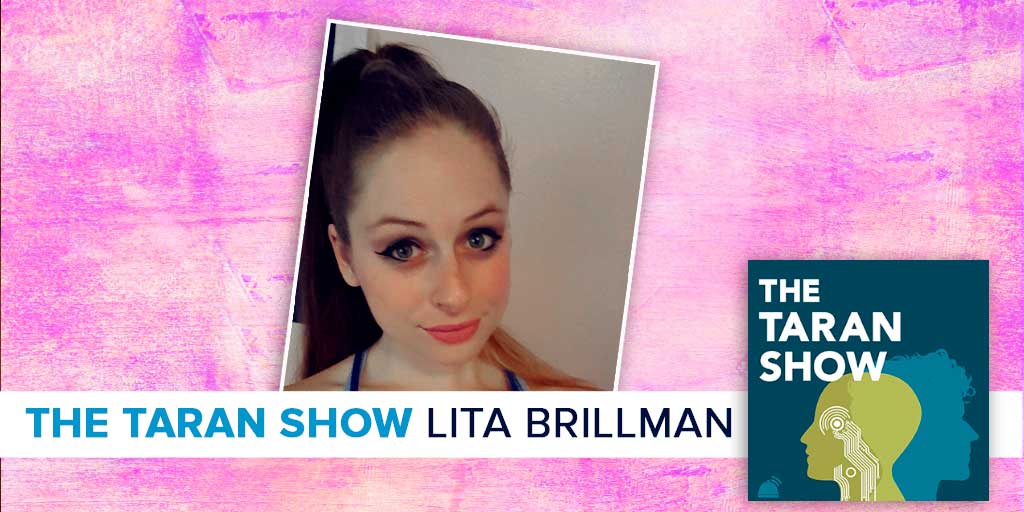 Taran talks to his American Ninja Warrior co-host Lita about the origins of her political views, her love of reality TV, and how she is finding the strength to face what she's endured. 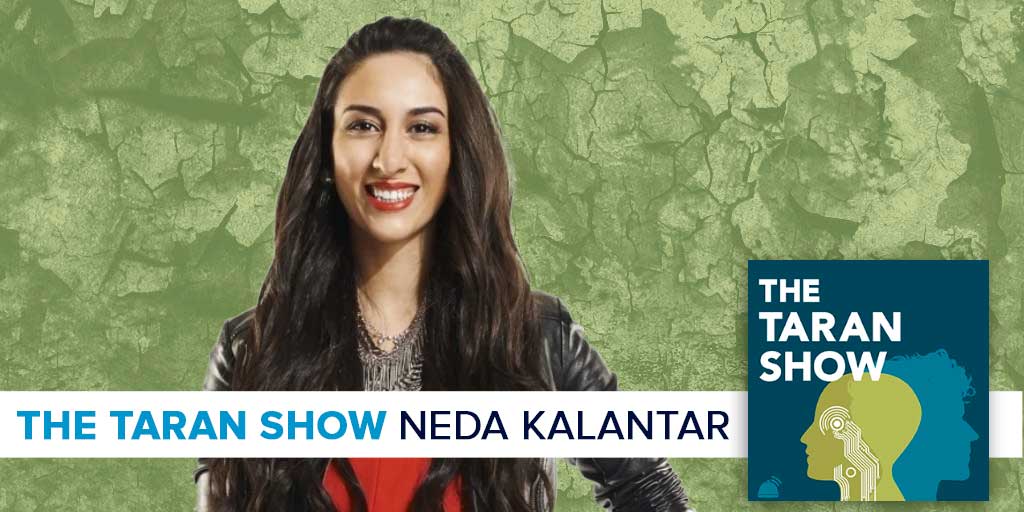 The long-awaited Neda interview has finally arrived! Taran talks to Neda about her experience growing up in Iran, how she's handled the anxiety that comes with the spotlight of Big Brother, and her immense love of cats. 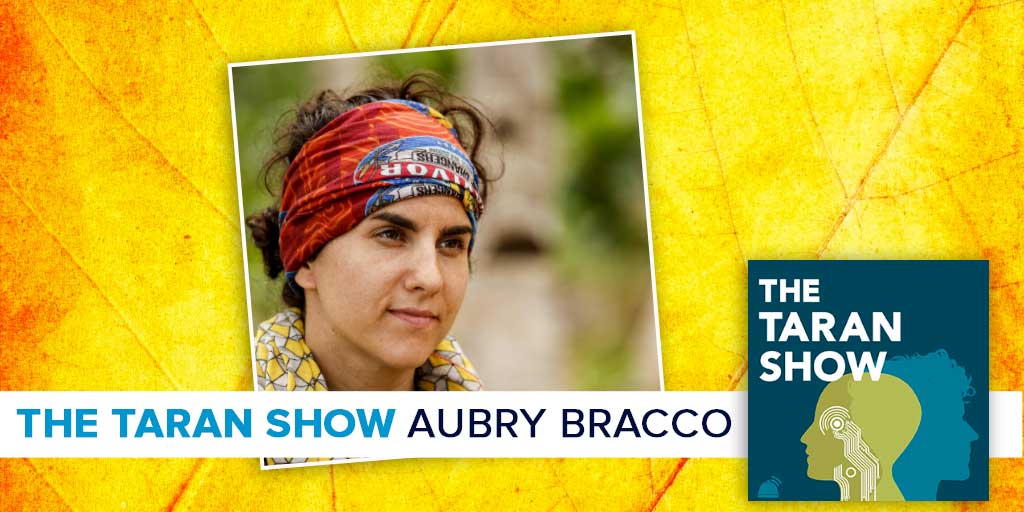 Taran talks with two time Survivor player Aubry Bracco about her love of storytelling, the challenges she faced after playing Survivor, and how she handles being part of one of the more controversial endings to a Survivor season in recent memory. 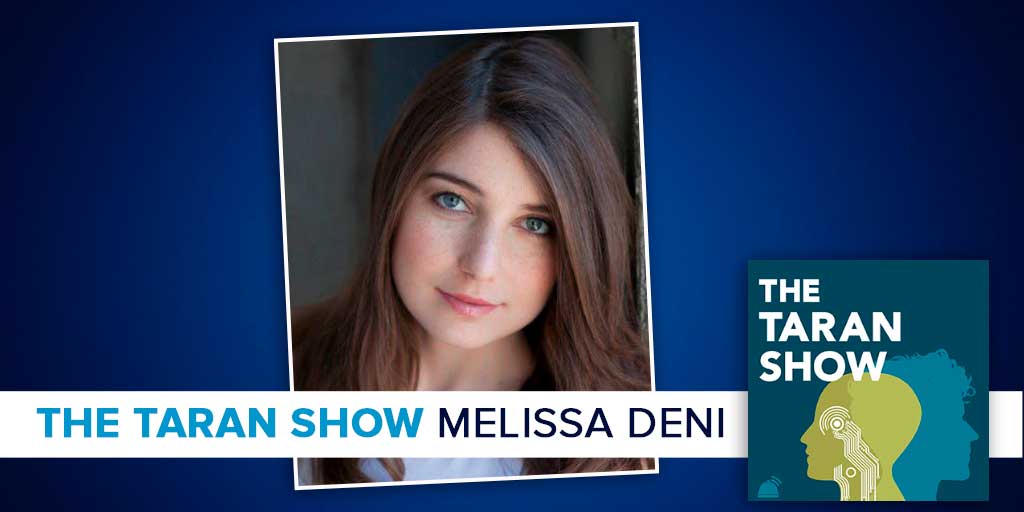 Taran talks with Live Feed Correspondent and Lawyer, Melissa Deni about her path to becoming a lawyer, the importance of her family, and how to decide when it's time to give up on your passion.