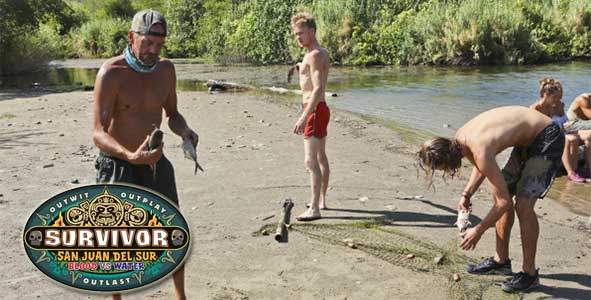 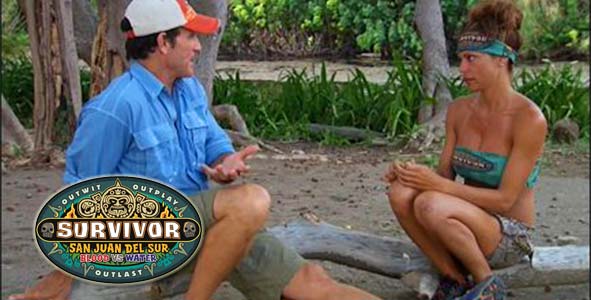 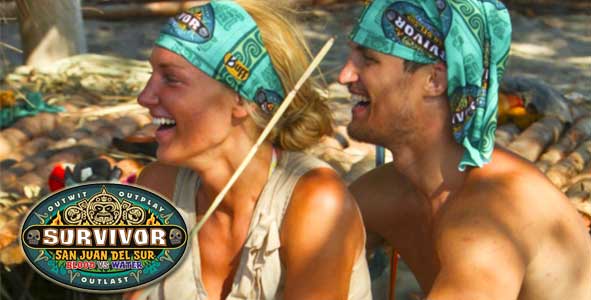 Nov 8, 2014 - Michel Trudeau discusses who the power couple is after episode 7, "Million Dollar Decision", through the lens of the edit on Survivor 29: San Juan Del Sur.