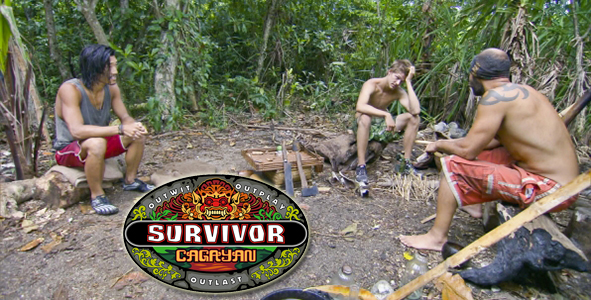 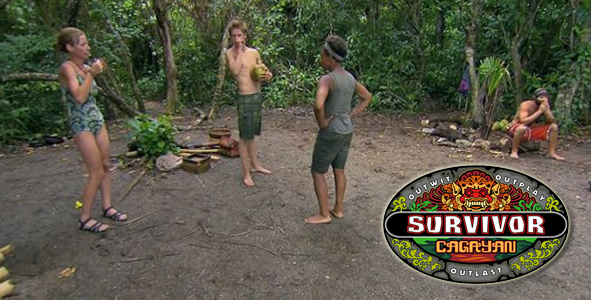 May 11, 2014 - Hearing Jeff say that Spencer was once more outside the group, but that it wasn’t such a bad thing should delight me since it goes directly to the themes that we have followed since the first episode, but it actually worried me. What if that whole storyline had been used as the distraction, as the lure that will keep the audience riveted to what could actually turn out to be a very predictable result?
RHAP Amazon Shop: Amazon.com/shop/RHAP 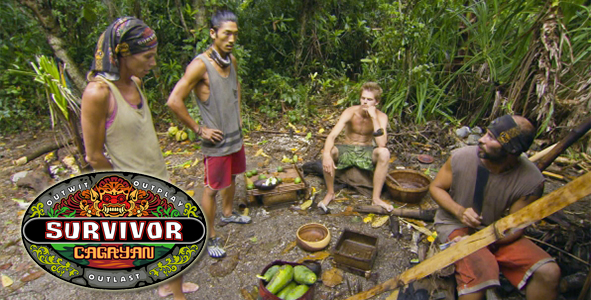