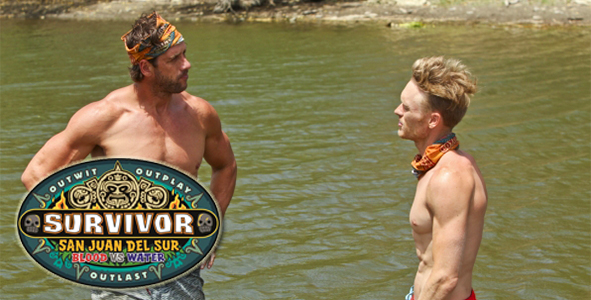 Oct 12, 2014 - RHAP blogger Dan Heaton takes a look at the strategic game being used on Survivor San Juan Del Sur and the controversy surrounding John Rocker and his exit. 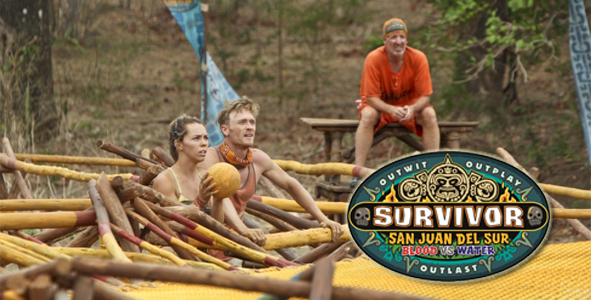 Oct 12, 2014 - Michel Trudeau takes a look at how the edit effects the story every week here on Rob Has A Website! 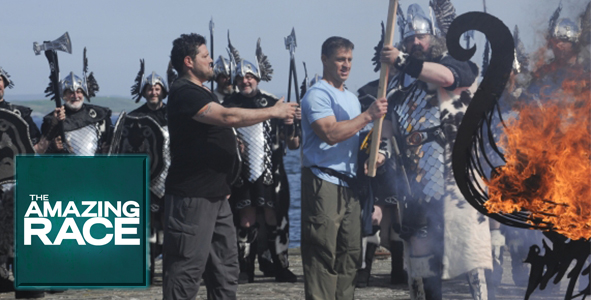 Oct 11, 2014 - Jessica Liese explains how The Amazing Race casting deserves an award for season 25, with every team making her laugh out loud while watching episode 3, "Get Your Sheep Together". 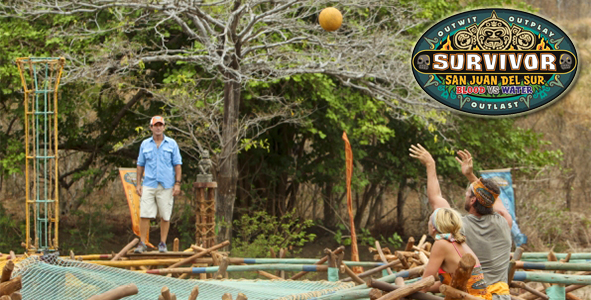 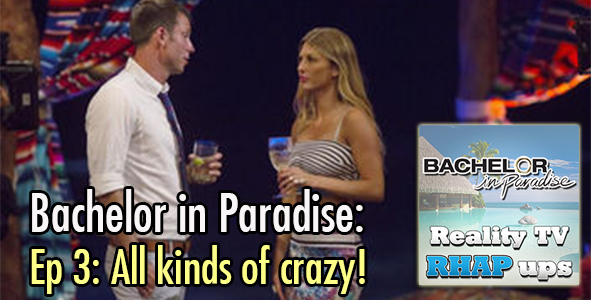 Now playing
Aug 20, 2014 - It's the third week of Bachelor in Paradise coverage and Amy (@RHAPRecapper) and Haley (@hstrong_) are ready to break down the highlights of each of these couples and love triangles (or squares) one by one. 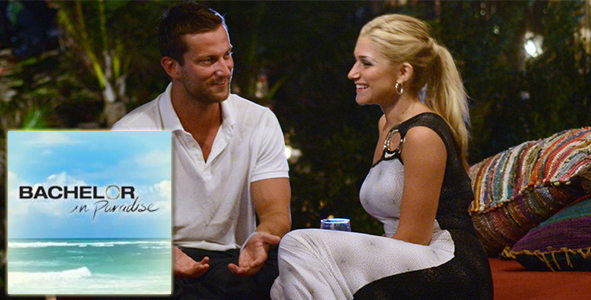 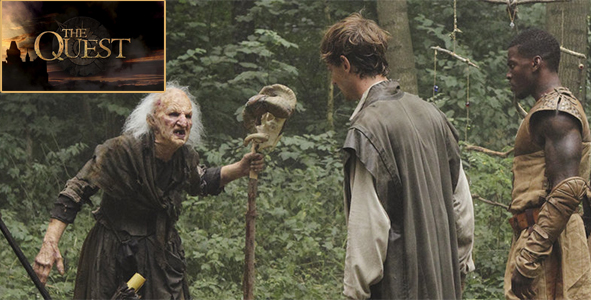 Now playing
Aug 14, 2014 - This week, Curt Clark is joined by guest co-host Jessica Liese to recap Episode 3 of the ABC Fantasy / Reality series, "The Quest", entitled, "Save the Queen". 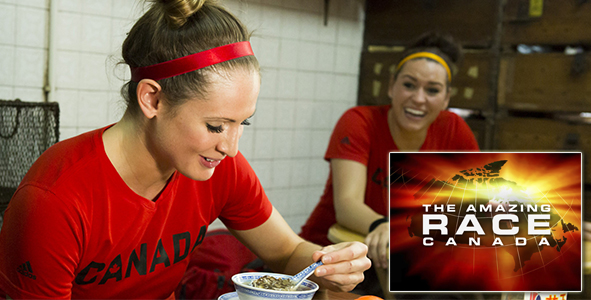