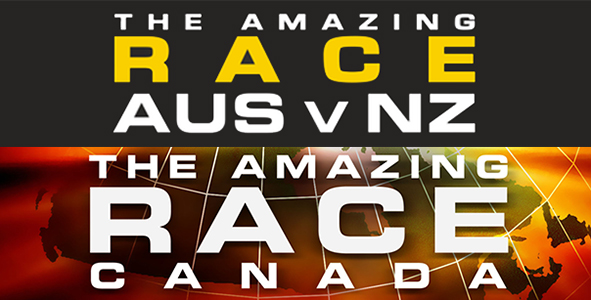 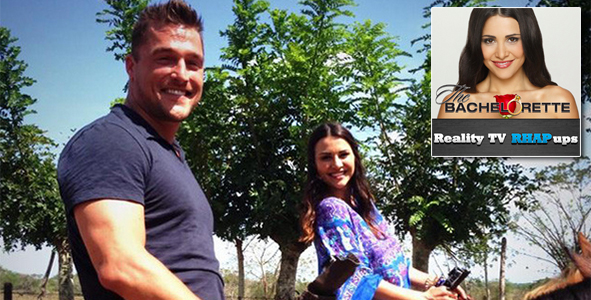 Now playing
July 17, 2014 - Amy (@RHAPRecapper) and Haley (@hstrong_) are back to recap Bachelorette Andi's fantasy suite dates in the Dominican Republic with her final 3: Nick, Josh and Chris. 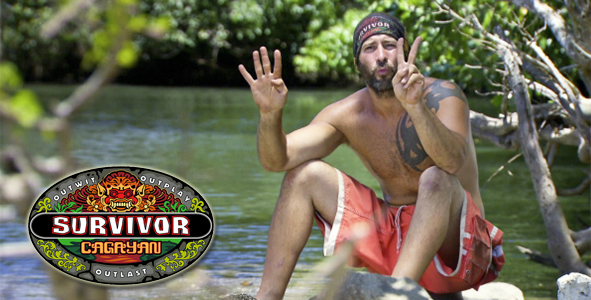 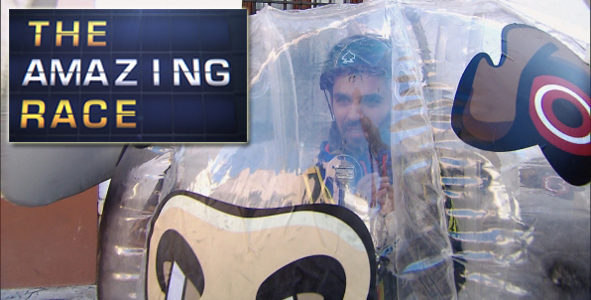 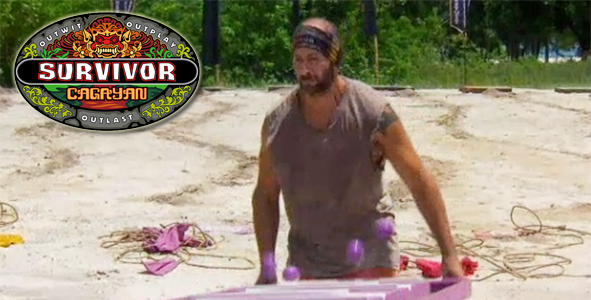 In the penultimate episode of season 22, did the U-Turn change the game, or were Joey and Meghan over a barrel from the beginning?