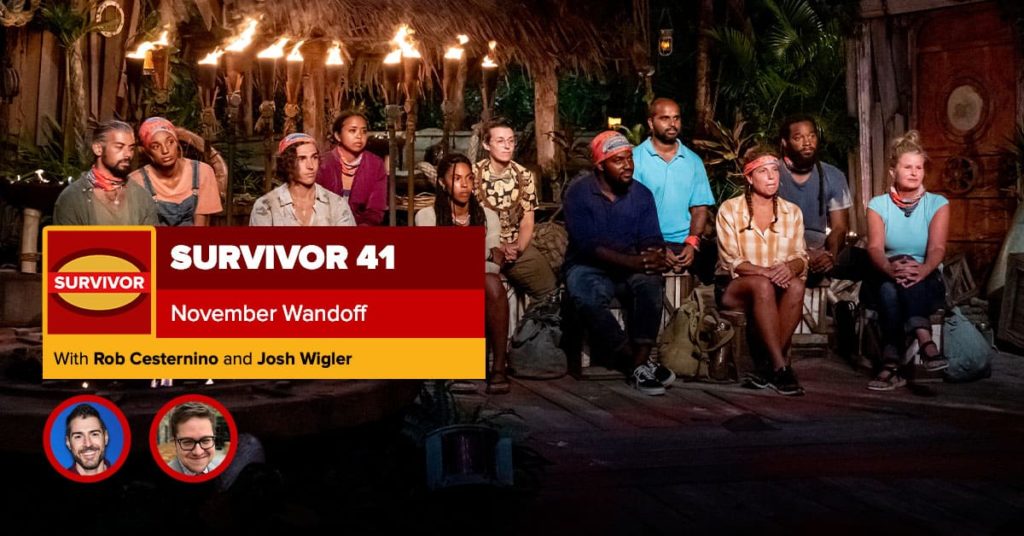 Named after prolific singer and Survivor: Palau castaway Wanda Shirk, the “Wandoff” is a song parody competition in its 7th installment conducted by Rob Cesternino (@RobCesternino) and the host of nearly everything on Post Show Recaps, Josh Wigler (@RoundHoward). Each month, the listeners submit song parodies from the month’s worth of episodes in Survivor 41 and the top 10 submissions are played for the listeners on the podcast.