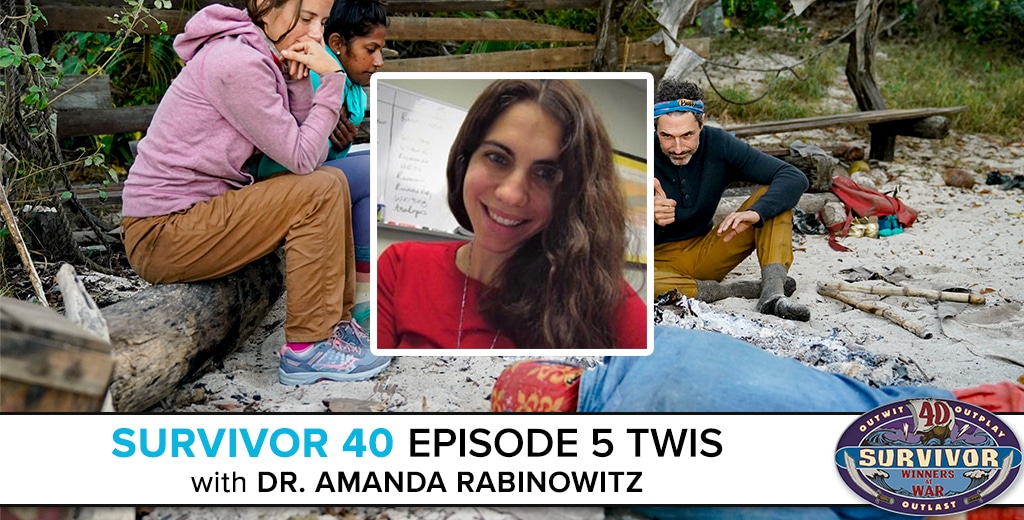 Survivor 40 Episode 5 This Week in Survivor with Dr. Amanda Rabinowitz

Schedule of the RHAP Survivor: Winners at War Episode 5 Podcasts

Past Survivor: Winners at War This Week in Survivor Shows