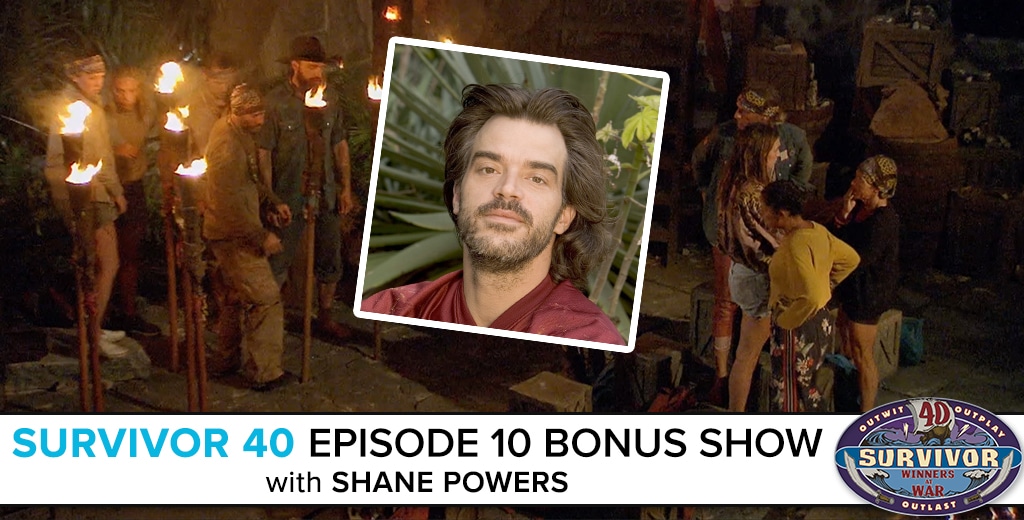 Rob Cesternino is back with a bonus show covering episode 10 of Survivor: Winners at War for all the listeners of Rob Has a Podcast in a discussion with Survivor: Panama‘s very own Shane Powers. They discuss everything that happened during episode 10 and Rob catches up with Shane as he talks about all that he’s been up to.

Schedule of the RHAP Survivor: Winners at War Episode 10 Podcasts