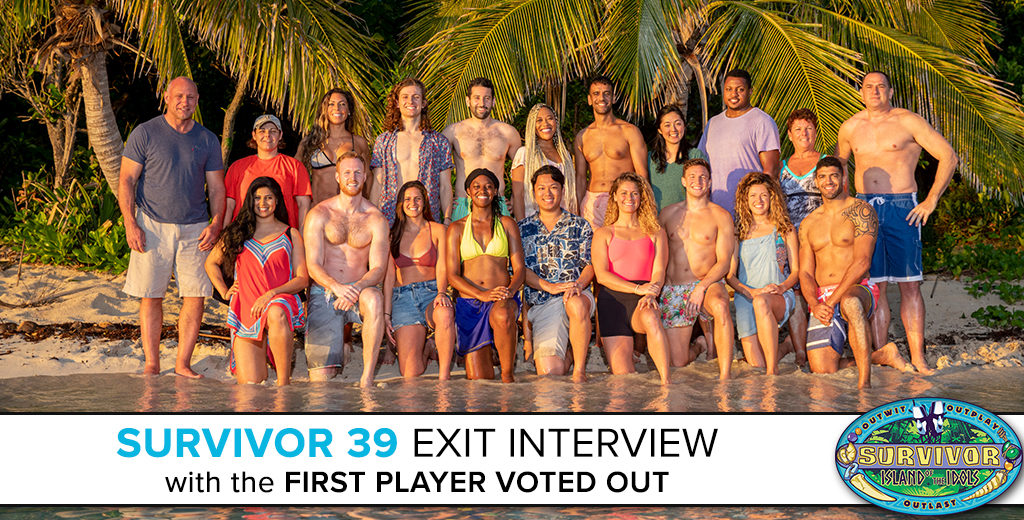 Survivor 39 Exit Interview with the First Player Voted Out

Rob Cesternino is back to interview the first player voted out of Survivor: Island of the Idols in the first exit interview of Survivor‘s 39th season. This week, Rob speaks with Ronnie Bardah from the Lairo tribe after he was voted out of the game by a 7-2 vote. Rob and Ronnie discuss the speculation behind what “Island of the Idols” meant, how camp life went beyond what was shown in the episode, and his plan to blindside Elaine for being too likable. They also talk about how and why Ronnie thinks the tribe turned on him at the first vote, why he and Aaron voted for Vince instead of Elaine, and much more from Ronnie’s short-lived 3-day tenure in the game.

Ronnie Bardah is a 35-year old professional poker player originally from Boston, Massachusetts, but currently resides in Henderson, Nevada. Comparing his personality to Jeremy Collins, Ronnie said he wanted to play the game like Devon Pinto, by acting very dumb on the surface, and “Boston” Rob Mariano, by being able to catch when people were turning on him. Ronnie went on Survivor to challenge himself in a new and extreme way, and to conquer the game that he called “no greater challenge in life.”

Schedule of the RHAP Survivor: Island of the Idols Premiere Podcasts