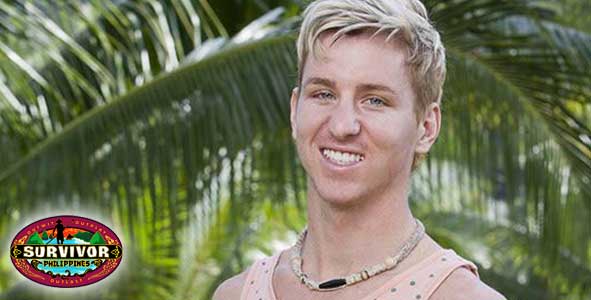 Word on the street is that Carter Williams is one heck of a guy! 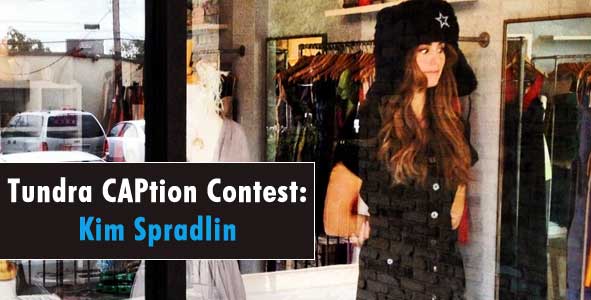 Click the photo above to submit your caption for this week’s Tundra CAPtion contest.[/caption]

For most of this season on Survivor, Carter Williams has been an enigma leaving many Survivor fans to wonder what he was up to this season. Now, after becoming the latest person voted out on Survivor Philippines, Carter joins Rob Cesternino to give us some insight into his game and his Survivor experience.

Rob wants to know what Carter’s plan was in the game once the tribes merged this season. Carter said that when the tribes came together, Kalabaw was down in the numbers and he expected to get picked off. Instead, the tribe was targeting the players who doing the most strategizing, like RC, Jeff Kent and Pete Yurkowski. Carter said that he made a decision that he didn’t want to be seen in that same light so he avoided doing a lot of over strategizing in the game.

Turning to this week’s show, Rob wanted to know about the apparent change in philosophy from Denise Stapley and Malcolm Freberg about not wanting the bad players to make it to the end of the game. Carter said that he was trying to remind these players of what they had promised earlier in the season and get them to play the game with their hearts – not with their heads. Rob wants to know if there was any discussion about trying to get Denise voted out after Malcolm won the challenge and Carter says that there was never any talk of that.

Carter was especially close with Jeff Kent earlier in the game. Rob wants to know if Carter had any idea that Jeff Kent was a famous baseball player. Carter said that he had no idea and to him Jeff was just a redneck from Texas and his opinion of him is probably different than almost everybody else. Carter was also very close with Jonathan Penner but Carter said that it was hard to trust him because of his mutiny during Survivor Cook Islands.