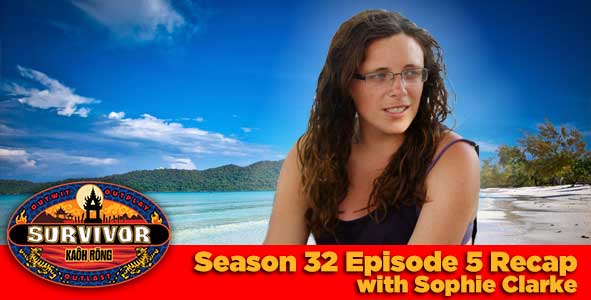 Survivor: South Pacific Winner Sophie Clarke (@SophieGClarke) joins Rob Cesternino (@RobCesternino) to take a deeper look at episode 5 of Survivor Kaoh Rong.  Sophie and Rob debate who has been screwed the most by the switch in Survivor history.

Watch or listen to the Survivor Know-It-Alls Talk about Episode 5 of Survivor Kaoh Rong. 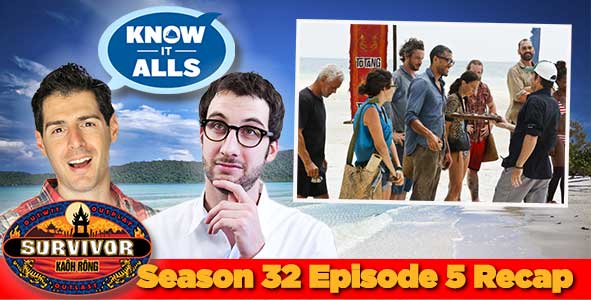 Survivor 2016: Exit Interview with the Latest Player Voted off of Survivor Kaoh Rong[/caption]