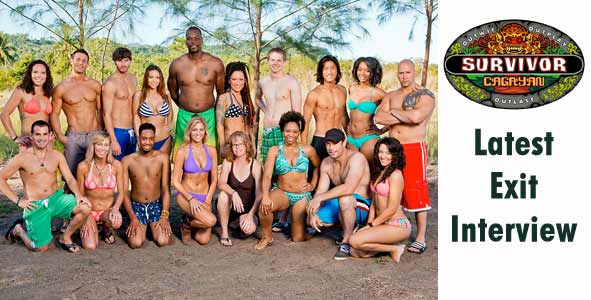 In today’s Survivor Exit Interview Rob Cesternino speaks with the latest player voted out of the Solona tribe. Rob welcomes former NBA star, Cliff Robinson to the show to discuss his experience on Survivor.

In this interview Rob will ask Cliff about the following topics and more:

Be sure to join us later today when we speak with Denise Stapley, winner of Survivor Phillipines