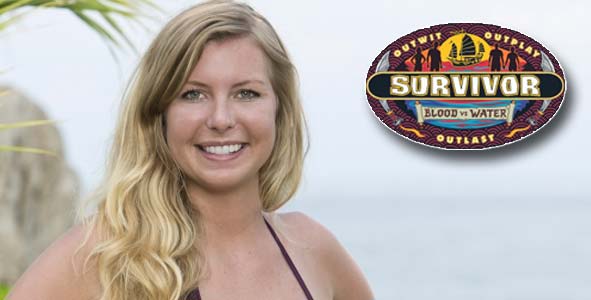 Talking with the latest player eliminated from Survivor Blood vs Water

Rob Cesternino welcomes the latest player eliminated from Survivor Blood vs Water for the final regular Thursday Exit interview of the season.

This week its Katie Collins who became the latest person to leave Redemption Island and she makes her first Rob Has a Podcast appearance to discuss her experience on the show.

In this episode Rob and Katie discuss:

RedCross.org – In Lieu of flowers, support the Red Cross’ efforts in the Philippines in honor of Taylor Collins