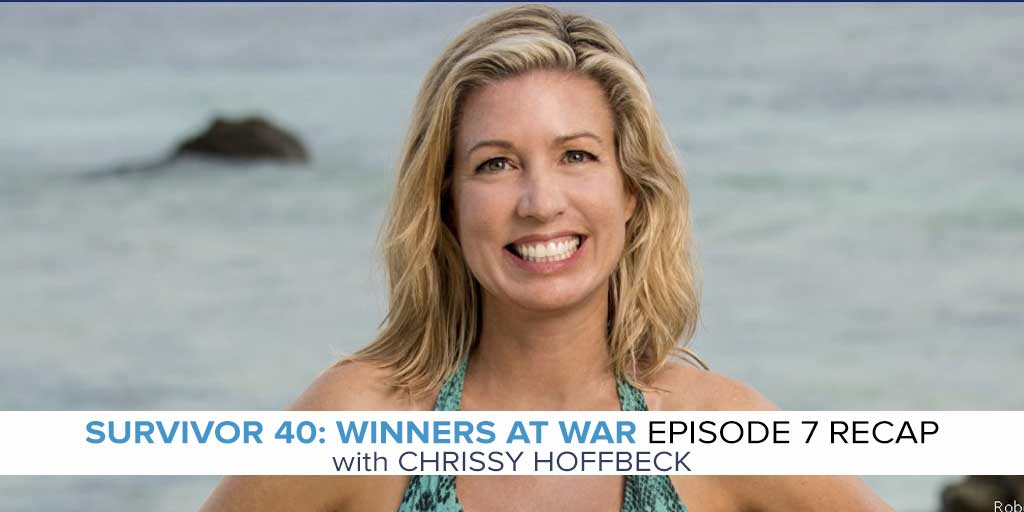 This week, Rob is joined by Survivor: Heroes vs. Healers vs. Hustlers runner-up Chrissy Hofbeck to discuss everything that happened during the seventh episode of Survivor: Winners at War and go through questions submitted by the listeners of Rob Has a Podcast.