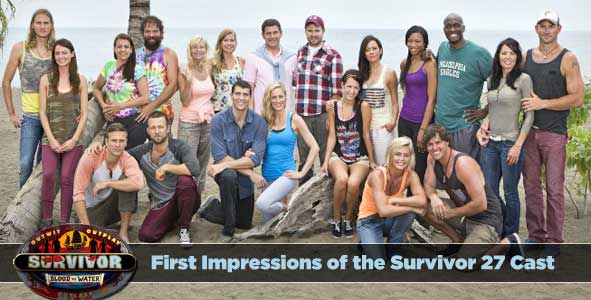 With the cast of Survivor 27, aka “Survivor Blood vs. Water” being released on Wednesday of this week, Rob Cesternino and Nicole Cesternino address the full cast for the first time.

Rob and Nicole discuss each of the cast members from the show which include:

After discussing the cast, Rob and Nicole also describe some of the new twists that are in the game this season which include:

There’s so much to come over the next few months and this is just the tip of the iceberg.  Stay tuned to Rob Has a Podcast for a full cast preview sometime in the next two weeks.

We want to hear your reactions as well, tell us what you think in the comments and on twitter.

Subscribe to the Survivor Only Feed of Rob Has a Podcast