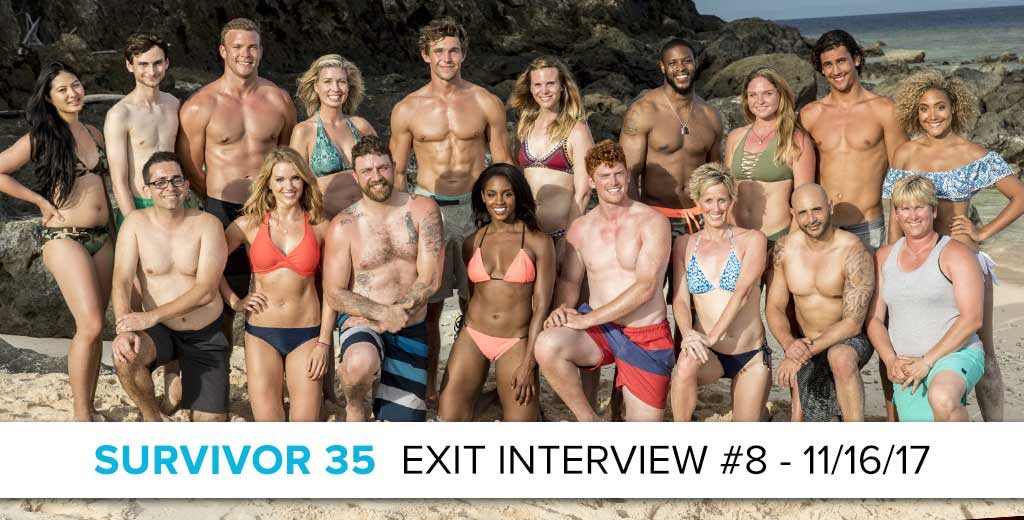 A Moral Dilemma Led to a Game Dilemma for Desi Williams

Physical therapist began by mentioning how she was worried that if she voted for Joe in order to stay in the game, she was worried that she would never be able to trust anyone in real life. Instead of counting the number of votes cast, she was focused on why no else stuck to the “plan” to vote out Lauren. She mentioned that she never threw the first individual immunity challenge because of how big a physical threat she was pre-merge. In the important moment before Tribal where Cole, Joe, and Dr. Mike were huddled discussing the real plan, Desi was off doing a confessional and came back to the lockdown to leave for Tribal.

Desi Joined the Club of “Chrissy Does Not Like Threatening Women”

Like the last three victims, Desi said that Chrissy had no intention of working with any threatening women. She said the only people she really trusted were Lauren, Devon, and Ashley. She also was frustrated with Joe’s antics putting a target on her back after the swap. Desi does still recommend David Bloomberg’s rules, and sadly mentions that the Miss World Fiji contestant she mentored did not end up winning.