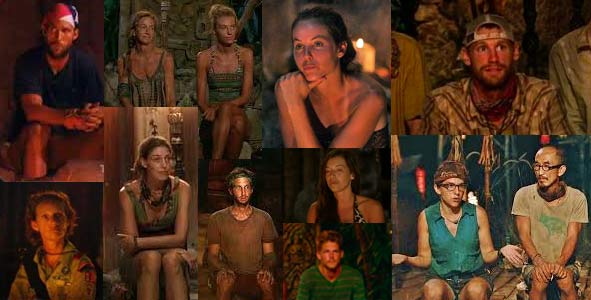 Who are the Top 20 Best Survivor Losing Finalists According to a New  Statistic Formula?

Azrael’s System is based on the following formula: