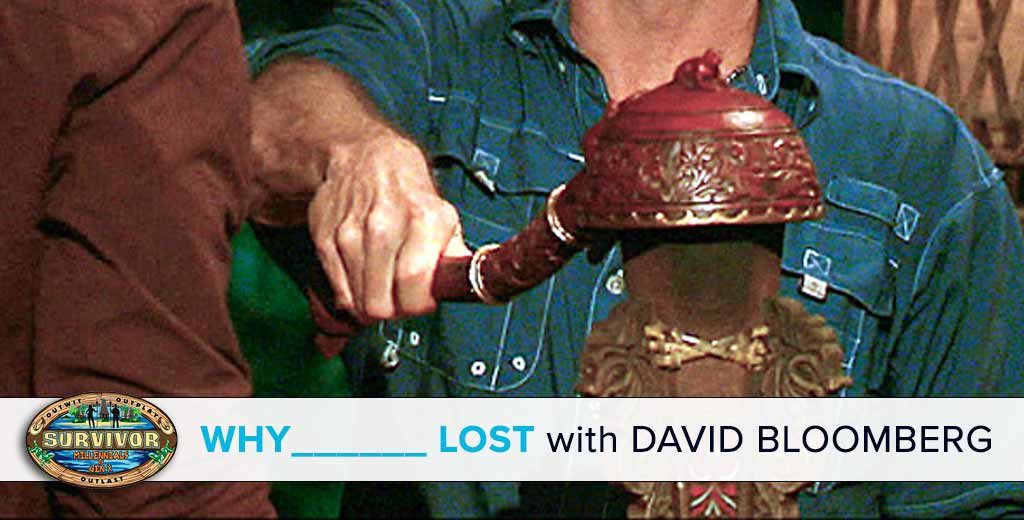 Each week this season on our Survivor Podcast, Rob will talk with David Bloomberg (@DavidBloomberg and creator of Reality News Online) about why each voted out player “lost the game”. For more on David’s rules of what David’s Survivor rules are, listen to our “What Worlds Apart Survivors Should Have Learned” podcast. 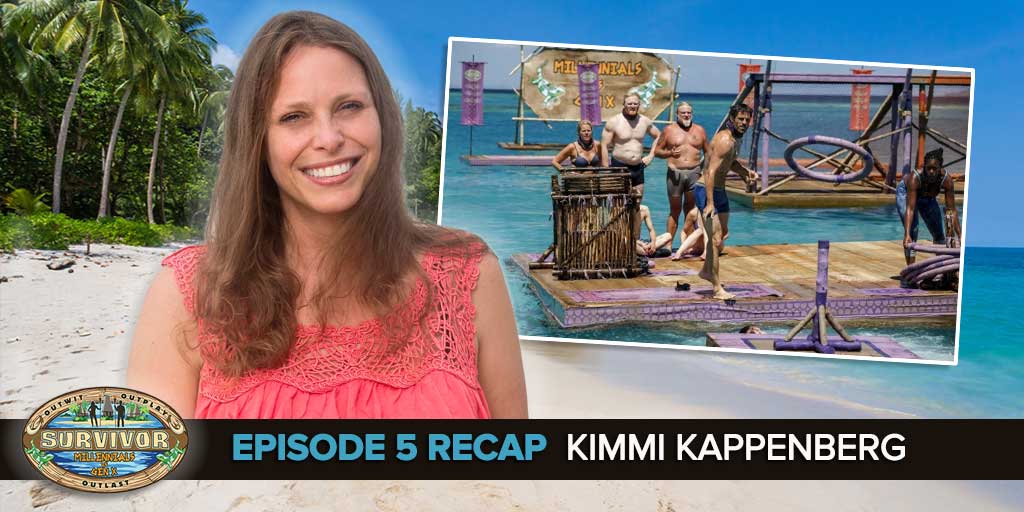 Rob Cesternino welcomes the two-time Survivor, Kimmi Kappenberg, back to the podcast to recap the Survivor 33 Episode 5.

Each Thursday after Survivor, Rob Cesternino talks with the latest player voted out of the game.  Today Rob speaks with the fourth player voted out of Season 33 and the Gen X tribe, Ciandre “CeCe” Taylor.  Then Jordan Kalish returns, continuing his big new twist that has come to “This Week in Survivor History”.