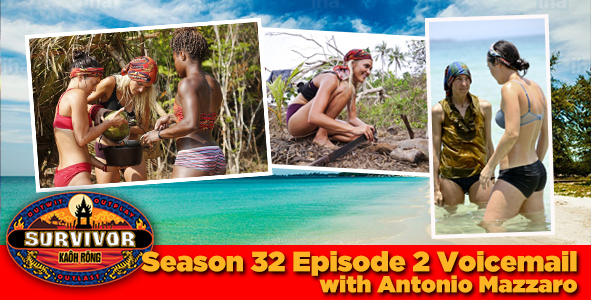 Rob Cesternino (@RobCesternino) welcomes back Antonio Mazzaro (@ACmazzaro) to answer your voicemails about episode 2 of Survivor Kaoh Rong.  Rob and Antonio discuss the trying times of Jennifer and the Brawn tribe plus much more

Listen to Rob’s Interview with Natalie

LISTEN to the Know-It-Alls Podcast