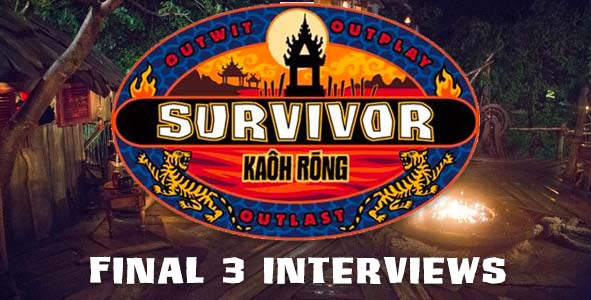 Then at 16:40, Rob talks with the 2nd and 3rd place finishers, Aubry Bracco and Tai Trang.

Unfortunately, Cydney Gillon was not available for press interviews today and we’ll try to track her down in the future.

Hope you join us again for our next podcast when Josh Wigler answers your feedback about the finale….