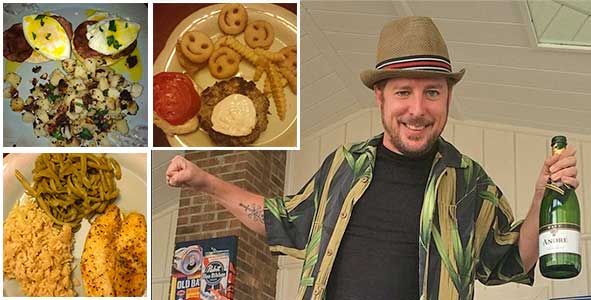 Jonny Fairplay has some food for thought about the current Survivor season.
Now playing

Jonny Fairplay returns to talk about the current Survivor season with Rob for the first time since October 2011 in special Bonus coverage of the latest episode of Survivor Cagayan.

Jonny reveals what he thinks about Tony’s move this past week and Tony’s game over the season.  Plus, Fairplay tells us his surprising pick for who he thinks is going to win this season.  And of course, there’s plenty or other subjects that get discussed besides Survivor in any conversation with the first ever guest on Rob Has a Podcast… Jonny Fairplay.

Rob Cesternino has been inducted in to another Hall of Fame this week as one of the members of 2014 class of the Czech & Skovak Hall of Fame.  See more about the latest major accomplishment for Rob at Reality-Show.EU