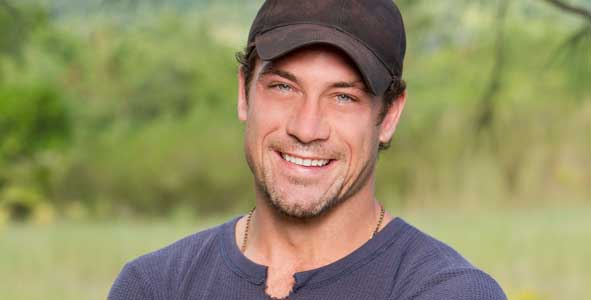 Survivor 2014: Talking with the Latest Player Voted off of Cagayan

In this interview, Rob asks LJ the following questions and more:

Very shocking to see you be the one to go home last night.  I don’t think anybody saw this coming, Stephen Fishbach is distraught

For more Survivor coverage, join us later today when Rob talks with the winner of Survivor South Pacific, Sophie Clarke in our big Survivor RHAP show.