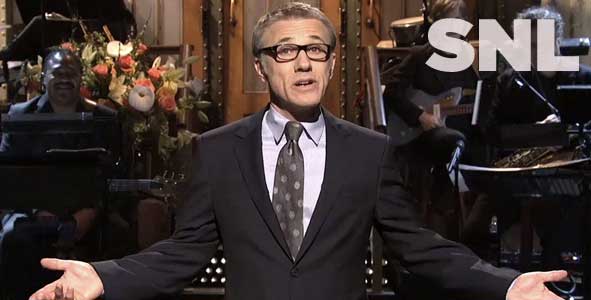 What Have YOU become?

With two new SNL episodes in February, Rob Cesternino and Rich Tackenberg are back to discuss what worked and didn’t work from the Saturday Night Live episodes hosted by Christoph Waltz and Justin Bieber.

Rob and Rich were both in agreement that the Christoph Waltz show was great and the Justin Bieber show was subpar. In the Christoph Waltz show, the guys covered the sketches about the Carnival Cruise lines with the backed up plumming, the game show “What Have You Become”, the brilliant Django unchained parody called “Djesus Uncrossed”. Rob and Rich also really enjoyed Katie McKinnon’s performance as the woman who almost got struck by the meteor on Weekend update.

In the Justin Bieber show, both Rob and Rich felt like Bieber was poor as the host of the show. Rob felt like Bieber raced through the monologue and Rich was especially upset to the see a return of “The Californians” sketch. Rob presses Rich to come up with any recurring sketch that he has hated more. There were a few bright spots in the Bieber show including the Bieber body double sketch and Taran Killam as the older brother in the “Glice” sketch.

Let us know what you thought of the shows and if our opinions were on point. Plus, be sure to let us know if you actually like “The Californians”.