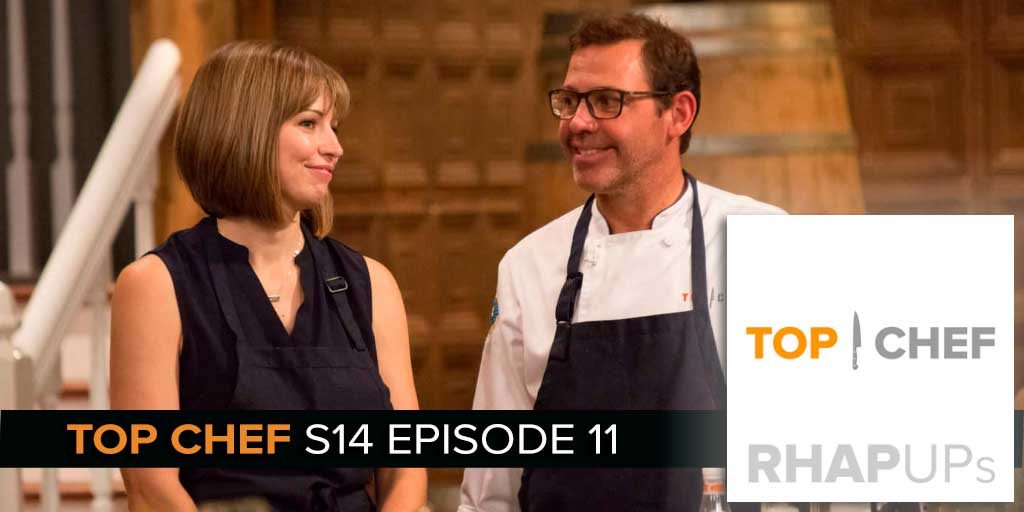 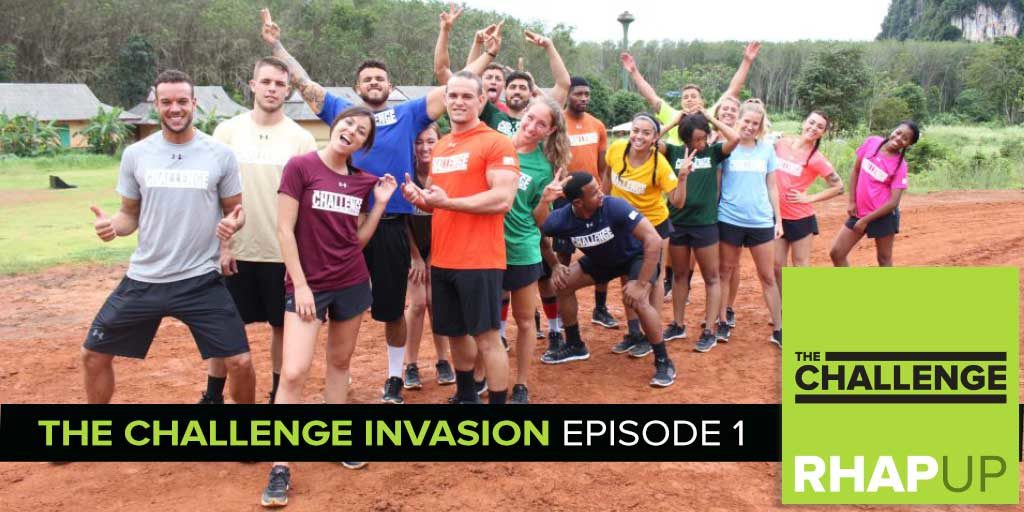 Now playing
Brian and Ali discuss The Challenge Invasion premiere where the cast gets acquainted, learns about their shelter, hears about the twist and battle it out. 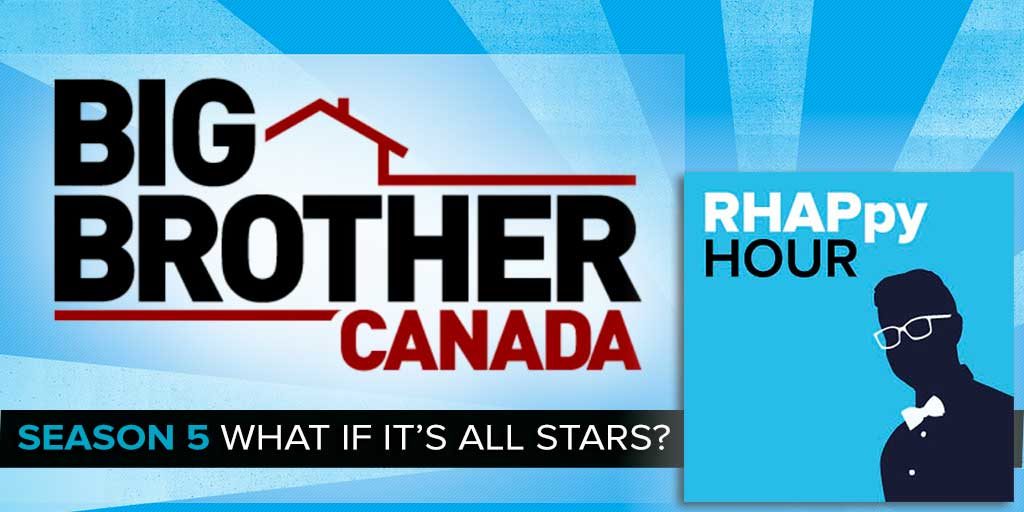 Now playing
Jordan Parhar (@jordanparhar) and the Live Feed Correspondents (Taran, Alex, Brent and Melissa) talk through what a returnee season of Big Brother Canada might look like. 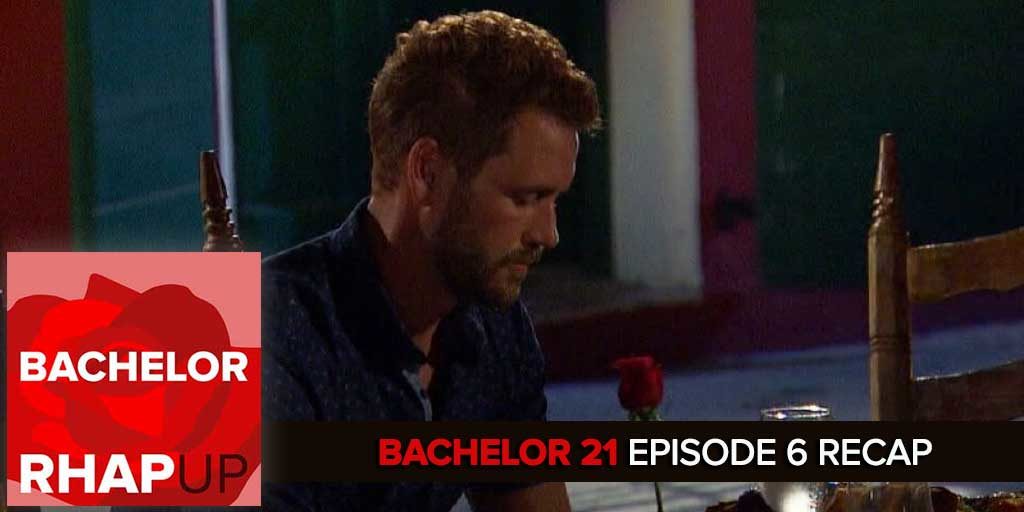 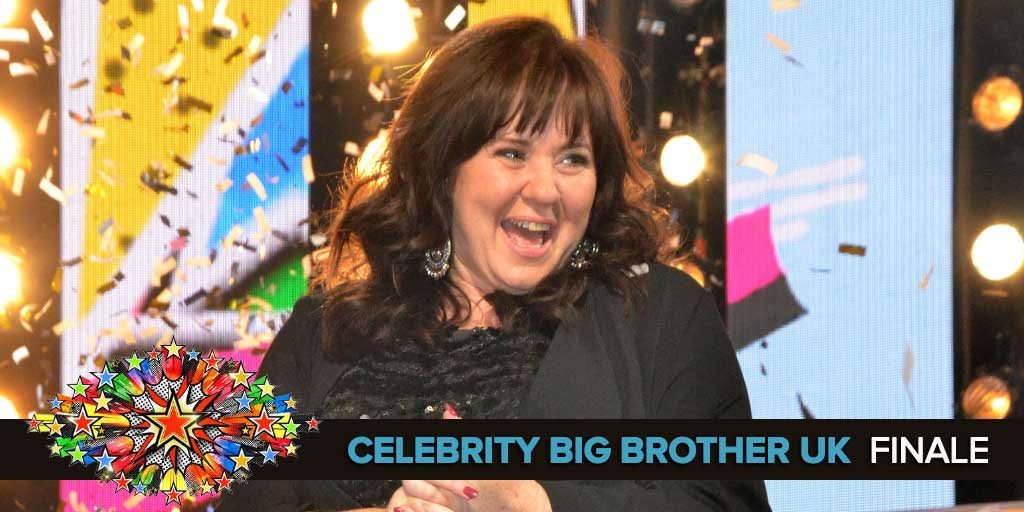 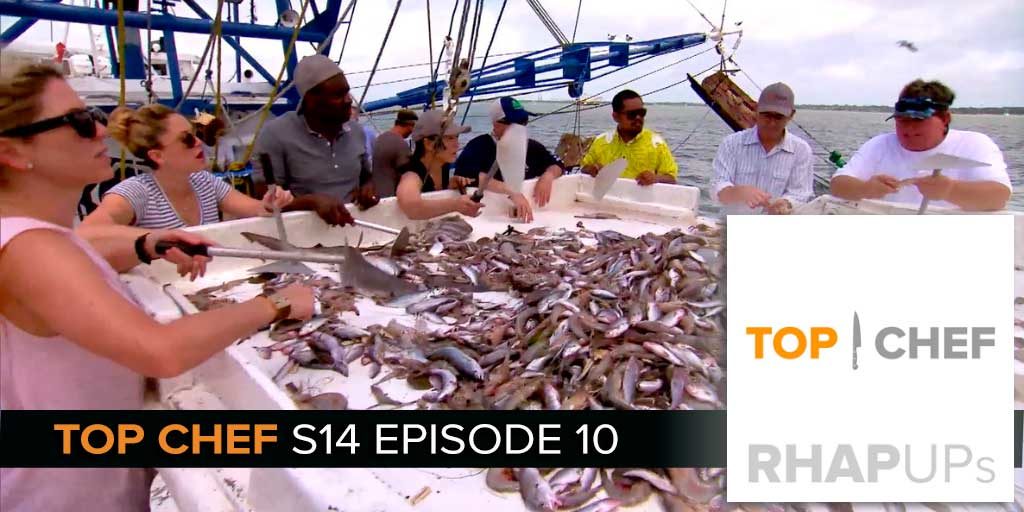 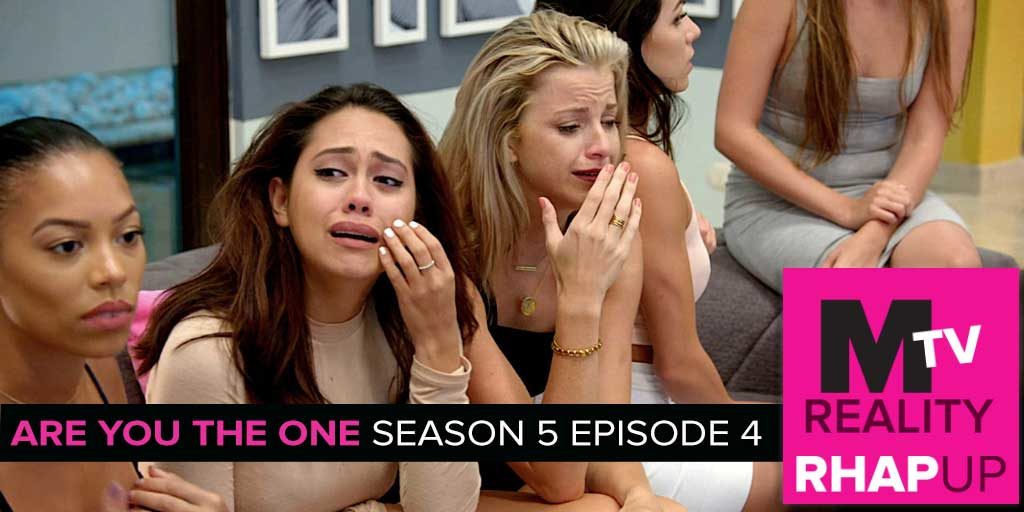 Now playing
Adam Buongiovanni & Ali Lasher dish on all the drama from the past few weeks then are joined by Rob Cesternino to give his hot takes. 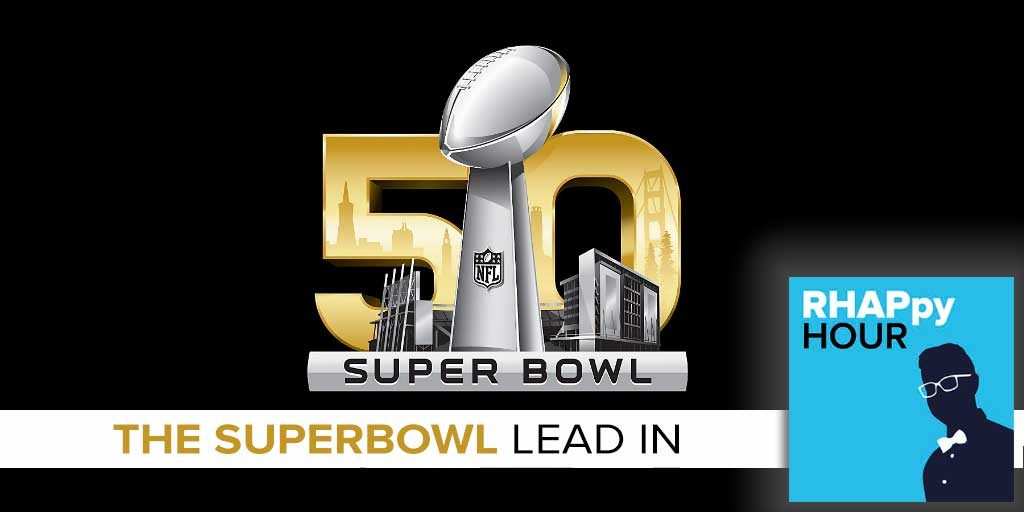 Now playing
Jordan Parher, Mike Bloom and Akiva look back at every Super Bowl lead in show since 1978, including two Survivor seasons. 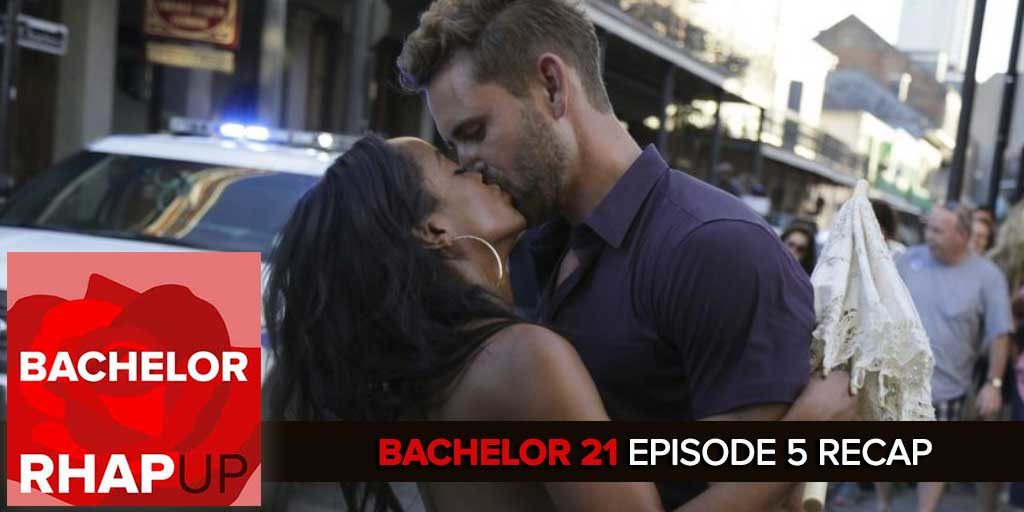 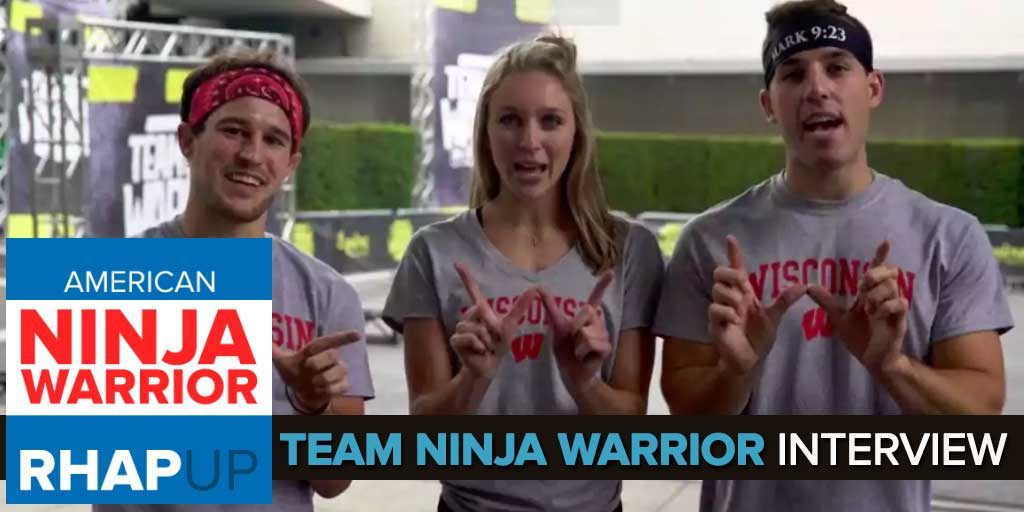 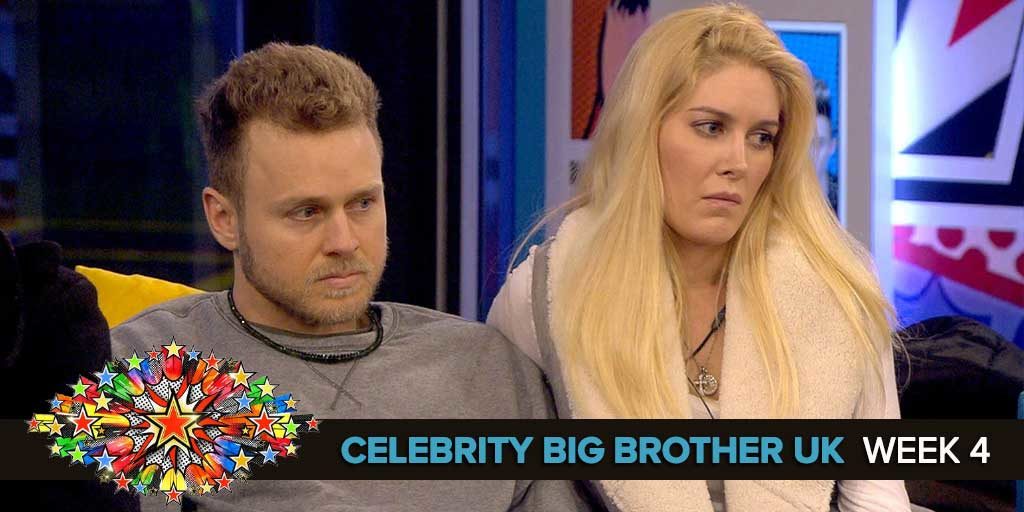 Now playing
Join Curt Clark and Alex Kidwell as they bid farewell to some local RHAP heroes in this Reality TV RHAP-Up of Week 4 in the Celebrity Big Brother UK house. 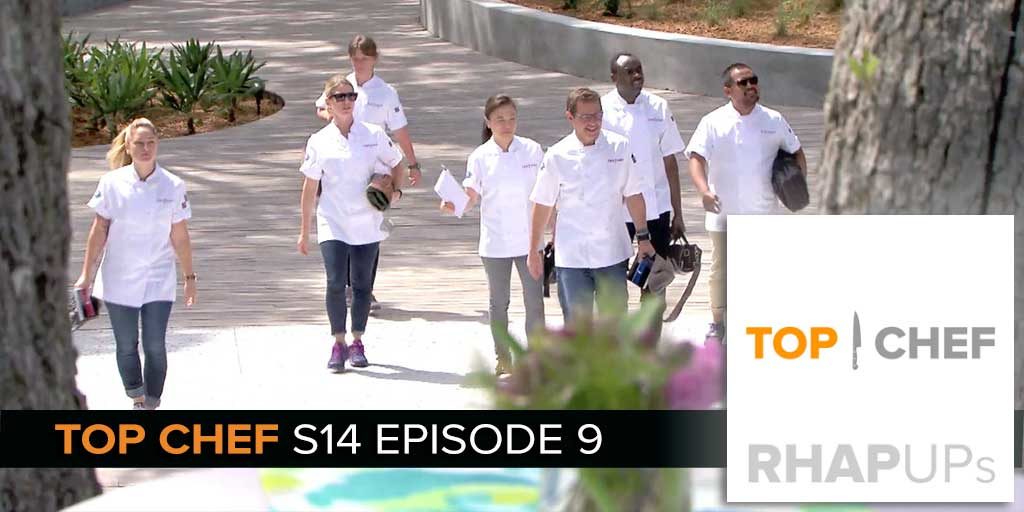 Now playing
Josh Wigler used a secret map through Michael Voltaggio's tattoos to make his way back to the podcast to talk about Top Chef with Antonio, Mike, and Curt. 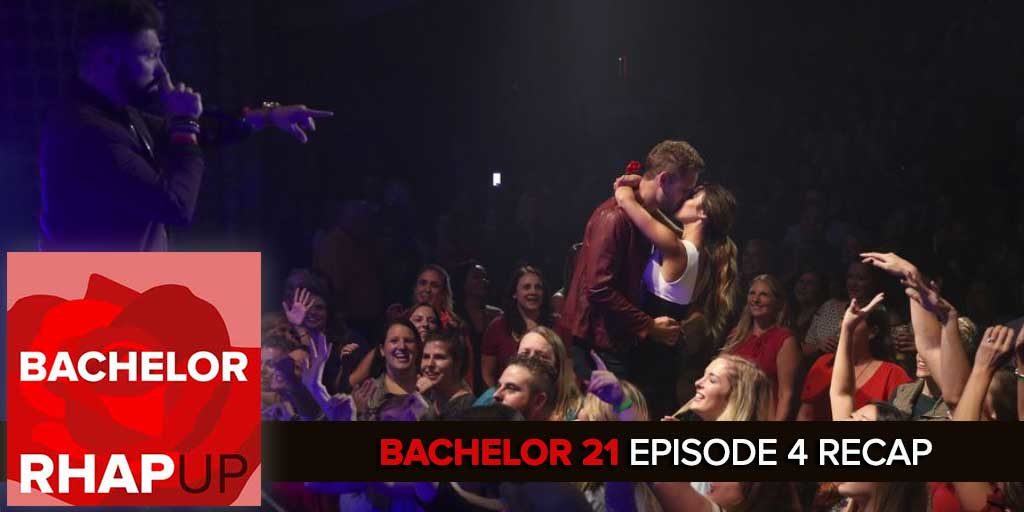 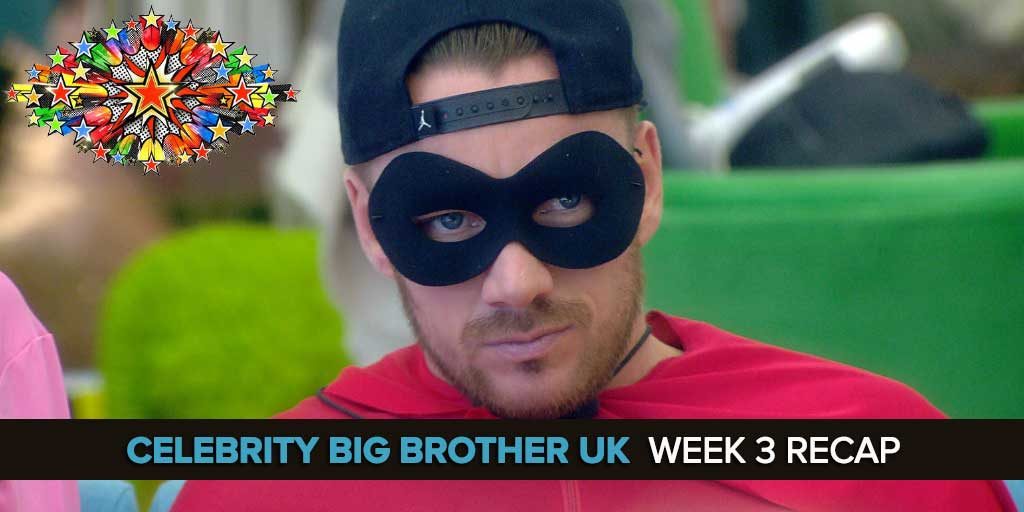 Now playing
Join Curt Clark and Alex Kidwell as they delve into the Weekend from Hell, apply to Hero Training Camp and mourn the loss of their favorite housemate in this Week 3 RHAPup of the Celebrity Big Brother UK house! 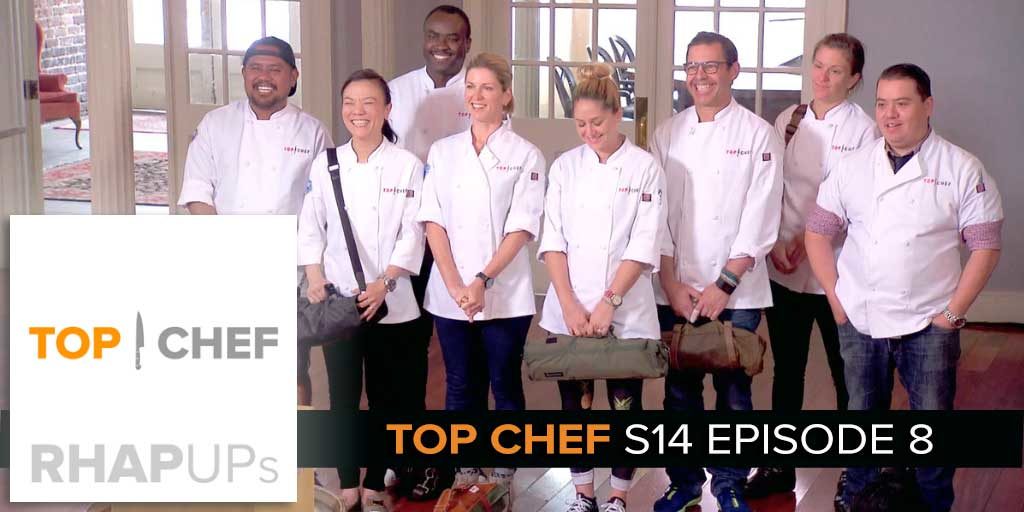