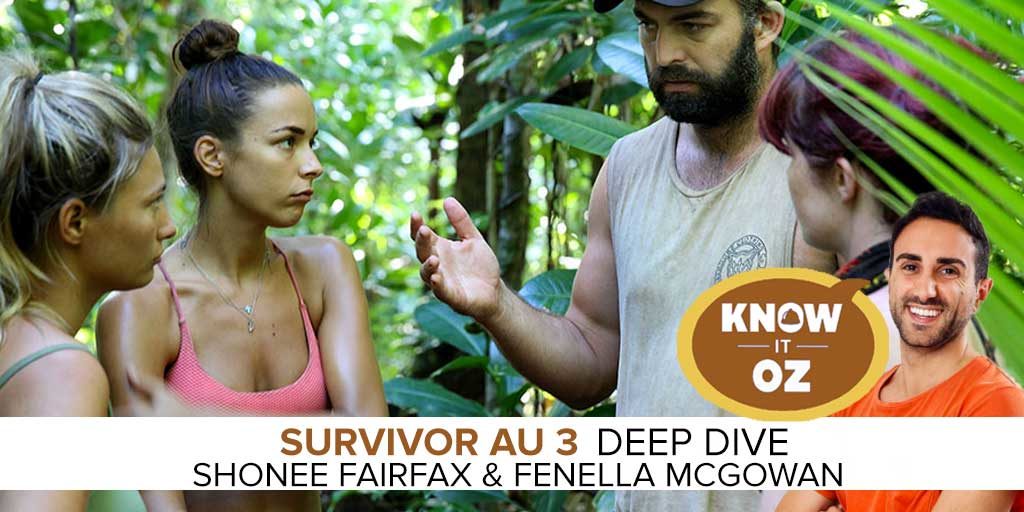 The deep dives are back with the ultimate power couple: SHONELLA! Grab a margy and enjoy this super fun fiesta with Shonee Fairfax and Fenella McGowan as they discuss everything about their games AND compete in our version of the Newlywed Game! 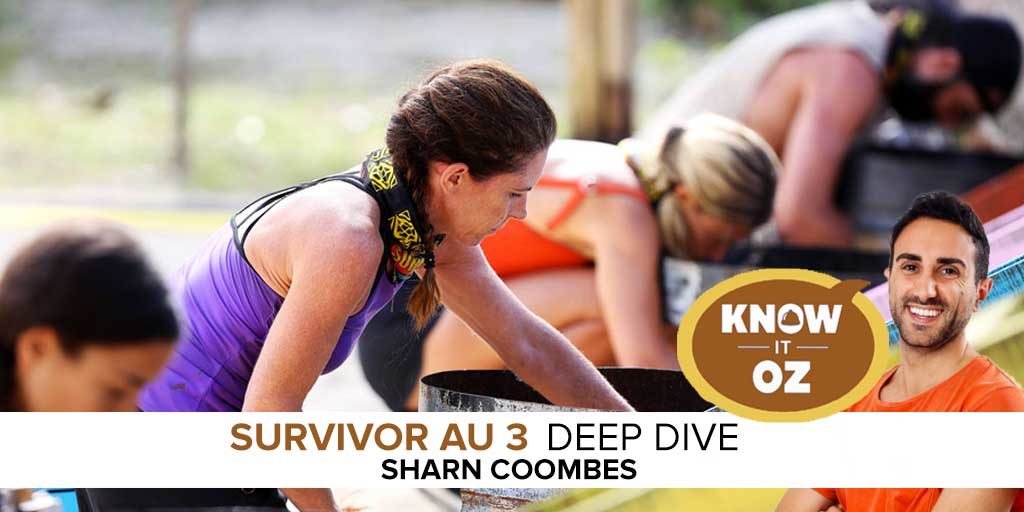 Now that the season is over, Nick is joined by Australian Survivor runner-up Sharn Coombes about her record-breaking game, the ins and outs of final tribal and her thoughts on all the moves she made across 50 days. A must listen! 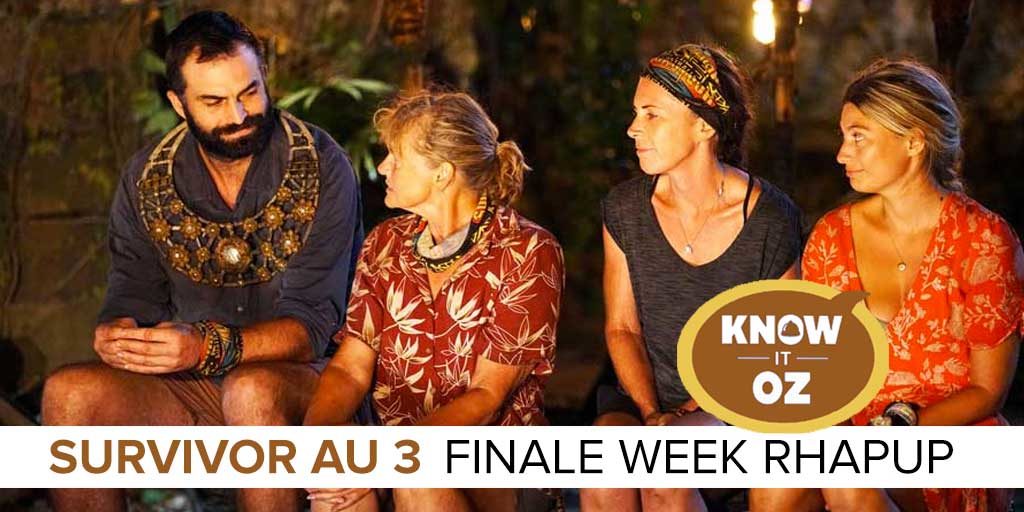 Nick Iadanza is joined by Shannon Gaitz & Mike Bloom for this mega podcast dissecting the conclusion to Australian Survivor. We talk through the final vote, the contentious jury choices and give out the Know-It Ozcars Awards to celebrate the end of the season. 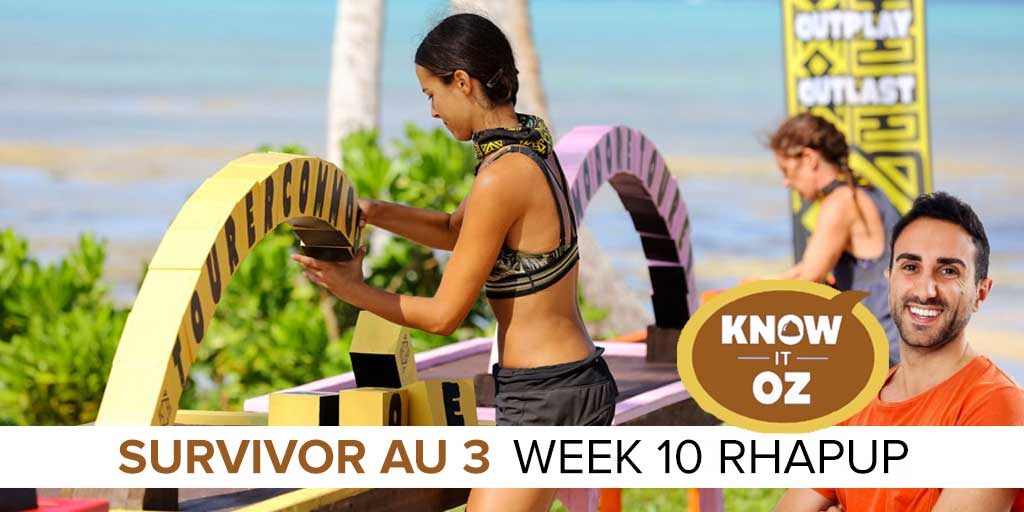 Nick Iadanza is joined by Zen Hen himself, Henry Nicolson, to dissect the penultimate week of SurvivorAU. They talk through all the craziness of the week, each player’s best path to the end & a fun game of ‘Who Will Say What’ at the reunion. 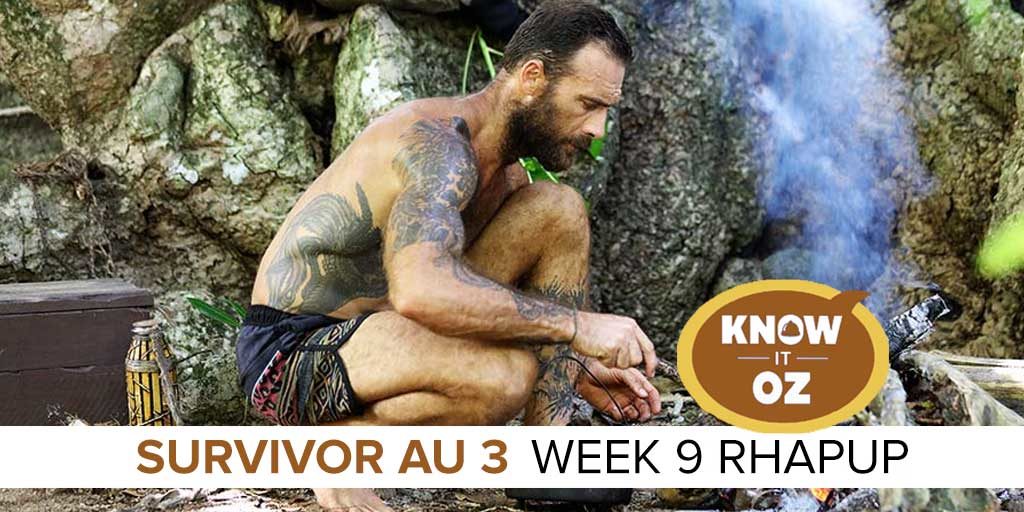 Nick Iadanza is joined by the one and only King of the Jungle, Luke Toki! It’s all about the Dead Man Walking and the swing spots this week, but you can also check out a guest spot from the best JLP impersonator this side of exile island: Eva Jones! 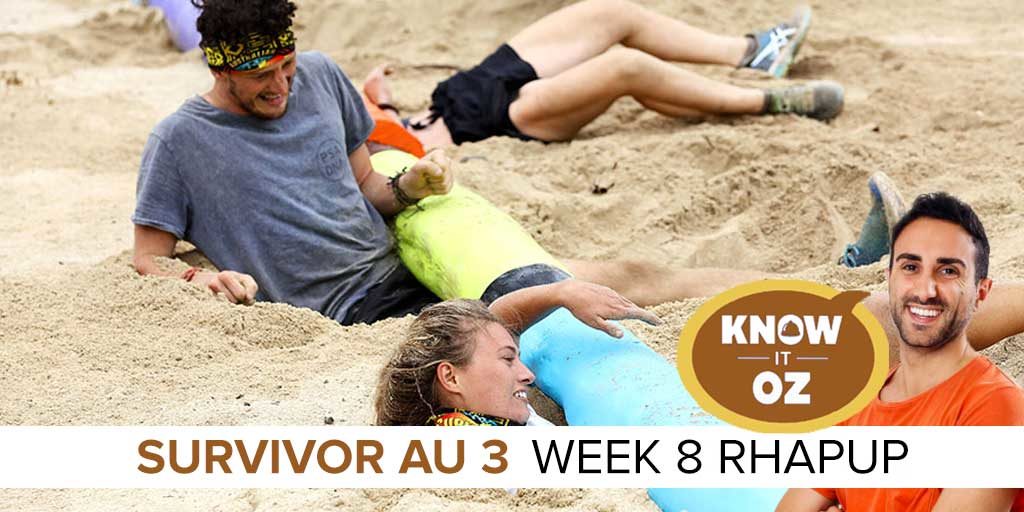 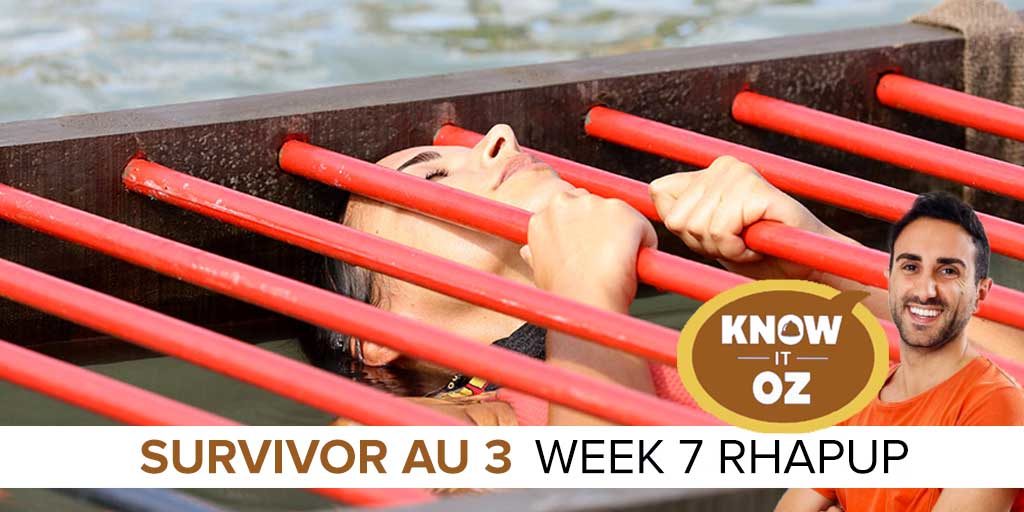 Nick Iadanza is joined by the fellow Season 1 players Matt Tarrant & Kat Dumont to discuss the latest episodes of SurvivorAU. They discuss another moral dilemma, the rise and rise of a Godfather and partake in a friendly game to test their knowledge of all things merge.
RHAP Amazon Shop: Amazon.com/shop/RHAP 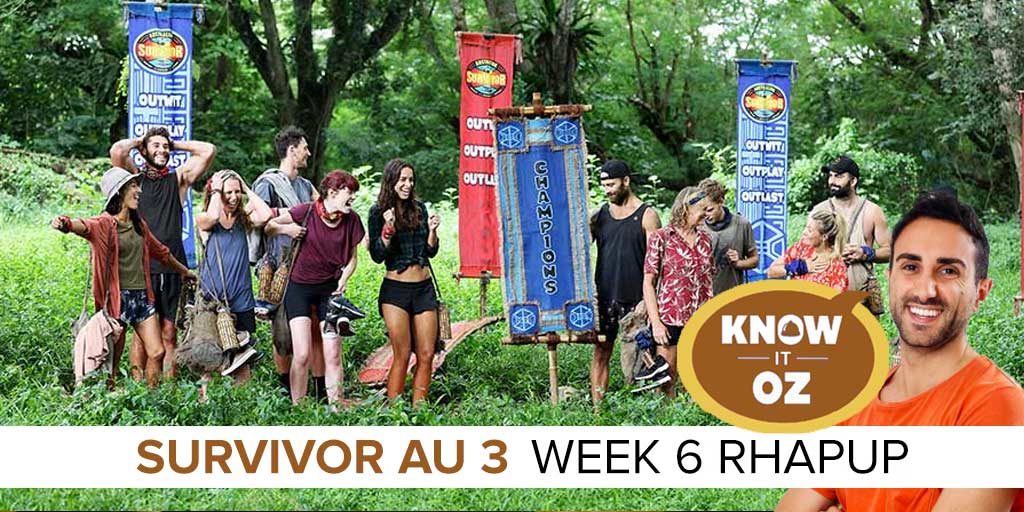 Nick Iadanza is joined by the former-intern-turned-podcast-guru Shannon Gaitz, to discuss the the merge week of SurvivorAU. They discuss the auction, the big power play blindside and look forward with a little segment called ‘ShaNick Predicts’. 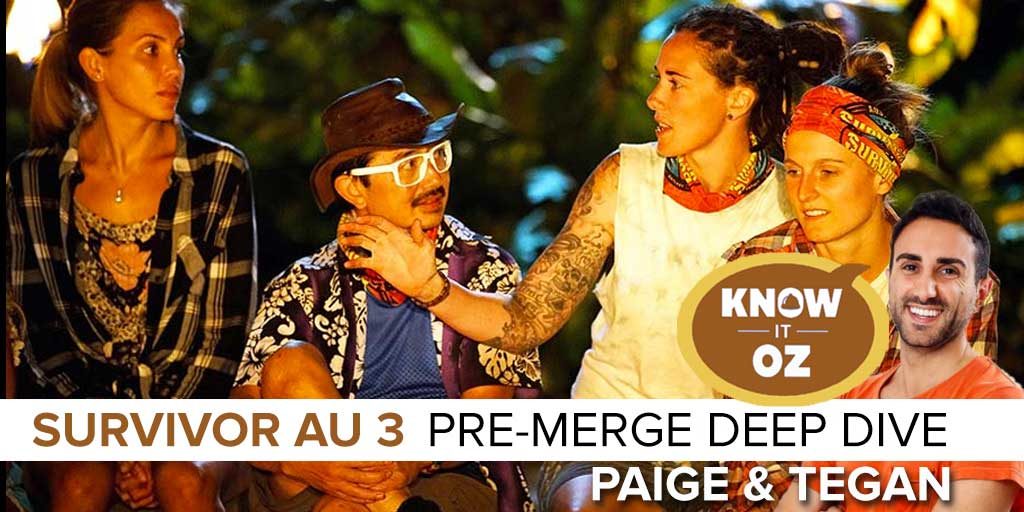 With merge around the corner Nick goes for a super deep dive with two of the stars of the pre-merge, Paige and Tegan. He gets to the bottom of all the twists and turns of life at contenders beach, exile and life in the new swapped tribe. 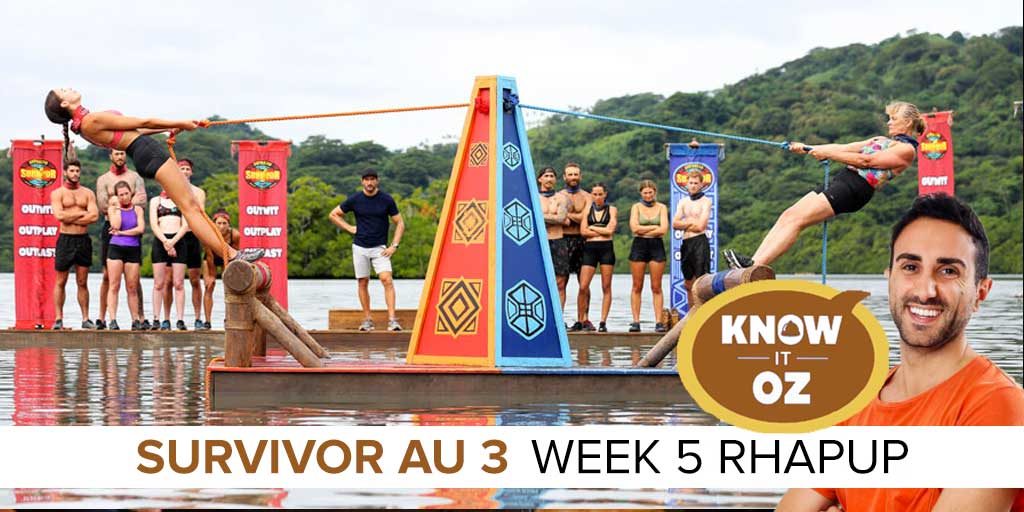 Nick Iadanza hosts his first ever SurvivorAU panel discussion with the great Des Quilty and Evan Jones to break down the tribe swap and the SAVE/SEND twist. Plenty of heated debate, merge predictions and find out which player was Des’ teenage crush! 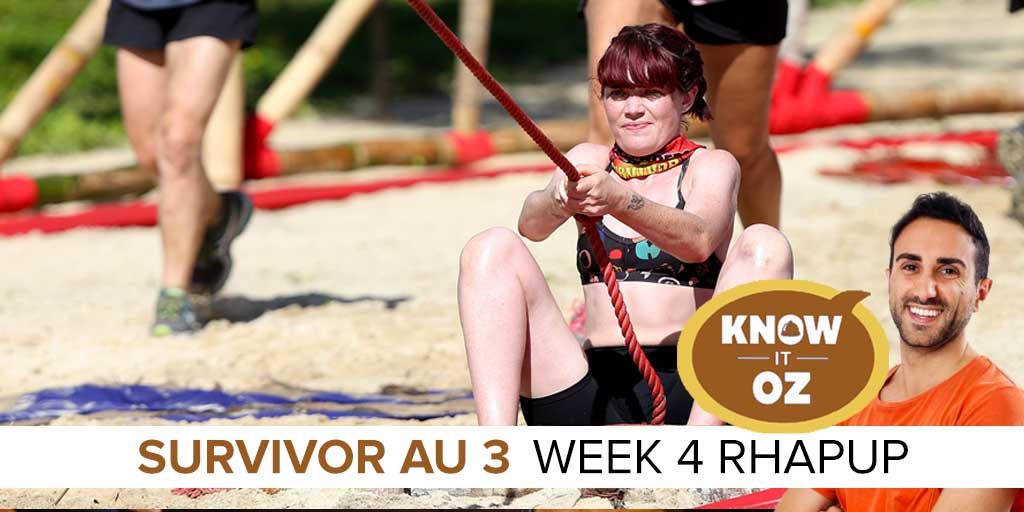 Nick Iadanza & Rob Cesternino break down another week of Australian Survivor: Champions vs Contenders. They discuss the big return from Exile beach, Nacho etiquette and play a game about JLP’s very saucy tweets. 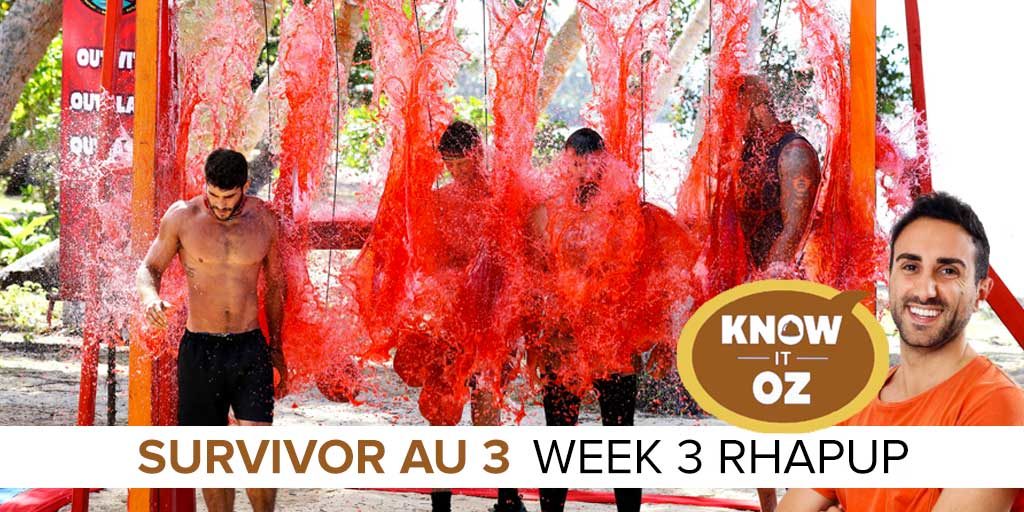 Nick Iadanza & Season 2’s Sarah Tilleke break down another week of Australian Survivor: Champions vs Contenders. They discuss the big twist, Exile Beach and the emergence of some not-so purple players. 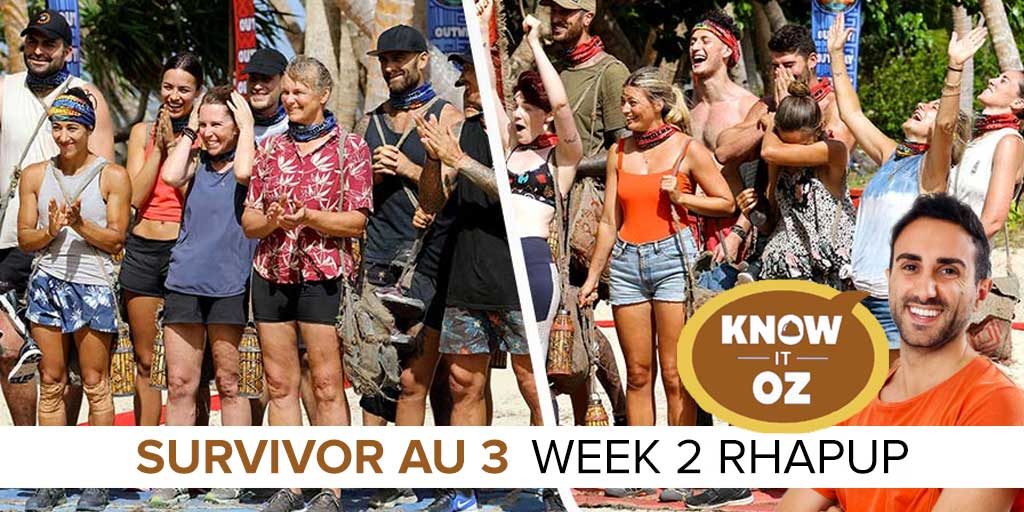 Nick Iadanza & fan-fave Phoebe Timmins break down a MASSIVE week of Australian Survivor: Champions vs Contenders. There is plenty of banter as they discuss idol history in the making, gender roles in Survivor, the effect of losing streaks on a player’s mental state and they continue the hunt for the best player of the season. 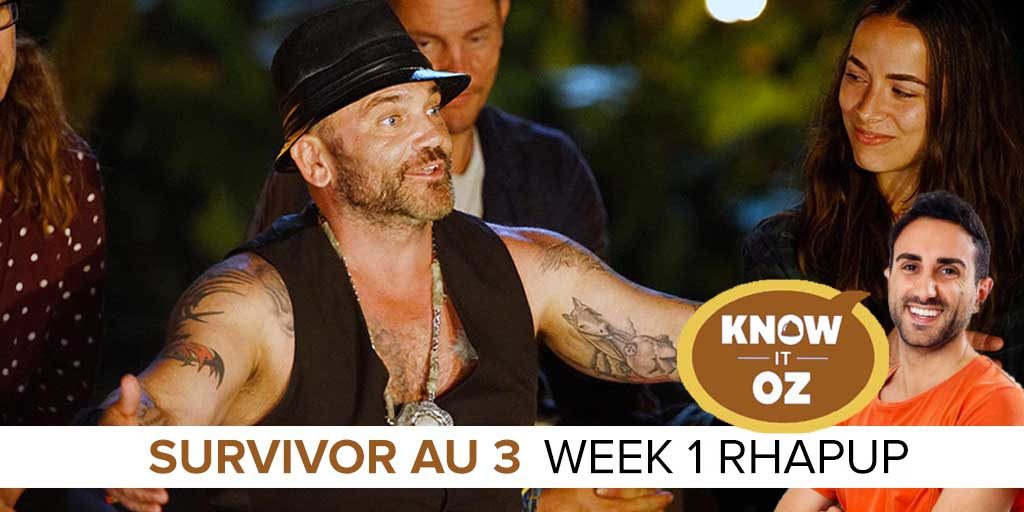 After an introduction with Rob Cesternino, Nick Iadanza & Stephen Fishbach break down a big premiere week of Australian Survivor: Champions Vs Contenders. They discuss everything you need to know about Russel Hantz, the new theme and the differences between Australian and US Survivor. 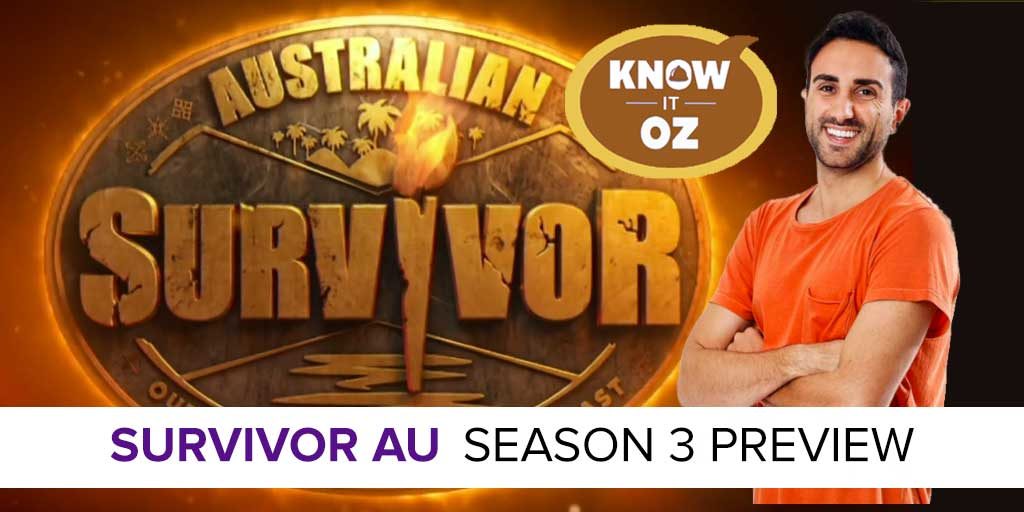 Nick Iadanza returns to the Know-It-Oz podcast to preview the all new season of Australian Survivor: Champions Vs Contenders with the great Shannon Gaitz. Here everything there is to know about the new players and theme!