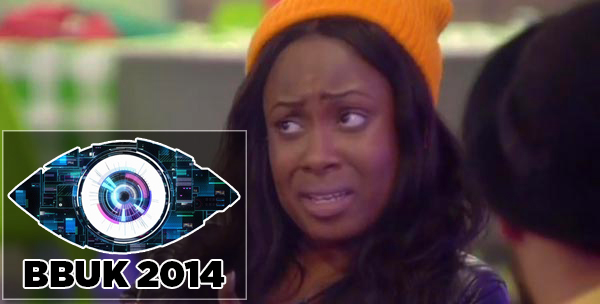 June 30, 2014 - Join Curt Clark (@CurtClark) and Malory Beazley (@Survivor__Bitch) on Reality TV RHAP-Ups as they talk through the events of Week 3 in the Big Brother UK house, leading up to Friday night's eviction of Toya A. Washington, the third houseguest to leave the BBUK house. 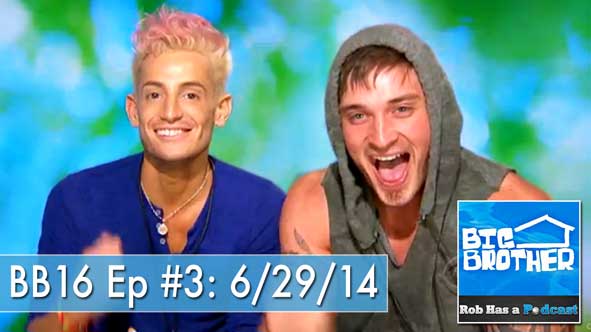 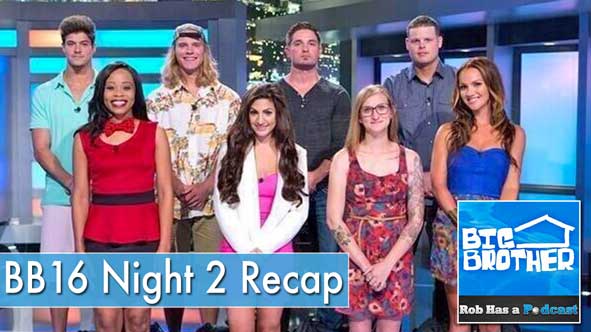 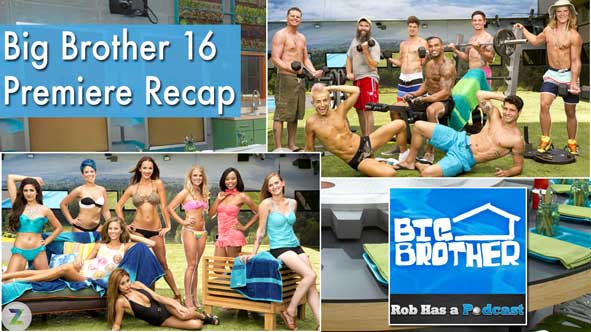 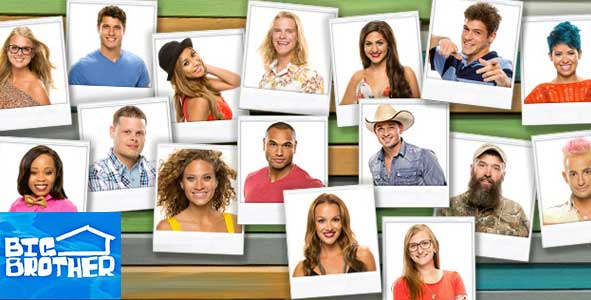 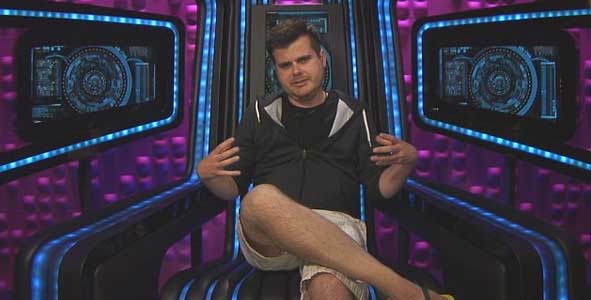 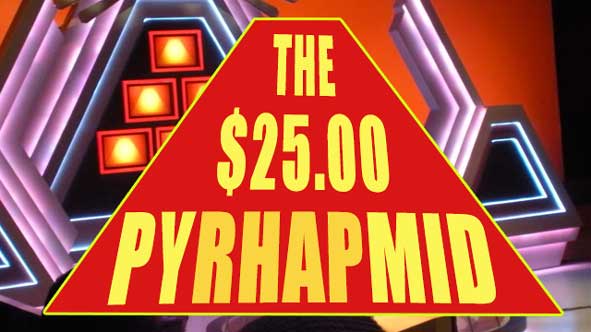 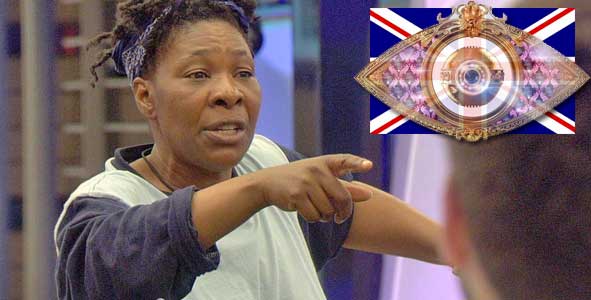 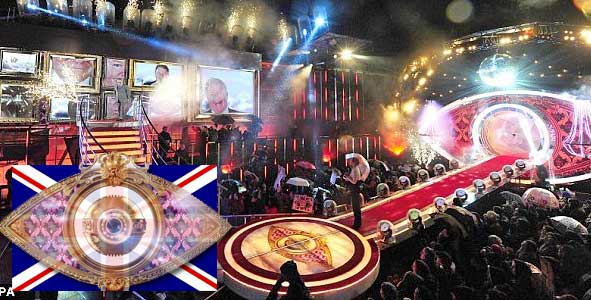 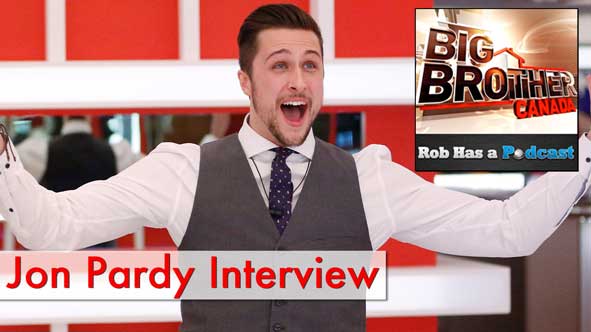 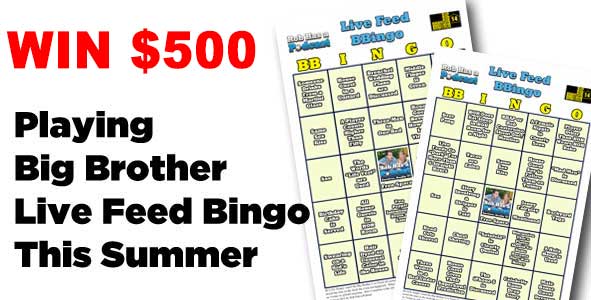 Find out how to win $500 watching the Big Brother 16 Live Feeds this Summer through RobHasAwebsite.com 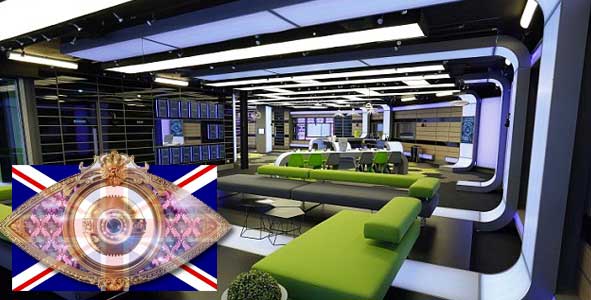 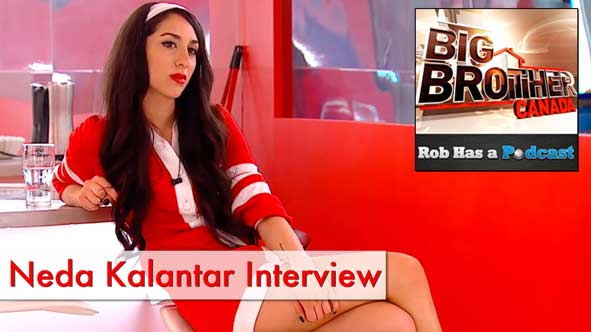 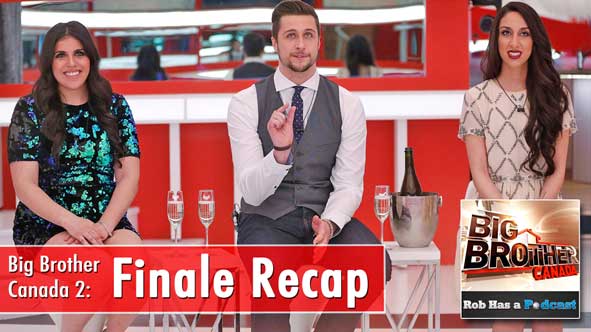 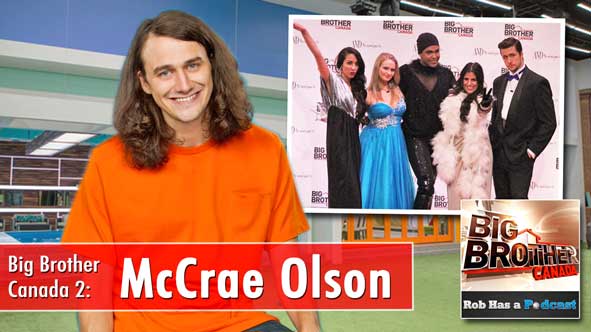