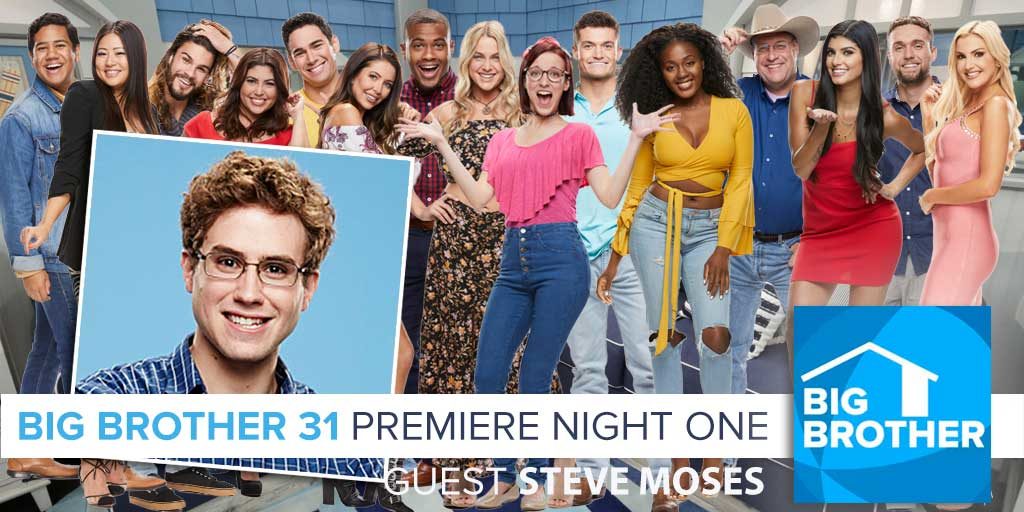 Now playing
Rob Cesternino and the LFC draft their respective teams from the of Big Brother 21 cast! 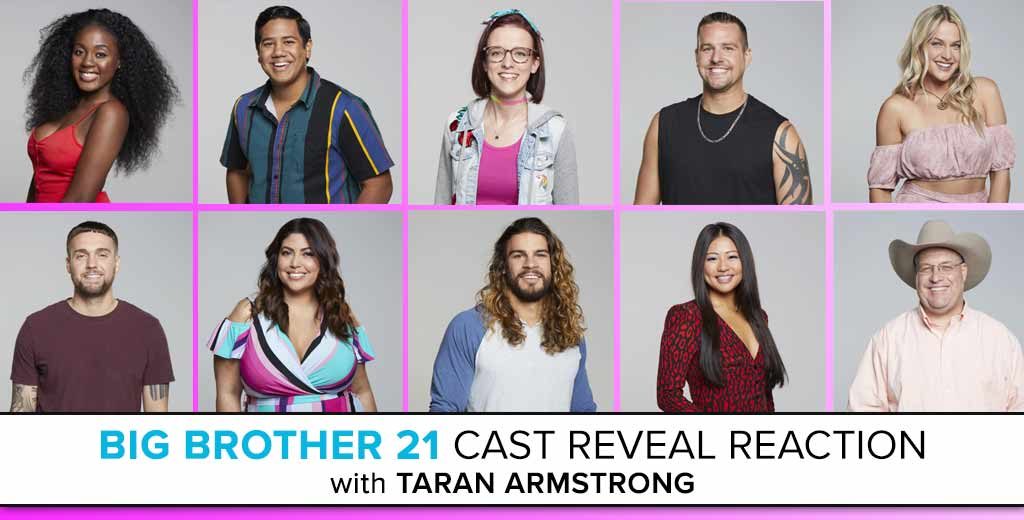