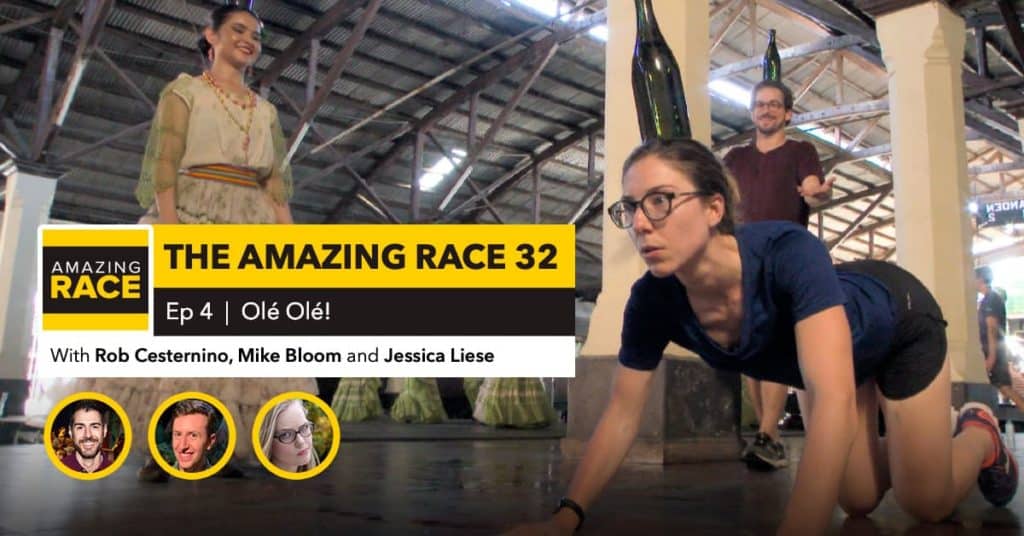 Rob, Jess, and Mike are back to recap episode 4 of the Amazing Race season 32. This week, teams travel through Paraguay as they continue their race around the world. Watermelons make yet another appearance on the Amazing Race as part of this week's detour. Travel along with these Amazing Race experts as they break down episode 4. 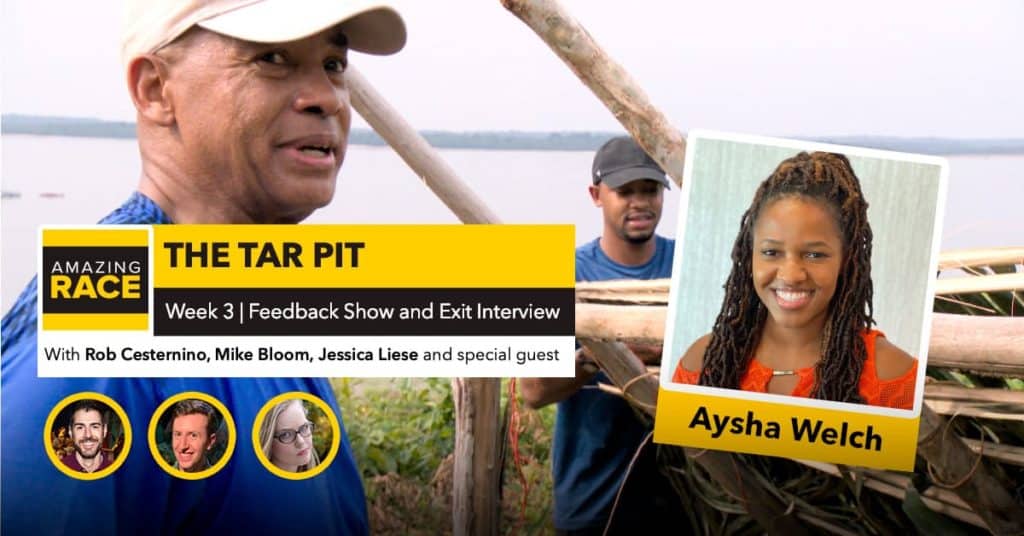 This week, Rob, Jess, and Mike, drift down the Amazon river as they break down the most recent episode of the Amazing Race. This leg of the race, RHAP Class of 2020 member, Aysha Welch joins the TARpit team. In episode 3, teams travelled to Manaus, Brazil where they were faced with their first double U-turn of the season. 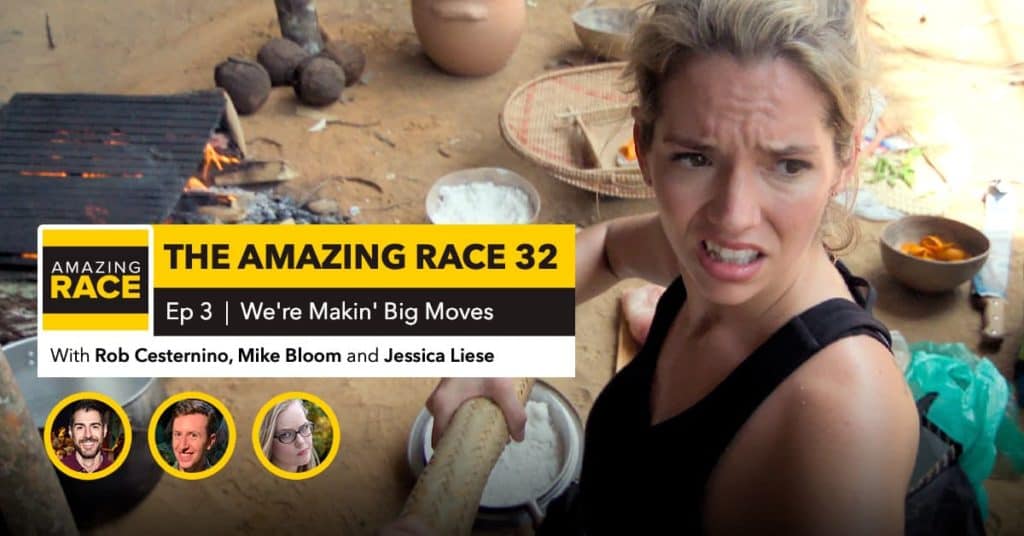 Rob, Jess, and Mike are back to recap episode 3 of the Amazing Race season 32. This week, teams raced to the Amazon as they were faced with the first U-turn of the season. These amazing race experts sharpen their machetes, as they break down this episode. 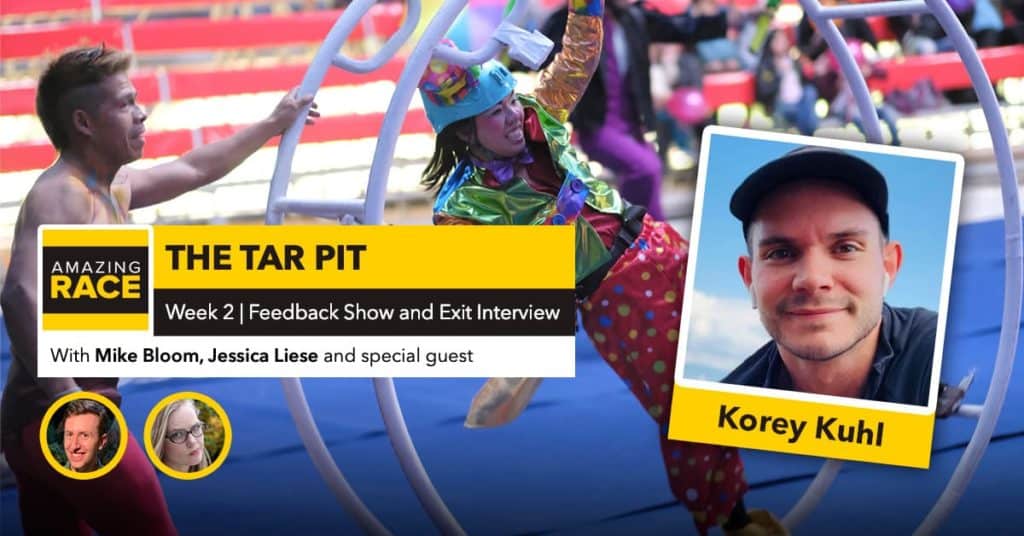 Korey joins Jess and Mike to break down this episode of the Amazing Race. Together, this trio tests their knowledge of Colombia, plays some Amazing Race inspired games, and responds to listener feedback. Plus, Jess interviews Kellie and LaVonne in this week's exit interview. 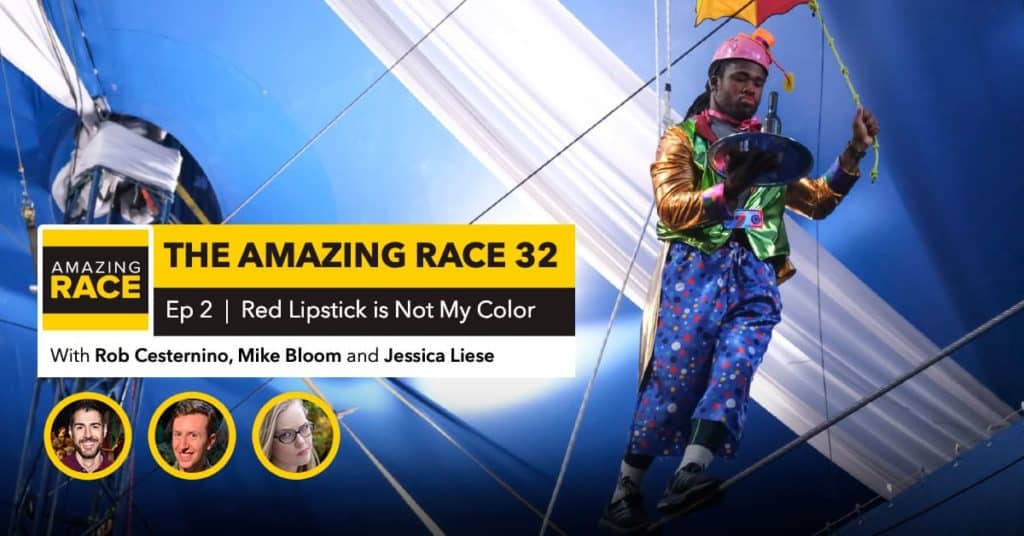 Rob, Mike, and Jess race to recap episode 2 of the Amazing Race season 32 "Red Lipstick is Not My Color" 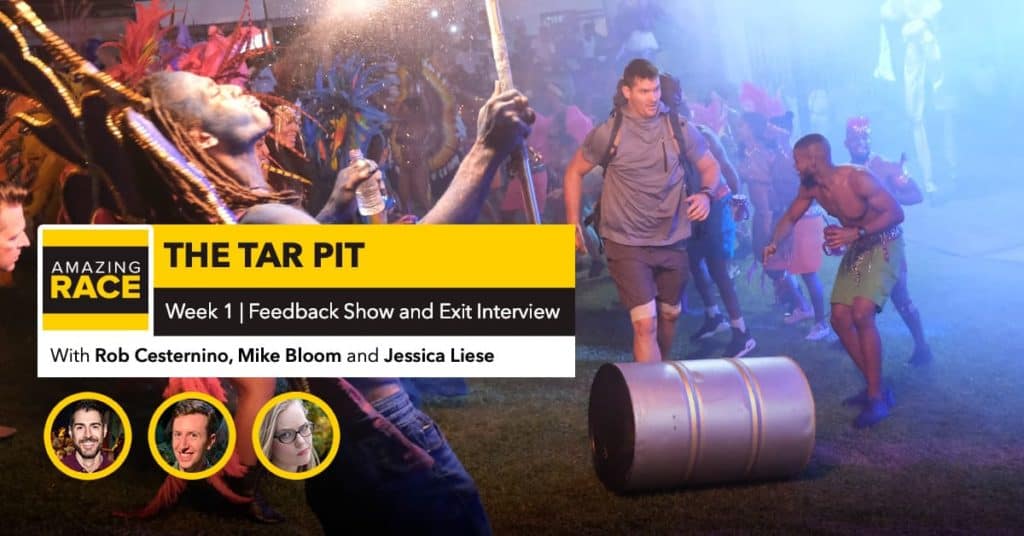 Rob, Jess, and Mike rake listener feedback and recap week 1 of the Amazing Race on this all new podcast, The TARpit! Plus, they'll interview the most recently eliminated team. 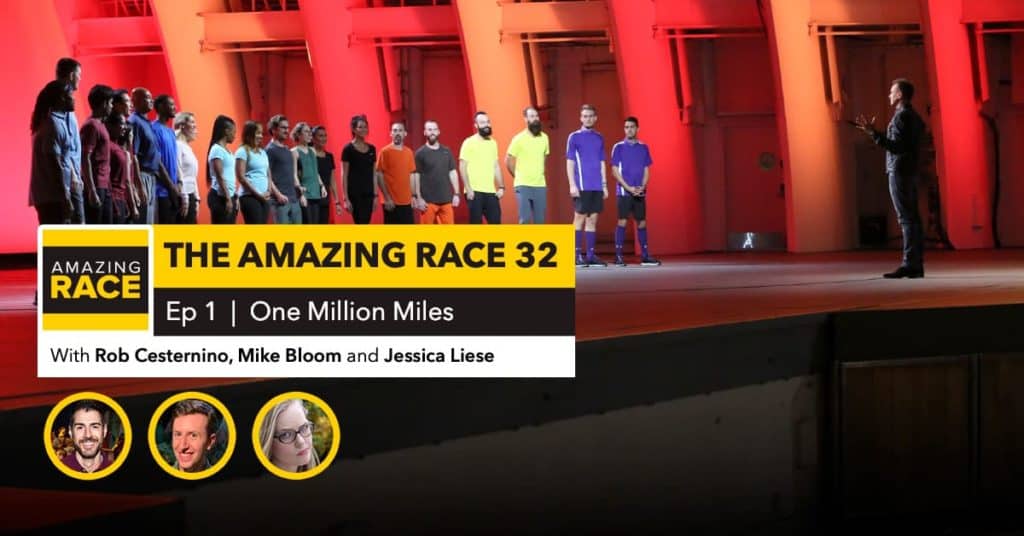 The pandemic may have closed international borders and temporarily shut down productions, like Survivor, but The Amazing Race, is back for season 32! Amazing Race experts, Rob Cesternino, Jessica Liese, and Mike Bloom, are back to recap episode 1 of The Amazing Race. 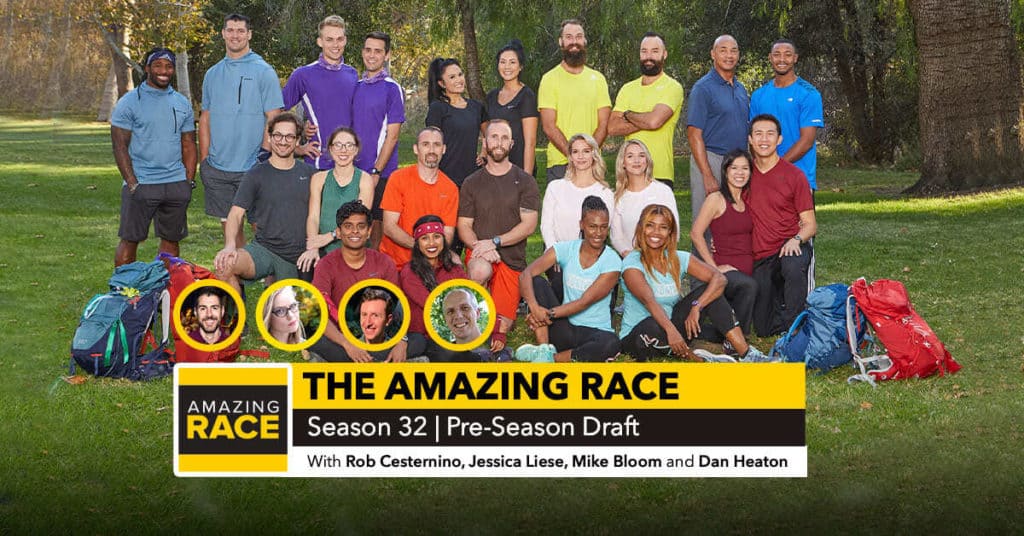 The Amazing Race is back for another season, premiering on CBS on Wednesday, Oct. 14, 2020, at 9/8c. Leading up to this all-new season, your amazing race experts have drafted their dream teams. 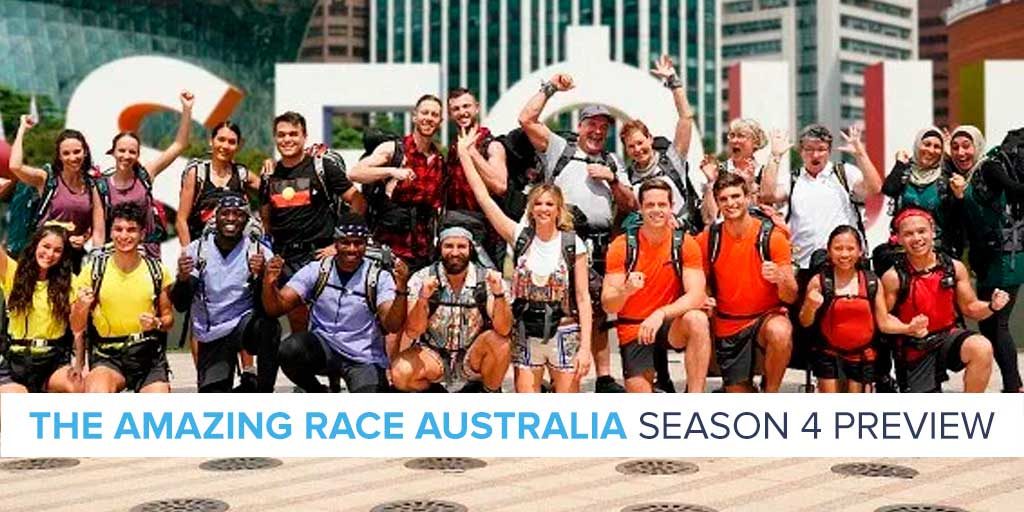 It’s time to pack your bags and grab your passport because The Amazing Race Australia is taking you on a wild ride across the globe - minus the airport lounge. Jessica Liese and Dan Heaton get you ready with Reality TV RHAPups' cast preview! 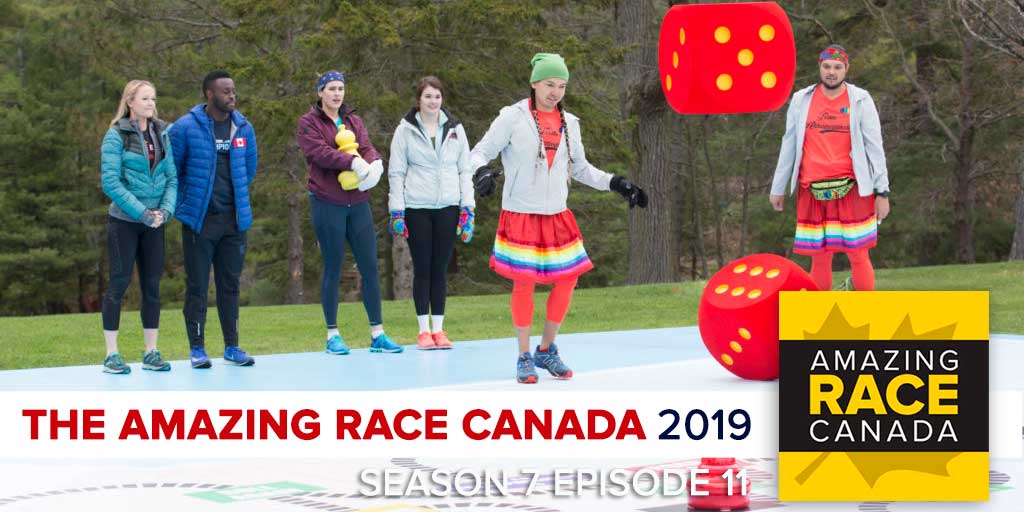 The final three teams race to the finish line in Muskoka, Ont. in hopes of winning Season 7 of The Amazing Race Canada. Jessica Liese and Dan Heaton recap this week's happenings! 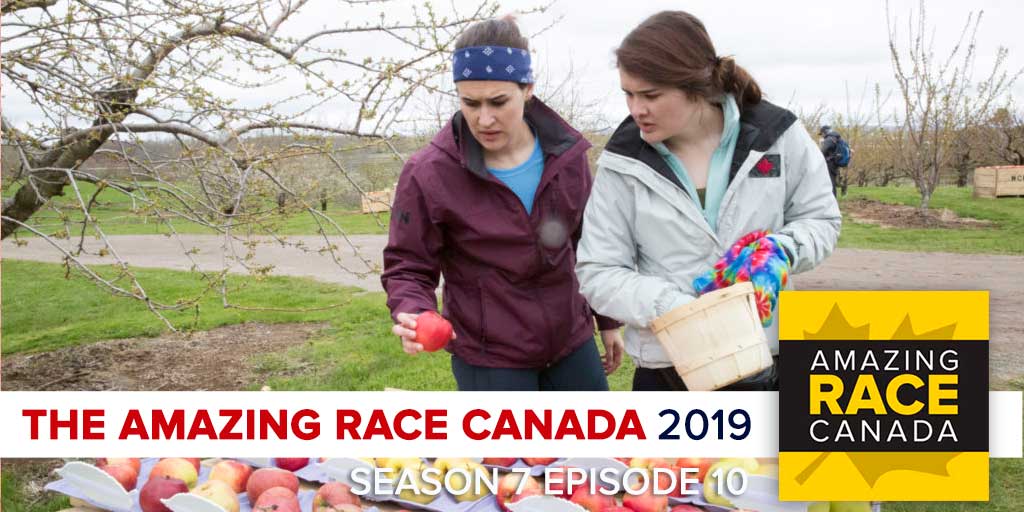 The final four teams head east to Wolfville, Nova Scotia, and the Annapolis Valley, where they compete for a spot in the Season 7 finale. Guest Mike Bloom and Dan Heaton recap this week's happenings! 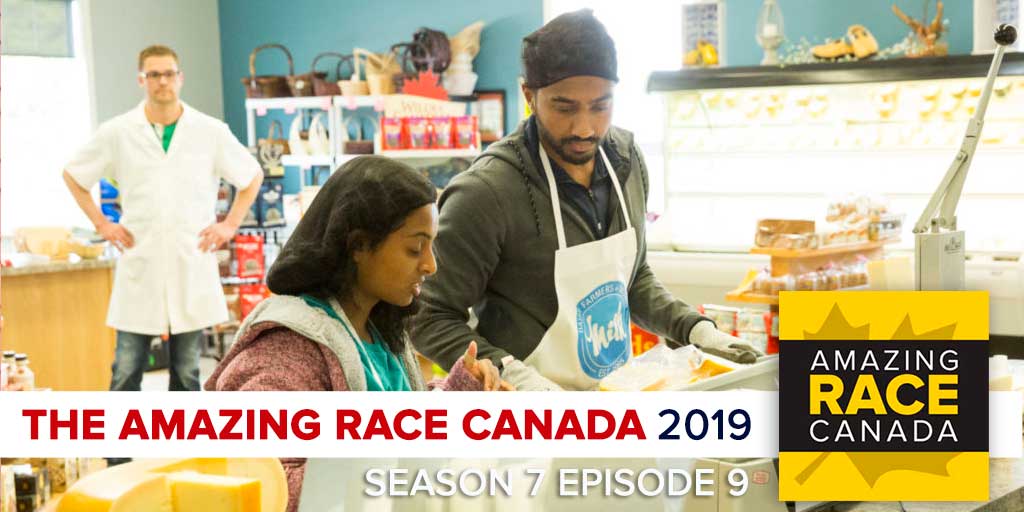 Racers head to Thunder Bay, Ont., where a Face Off makes teams realize it could be anybody’s game. Jessica Liese and Dan Heaton recap this week's happenings! 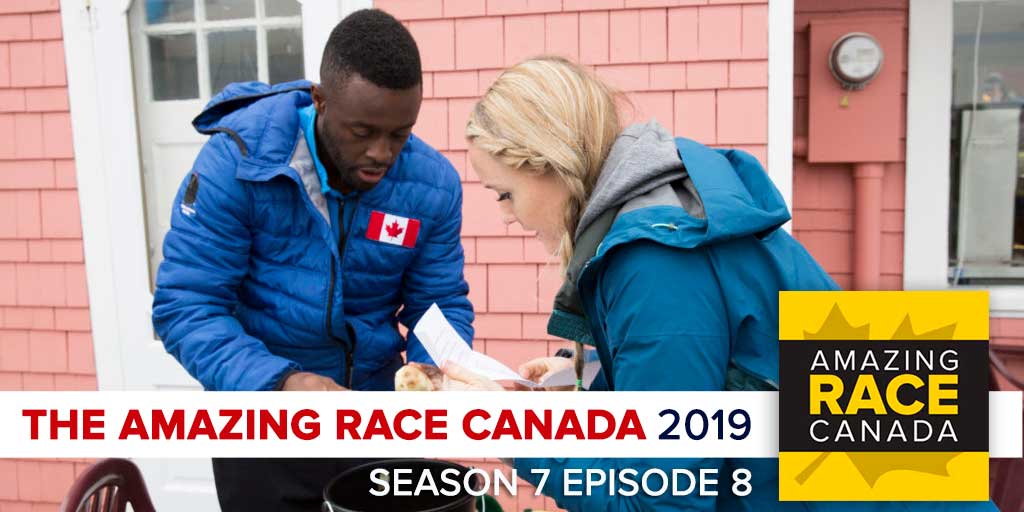 Teams travel to Charlevoix, Que., where some racers get tongue-tied under pressure.  Jessica Liese and Dan Heaton recap this week's happenings! 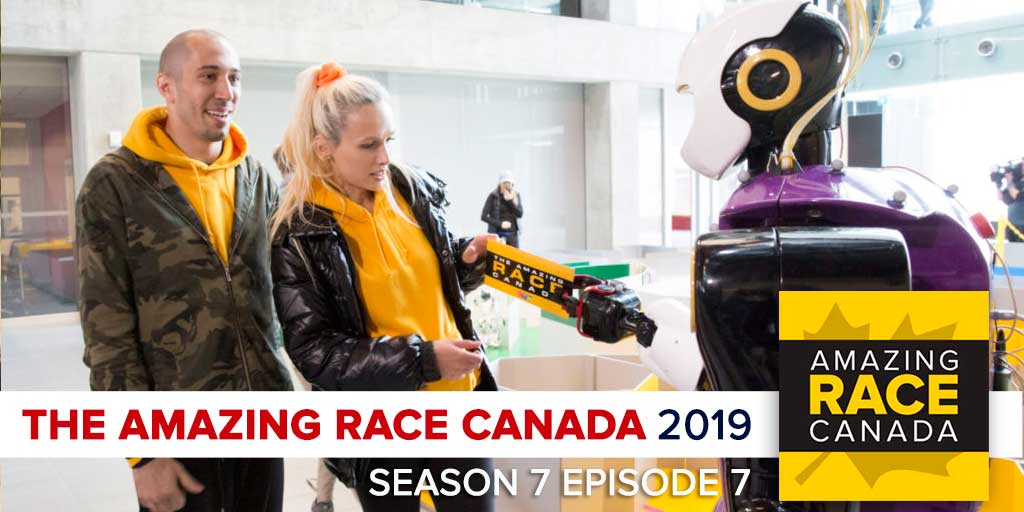 Teams head to Kitchener-Waterloo, Ont., where the Season’s first Face Off forces racers to prove that they’re best in class. 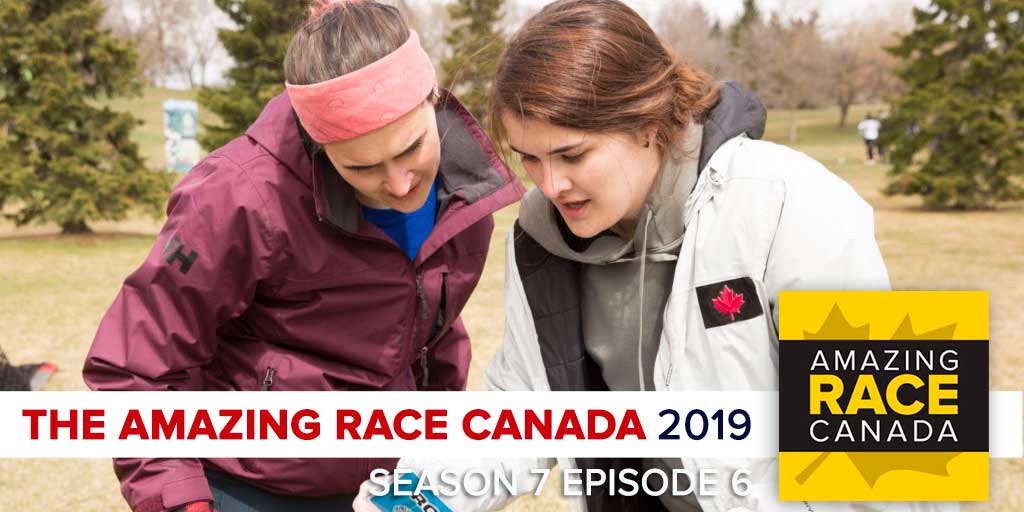 Racers head to Saskatoon, where some teams find themselves stuck while others dance around the problem.