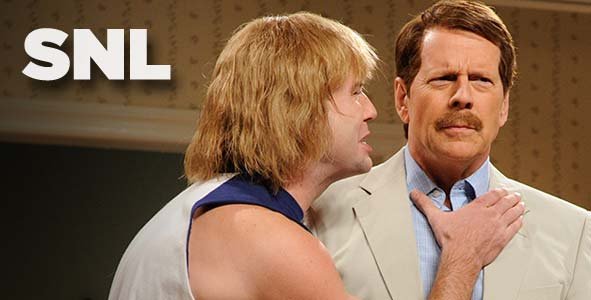 Is that Bruce Willis or Walter White hosting SNL?

After a summer hiatus, Rob Cesternino is joined by Rich Tackenberg (@richtack) to discuss this weekend’s Saturday Night Live, hosted by Bruce Willis with musical guest, Katy Perry. This was the first time that Bruce Willis has hosted SNL since 1989.

Rob and Rich recap every sketch from the episode and discuss what was working and what could’ve used a little more work. Then, Rob and Rich look back at the two previous episodes of the show hosted by Miley Cyrus and Tina Fey.

Finally, Rob and Rich discuss some of the new comedy series that have premiered this fall and discuss whether they are worth checking out.

Rich’s Pick for the Sketch of the Week: